Kollsman, of Merrimack, N.H., is the fastest-growing of Elbit-owned companies in the United States, which represents 40 percent of the Israel company's revenue. In a Paris Air Show briefing, Joseph Ackerman, president and CEO of Elbit Systems, said there is a growing demand for the Enhanced Vision Systems (EVS) produced by Kollsman, especially in general aviation, that is driving the company’s growth. Cargo carrier FedEx has equipped "hundreds" of its aircraft with EVS, he said. Elbit owns or partly owns seven companies in the United States, employing 9,000 people and generating $700 million in annual revenue. Ownership in other countries is part of its “multi-domestic” approach, targeting companies in its strategic markets. Ackerman said Elbit plans further acquisitions in its target markets. “We already have the technology to grow the company,” he said. “Our barrier is market access.” 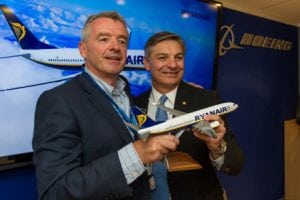