Canadian flight simulator company CAE said it signed contracts for the sale of five full-flight simulators (FFS), valued at nearly $65 million. The contracts bring the total FFS sales CAE has announced so far in fiscal 2008 to 10. CAE will provide simulators to Nippon Cargo Airlines, Lufthansa Flight Training, the CAE-Embraer training joint venture and Aviation Training Australasia. CAE won a contract to build one CAE 7000 Series FFS and a suite of Boeing 747 ground school training devices for Nippon Cargo Airlines, including the industry's first FFS for the new Boeing 747-8 Freighter. CAE also won an order from Lufthansa Flight Training for a Bombardier Q400 CAE 5000 Series simulator. Also, the CAE-Embraer planned training joint venture committed to two CAE 5000 Series Phenom FFS. The joint venture announced in October 2006 will provide entitlement training and post-entitlement training for pilots and ground crew personnel of the Phenom 100 Very Light Jet and Phenom 300 a light jet. One simulator will be delivered to CAE's training center in Dallas in 2008 and the other to CAE's training center in the U.K. in 2009. CAE sold an A320 simulator to Aviation Training Australasia, which trades as Ansett Flight Simulator Center. The simulator will be installed in the Ansett facility in Melbourne this summer. 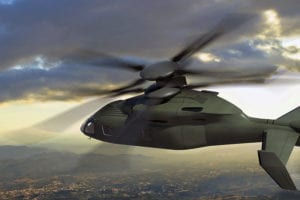 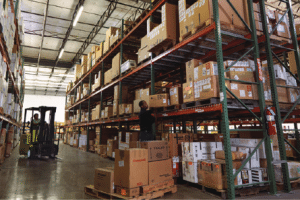