Lockheed Martin and Kaman Aerospace Corp. (KAC), Bloomfield, Conn., announced a new partnership where they will market advanced manned and unmanned helicopter systems worldwide for government applications. Through this partnership, Lockheed Martin said the two companies will develop an unmanned version of Kaman’s K-MAX Aerial Truck helicopter. The companies said they “intend to build upon the proven performance of Kaman's K-MAX,” which has previously been approved by the FAA for operation in the National Airspace System. Lockheed Martin said it will focus on advanced UAS flight control for autonomous military operations and also will provide mission-specific avionics, sensors and weapons solutions. No timetable for the development was given. 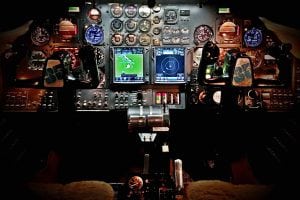