Apple Computers is teaming up with six airlines to provide integration between its iPod music player and in-flight entertainment systems. Starting in mid-2007, Apple, Cupertino, Calif., said Air France, Continental, Delta Airlines, Emirates, KLM and United Airlines will begin offering iPod seat connections which will allow passengers to power and charge their iPods during flight and allow for video content on the iPods to be viewed on their seat back displays. Also, Apple said it is working with Panasonic Avionics Corp. to bring more in-flight iPod connectivity in the future. More 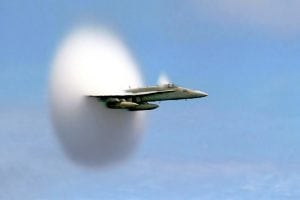 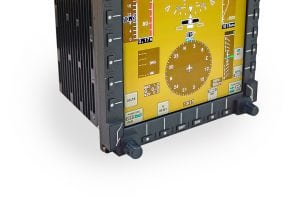