“This [certification] comes as a cornerstone for civil aviation,” said S P Shukla, chairman of Mahindra Aerospace and group president of aerospace and defense for Mahindra Group. “This certification under stringent safety standards in place today aligns with Mahindra Group’s focus on introducing world-class products in fast changing general aviation world, which will be dominated significantly by turboprops in this class of aircraft. Today’s certifications enhance our global reach further, with specific focus on large markets for regional connectivity, such as India and Africa.”

Mahindra is based in India, while its subsidiary, manufacturer GippsAero, is based in Australia.

“For our Australia and India teams, this is a much deserved recognition. This now gives us an opportunity to progress into the next stage of the program, which will address customer and region-specific enhancements to the aircraft,” said Keith Douglas, CEO of GippsAero. “We expect delivery of the first aircraft to identified customers by the early 2018. There has been a significant demand for such an aircraft in expanding general aviation turboprop market and we are confident we will fill the gap by providing this cost effective solution.”

Mahindra Aerospace said its Airvan 10 is the turbocharged version of the Airvan 8. The Airvan 10 is powered by a Rolls-Royce 250 B-17, which produces 450-shaft horsepower. It’s because of the engine, Mahindra Aerospace said, that the Airvan 10 is “the most economical 10-seat turboprop in its class.” It can perform missions including skydiving, passenger transport, freight, recreation and others. The Airvan 10’s typical cruise speed is 145 KTAS and has a certified ceiling of 20,000 feet. It has a wingspan of over 40 feet, with a 50-inch cabin door. 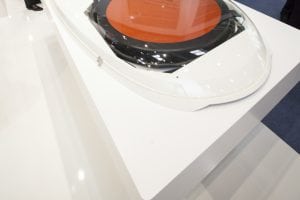 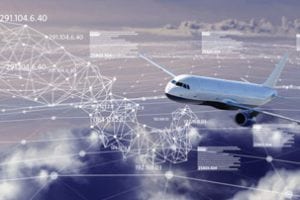