The board of directors for CMC Electronics has named Jean-Pierre Mortreux as the company's president and chief executive officer (CEO). He joins CMC after having served as the president and CEO of Thales Avionics North America since 2002. Mortreux brings 25 years of experience in the aircraft electronics industry. Visit www.cmcelectronics.ca.

The World Airline Entertainment Association (WAEA) has elected Kent Craver president for the 2004-2005 term. Craver is manager of onboard product marketing and research for Continental Airlines. WAEA also has conferred 2004 Lifetime Achievement awards on John White and Pam Ryan. White, one of WAEA's founding members, is the editor of AVION Magazine. Ryan is the managing director of entertainment worldwide for Spafax, an in-flight entertainment company. She served on the board of directors from 1989 to 1992. Visit www.waea.org.

Bill Bonder has joined Eclipse Aviation Corp., Albuquerque, N.M., as vice president of supply chain management. A 17-year veteran in the field, he most recently served as the executive director of global sourcing and supply chain for Gerber Scientific. Visit www.eclipseaviation.com. 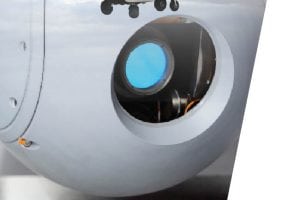 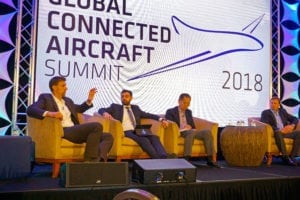