The number of serious incidents of aircraft getting too close in the air rose sharply in October, exceeding FAA’s goal for the month by 36 percent, according to the National Air Traffic Controllers Association (NATCA). The bargaining unit representing controllers said there were 38 serious incidents classified as Category “A” and “B” in October, surpassing FAA’s “performance limit” of 28. An operational error is defined as a violation of separation standards that define minimum safe distances between aircraft. NATCA said the missed target is not surprising due to a shortage of veteran controllers. 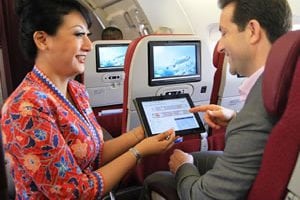 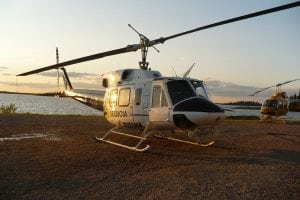 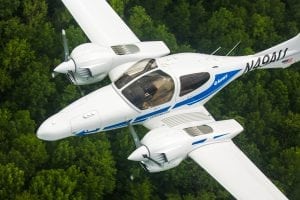