The July 1 midair collision over Germany, which you commented on in the September issue (Editor’s Note, page 6), could have been avoided with a "continuous altitude rule," as proposed in my paper, titled "A Linear Altitude Rule for Safer and More Efficient Enroute Air Traffic."

Current aviation rules concentrate all cruising traffic in discrete altitudes at steps of 1,000 or 2,000 feet. A continuous altitude rule, on the other hand, designates cruising altitudes as a continuous function of course (or heading). Under this rule, designated cruising altitudes vary continuously by 1,000 feet for each 180 degrees of change in course (assuming reduced vertical separation minima, or RVSM, is in effect). This spreads the traffic vertically and greatly reduces the probability of a midair collision between cruising aircraft.

The two aircraft that collided, a DHL Boeing 757 and a Bashkirian Airlines Tu-154, were both cruising at 36,000 feet, with a crossing angle of approximately 90 degrees between them. Had the continuous altitude rule been in effect, the two aircraft would have had a default vertical separation of 500 feet in cruise.

Reading the article, "Product Focus: VHF Radios," we noticed that you still use our former company name in the company listing. We would like to inform you that our company has undergone a name change: Alcatel Air Navigation Systems GmbH has become Thales ATM GmbH. The Web site "alcatel.com" no longer exists; our Web site is now www.thales-atm.com 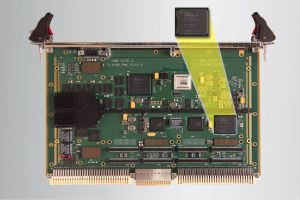 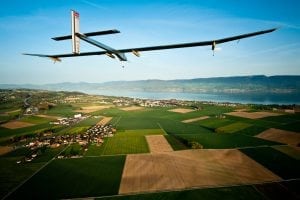