What’s Good for the Military…
In your "Safety in Avionics" column, I read about the fact that vapors may have been ignited by wires in fuel tanks (June 2001). I would like to add my views.

Many years ago, I served in the Royal Air Force as a ground engineer (avionics), and fuel quantity systems were the responsibility of my trade. Regulations at that time stated that there should be no wiring inside a fuel tank, for obvious reasons.

If this was good enough for the military, why was the same philosophy not carried over to the civil side of aviation? How come the FAA and other certifying authorities accepted such a dangerous type of wiring?

Appreciating Space Avionics
I really enjoyed your "Avionics System Design" column in the February 2002 issue of Avionics Magazine, entitled "Designing for Space". After reading your first paragraph, I was eager to read it to the end. Very few people have an appreciation for the numerous complexities associated with space avionics. Even more is at stake when you add human lives into the equation. I will keep your article on file for future reference.

It has been brought to our attention that we inadvertently fell into a similar trap as those people who call a facial tissue a Kleenex and refer to a copy machine as a Xerox machine. In one of our stories, we referred to the generic terrain awareness warning system (TAWS) as an enhanced ground proximity warning system (EGPWS). EGPWS is Honeywell’s designation for its TAWS. We apologize to all other TAWS manufacturers.–Editor 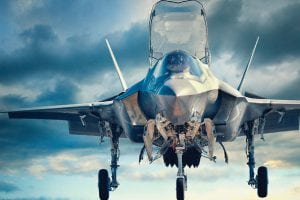 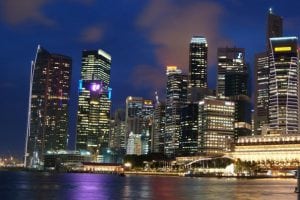 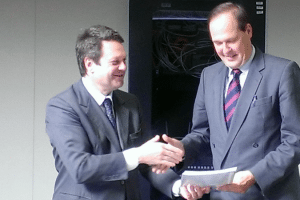