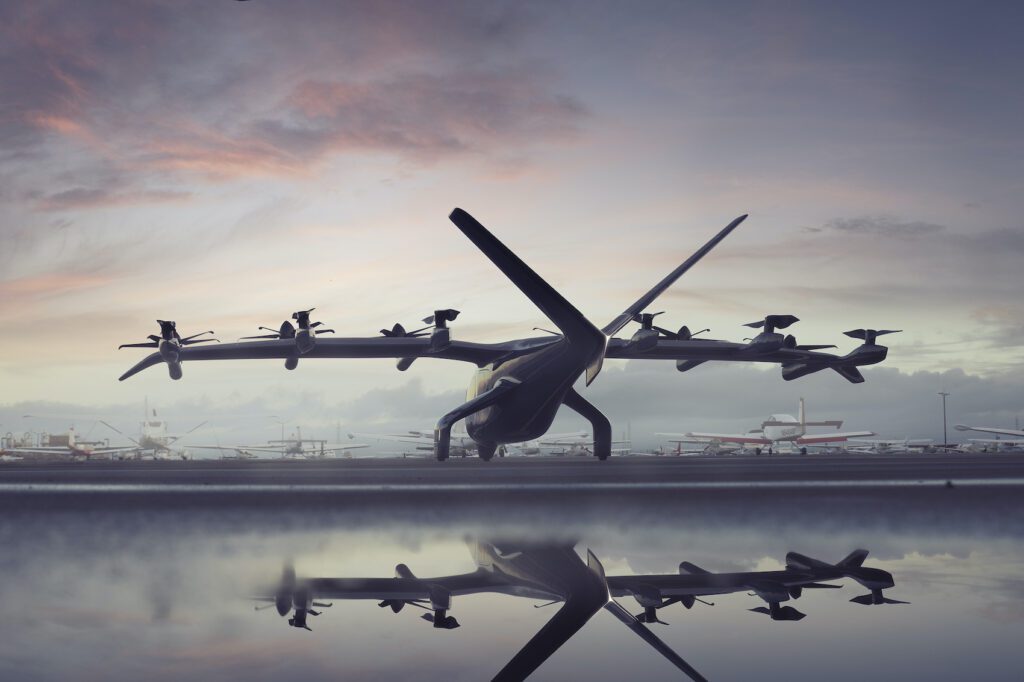 The Airworthiness Criteria for the electric aircraft designed by Archer Aviation have been published by the Federal Aviation Administration. This is an important achievement for the electric vertical take-off and landing (eVTOL) developer on the path to beginning commercial urban air mobility operations in the U.S.

Archer is working towards certification of its eVTOL aircraft, Midnight, in late 2024. The team plans to launch its network of operations in 2025. Adam Goldstein, Archer’s founder and CEO, remarked in the announcement, “Today’s publication of our Airworthiness Criteria in the Federal Register is further validation of our strategy and our leadership position in the market.”

Eric Wright, Head of Certification at Archer, also commented on the achievement, saying that their commercialization strategy includes synchronization of the aircraft design with the team’s efforts towards certification. “This ‘design for certification’ approach has enabled our timeline by allowing us to prioritize decisions that optimize our aircraft for FAA compliance,” Wright stated.

Powered-lift aircraft are type certified by the FAA as special class aircraft because the agency has not yet established standards in title 14 CFR for powered-lift airworthiness. 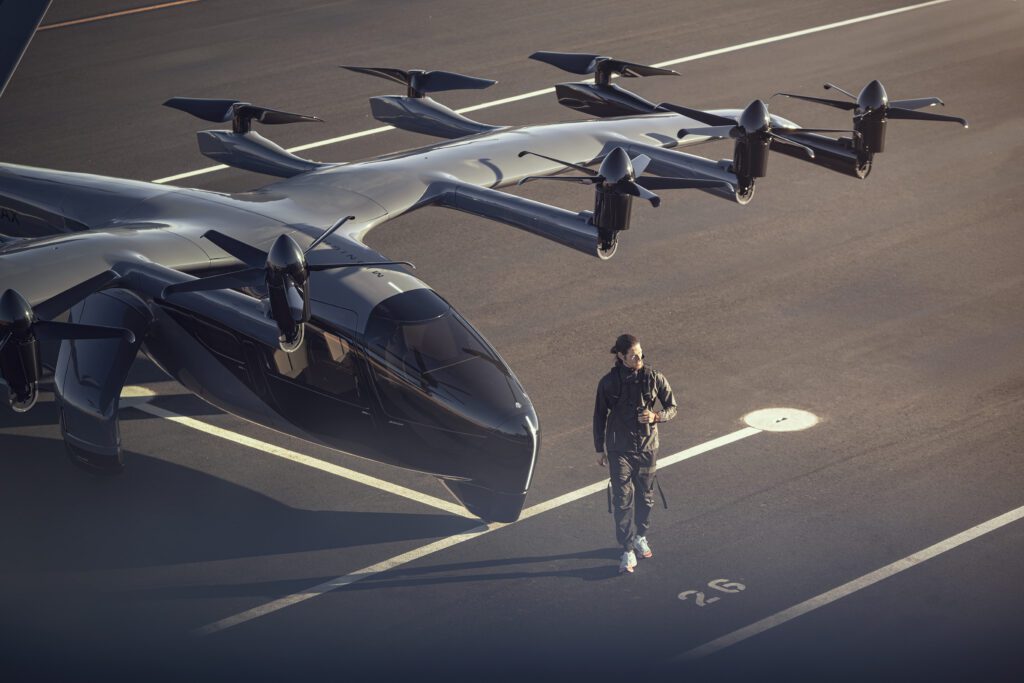 Archer recently achieved the first full transition flight of Maker, its testbed aircraft. This followed shortly after the official unveiling of the Midnight eVTOL, which took place in mid-November 2022.

Last month, the FAA announced the proposed airworthiness criteria for another eVTOL aircraft, which was designed by Joby Aviation. Comments were opened from November 8 to December 8, 2022.

The proposed criteria for Joby’s aircraft in the Federal Register state, “It is designed to function as a helicopter for takeoff and landing and as an airplane cruising at higher speeds than a helicopter during the en-route portion of flight operations.

“The electric engines on the Joby Model JAS4-1 powered-lift will use electrical power instead of air and fuel combustion to propel the aircraft through six 5-bladed composite variable-pitch propellers. The propeller blade pitch is electronically controlled and the blades are asymmetrically spaced around the hub for acoustic noise reduction.”

Archer’s team applied for a type certificate with the FAA for the Model M001 powered-lift aircraft. In the Federal Register, the proposed airworthiness criteria states similar functions for both Joby’s and Archer’s eVTOL aircraft. Archer’s model “uses 12 electric engines powered by onboard batteries for propulsion instead of conventional air and fuel combustion. Six engines with five-bladed variable-pitch propellers are mounted on the forward edge of the main wing, three to each side, which are capable of tilting to provide both vertical and forward thrust.

“The other six electric engines drive two-bladed fixed-pitch propellers and are mounted on the aft edge of the main wing, three to each side; they are fixed in place to provide only vertical thrust. The aft-mounted engines operate only during thrust-borne or semi-thrust-borne flight; in wing-borne forward flight, these engines are switched off and the propellers are faired in line with the aircraft fuselage.” 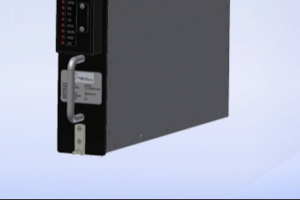 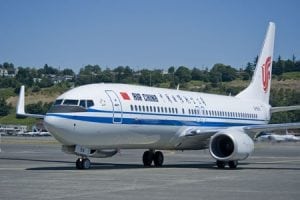 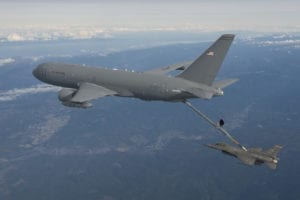