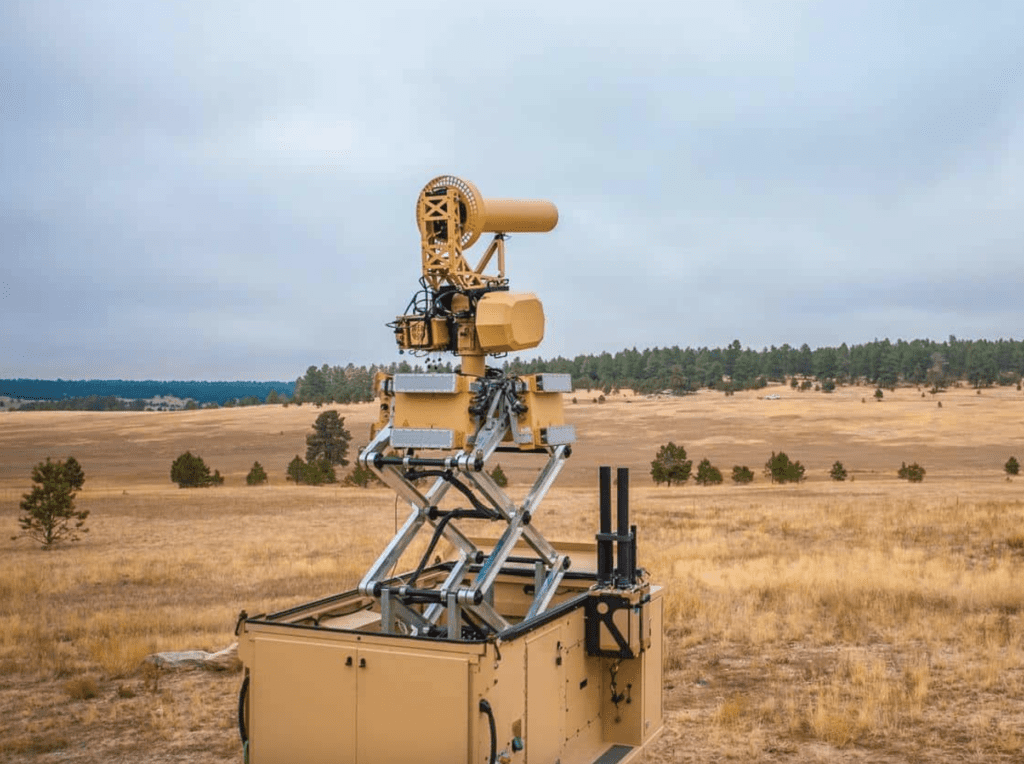 Legislation to expand existing but limited counter-UAS authorities for the Departments of Homeland Security and Justice will have to await action by the next Congress. The Biden administration is working to ensure that current authorities don’t expire this month. (Photo: Liteye Systems)

Legislation to expand existing but limited counter-UAS (uncrewed aircraft systems) authorities for the Departments of Homeland Security and Justice will have to await action by the next Congress, and the Biden administration is working to ensure that current authorities don’t expire this month, a senior DHS official said on Wednesday.

The administration is hoping that the current counter-UAS authorities will be included in any remaining bills Congress is considering before the congressional term expires. Those authorities would have expired at the end of September but were kept alive by a continuing spending resolution that ends this Friday, although congressional appropriators are expected to extend the resolution another week to give time for budget negotiators to finalize fiscal year 2023 federal appropriations bills.

“We are pressing very hard, working very hard with Congress just to ensure that our existing authorities don’t lapse,” Rob Silvers, under secretary for strategy, policy, and plans, said at an aviation security conference. “And so, it’s a really urgent priority for us right now on Capitol Hill to make sure that we don’t even lose what we have and run into a situation where we can’t take down drones that are flying across the border. Where we can’t sufficiently protect our national leaders from drone-based threats. Where we can’t even action our limited authorities to protect airports in the aviation system. That would really be a potentially catastrophic set of outcomes.” 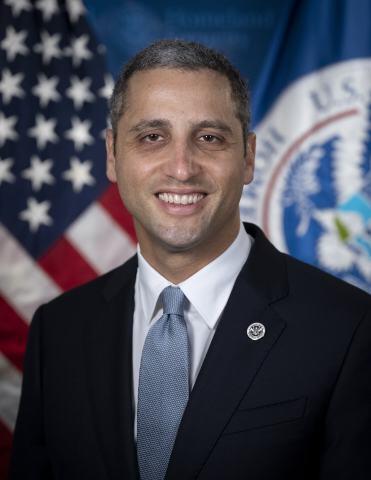 The bill would also allow the Transportation Security Administration to protect transportation infrastructure from drone threats, including to detect, track, identify, monitor and mitigate.

Based on progress in the Senate, Silvers told the American Association of Airport Executives audience that “we haven’t broken through in the House, but I am optimistic we will” because Congress “will come to understand how substantial these threats are and that you really need substantial authorities and capabilities to manage them effectively subject to important safeguards around privacy and civil rights and civil liberties.”

Asked about a potential DHS qualified products list for counter-UAS equipment that could be used by airports to contend with drones in their airspace, Silvers replied that if DHS goes down this path it will “be done very carefully” and include significant stakeholder input, including with entities that have already invested in these capabilities.

“Certainly, our strategy will not be overly prescriptive, functional requirements or specifications,” he said. “It’s going to be performance-based with a focus on cybersecurity, ensuring adequate cybersecurity performance. Supply chain security. Impact on the national airspace. So that we will give sufficient flexibility on how to meet those performance standards, but in a way that’s practical for industry.” 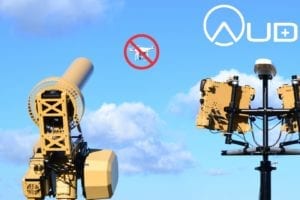