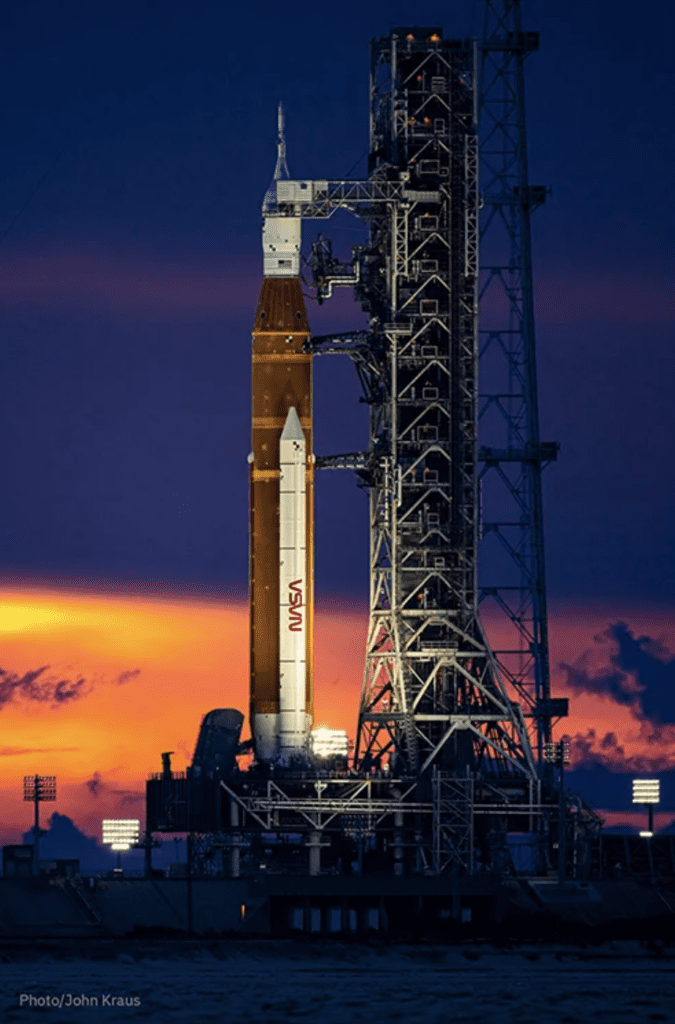 On Nov. 16, Artemis I successfully launched into space, thanks in part to L3Harris’ space avionics. (Photo: John Kraus)

Northrop Grumman successfully launched NASA’s Artemis I on Nov. 16 with the help of L3Harris’s space avionics. L3Harris’ avionics systems ensured that the launch and the first eight minutes of remote command for the unmanned spacecraft went smoothly.

In order to help the unmanned spacecraft hit 17,000 mph within the first eight minutes of the flight, L3Harris provided over 30 advanced space avionics systems. These were used in the core, upper stage avionics, and booster for Artemis I to enable remote control, help determine the trajectory of the flight, and provide a rocket booster jettison.

Compared to earlier space exploration flights, Artemis I had a reduced risk for material obsolescence, a lower cost per flight, and an increased payload capacity, all thanks to the booster provided by L3Harris. L3Harris avionics systems provided a low-cost, high-quality solution for Artemis I. L3Harris works with a variety of customers to help them reach their goals as efficiently as possible.

As a company, L3Harris offers a wide range of avionics systems and solutions for spacecrafts, airplanes, and other aviation applications. The company has a long history of working with branches of the US government—and upcoming projects demonstrate the continuation of this partnership.

L3Harris will be providing mission management processors for Boeing’s T-7A Red Hawk, a pilot training system designed for the U.S. Air Force. The processors developed by L3Harris are also integrated into the F-35, F/A-18, and the U.S. Navy's new MQ-25 unmanned tanker aircraft.

With regards to NASA specifically, the company has contributed to their space exploration missions for decades. Kristin Houston, the president of Electro Optical at L3Harris, stated, “NASA relied on L3Harris’ expertise and technology from early spacecraft through the Mercury, Gemini, Apollo, Space Shuttle, International Space Station and Mars missions.”

On launch day, the use of L3Harris’ avionics translated into a smooth launch for Artemis I, enabling the spacecraft’s mission to analyze the moon’s surface with more attention to detail than ever before. In the short-term, the Artemis mission is designed to land the first women and person of color on the moon. NASA predicts this project will also create a long-term human-robot community on the moon and allow humans to go to Mars in the next decade.

To accomplish this mission, NASA is working with private and international partners, including companies such Northrop Grumman and L3Harris, and countries such as South Africa and Japan. Jim Free, NASA’s deputy associate administrator for the Exploration Systems Development Mission Directorate, stated, “This successful launch means NASA and our partners are on a path to explore farther in space than ever before for the benefit of humanity.”

L3Harris has been a crucial partner for NASA’s goal of improving the technology inside their spacecrafts. The L3Harris team expects to continue helping NASA with their missions to the moon, Mars, and beyond. Their next contribution will be the hardware for Artemis II, which is scheduled to launch in 2024. 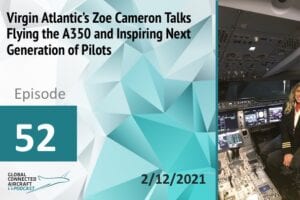 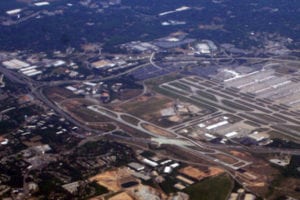