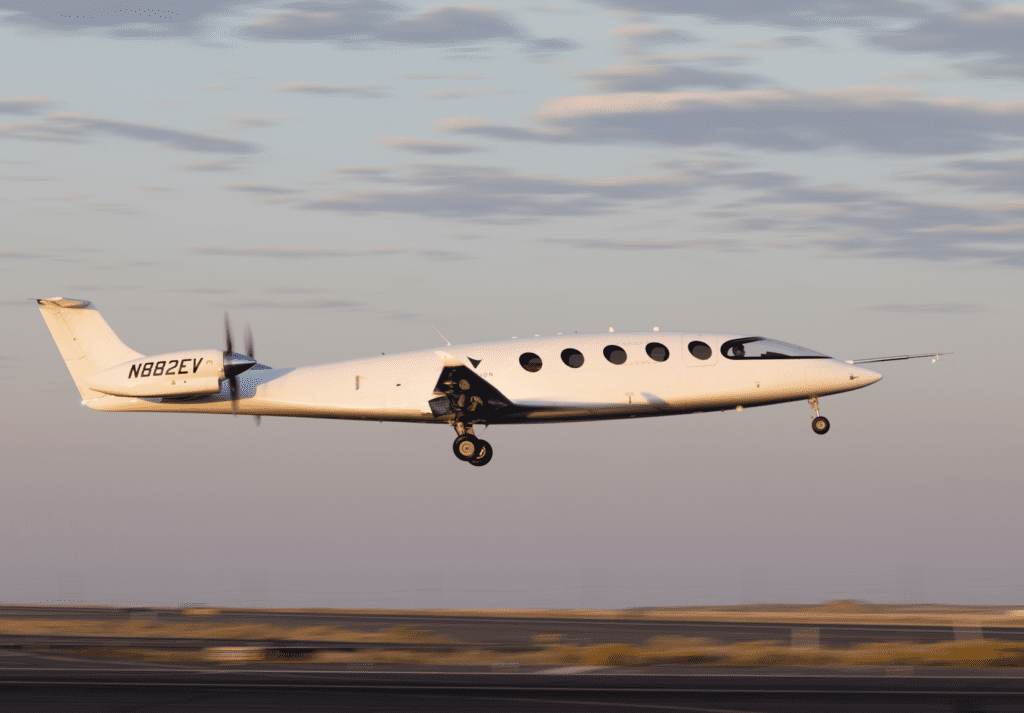 Global Crossing Airlines Group, or GlobalX, recently signed a letter of intent to order 50 all-electric aircraft from manufacturer Eviation. The airline plans to use these aircraft for new routes in Florida, the Bahamas, and the Caribbean.

Ed Wegel, Chair and CEO of GlobalX, commented on the announcement by Eviation, saying, “We plan to offer the aircraft to our cruise line, tour operators, leisure travel providers, and business clients with a need for short-haul charter flights across Florida.”

Another big announcement came from Eviation last week. Its Alice aircraft completed its first flight on September 27, flying for a duration of eight minutes. The team is working towards entry into service of the all-electric aircraft by 2027. They hope to achieve type certification with the Federal Aviation Administration by 2025.

Cape Air has also placed an order with Eviation for 75 Alice aircraft. Cape Air’s founder and board chairman, Dan Wolf, remarked that the first flight of the Alice aircraft is a transformational milestone for the industry. “Alice can easily cover 80 percent of our flight operations,” he noted in the press release from Eviation. 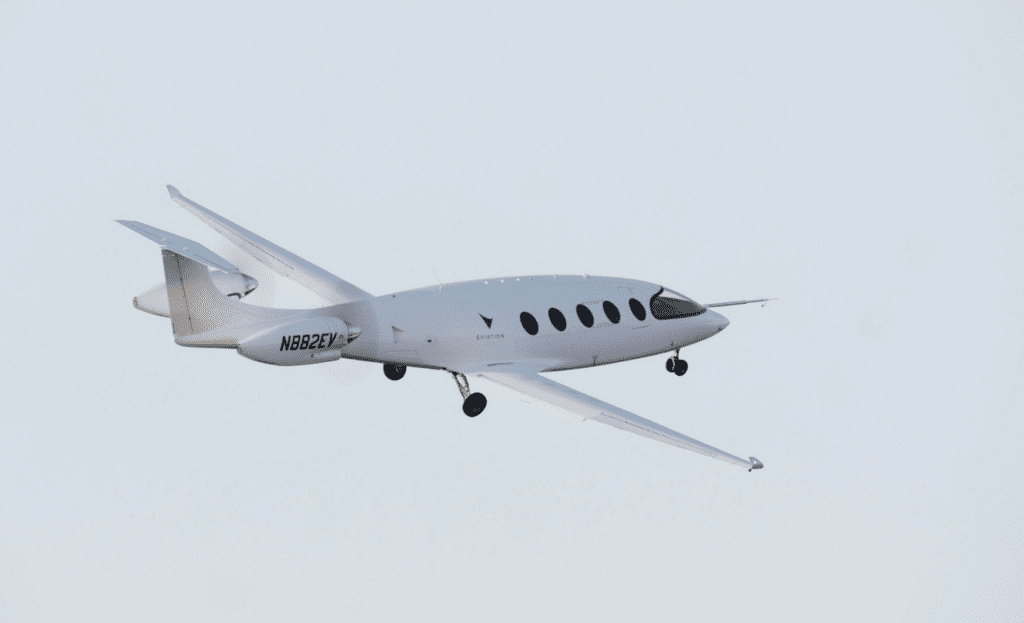 GlobalX and Cape Air have both placed pre-orders for the Alice aircraft. (Photo: Eviation)

Eviation is based in Washington State and was founded seven years ago. A recent announcement shared that Gregory Davis was appointed as CEO of Eviation after serving as interim-CEO since February 2022. Davis has also been the company’s president since May 2021.

Check out our question-and-answer session below with Eviation’s CEO, Gregory Davis.

Avionics: Could you share any details about the letter of intent from GlobalX?

Davis: The Global Crossing deal is very important to us. It certainly increases our pre-order book for Alice, and this shows more confidence in the option of electric aircraft in the commuter market. We’re excited to see that aircraft go into service in their region. There’s plenty of opportunity for the network of transportation flights that they’re looking at setting up.

It’s exciting times for our company and for our industry. With the Global Crossing deal, it’s very important to see the continued, sustained interest in our product. Every one of those deals comes with a lot of interaction, and we learn a lot about the marketplace when we do a deal. Each of these opportunities to engage with customers makes us stronger as a company and better able to serve our future customers.

Avionics: What is Eviation’s current focus?

Davis: We recently did our high-speed taxi test for Alice, and the first flight of our proof-of-concept prototype aircraft is one of the biggest milestones. Look at the technology development that we’ve got to get through here in order to actually advance electric aviation. We have line of sight on battery technology that will allow us to make a commuter aircraft to fly on the kinds of routes that people are going to want to fly it. We’re looking at the nine-passenger commuter segment or the equivalent of a 2,500-pound cargo capacity. We’re building our entry-into-service plan right now. We’re figuring out how to do all of the steps necessary to get the aircraft through certification into the hands of the customers on the right timeline. 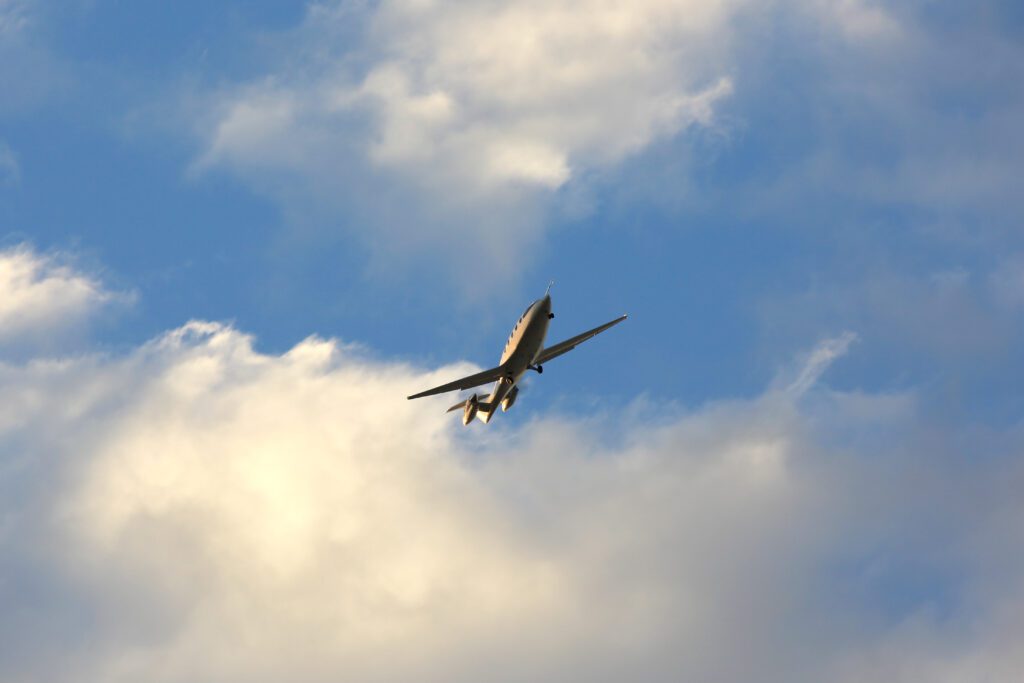 Avionics: Do you foresee any challenges or obstacles for the company in the near future?

Davis: The main challenge that we face in the electric aircraft industry is battery technology. It is going to be a constant challenge for us, for the foreseeable future. The good news is that it’s an industry problem. We have to work together to overcome this and develop the batteries that will take our aircraft, and other aircraft in the electric space, through to market. We’re going to be going through that for the next several years.

Avionics: What will this industry look like in 10 years?

Davis: By then, we will have delivered many, many aircraft to our customers, not only filling our current order book but the future order book that we’re developing right now. We’re going to get to a point in the not-too-distant future where people are simply flying on all-electric aircraft. It’s going to be normal to get on a short-range flight, such as Alice, to go to your destination, or to use these aircraft to have your package delivered with zero specific impact on the environment. The technology is going to adapt very quickly. We’ve seen the evolution of the EV ground vehicle space—people don’t really think twice about it when they see one driving next to them. It’s become very normal very quickly. We’re going to see the same thing happen with electric aviation. 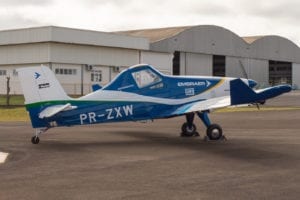 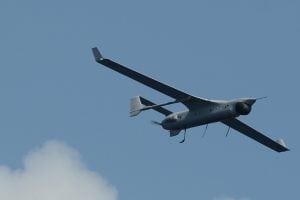