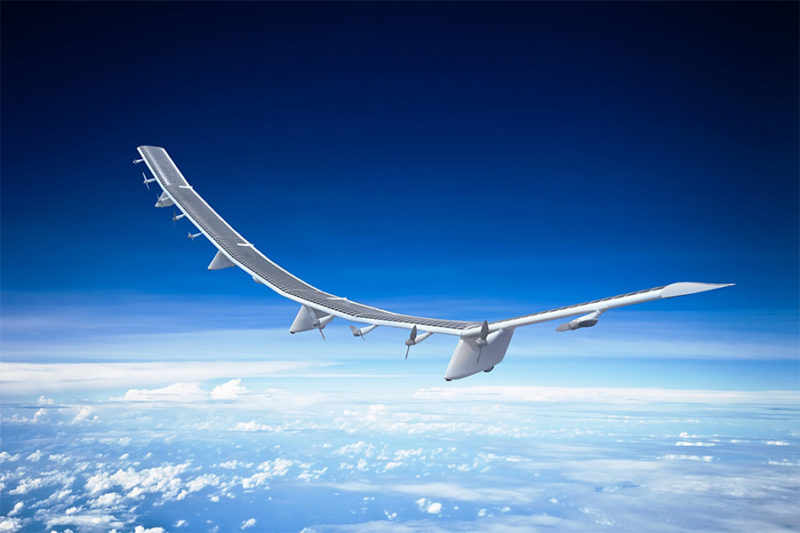 HAPS refers to systems where unmanned objects such as aircraft flying in the stratosphere can be operated like telecommunication base stations to deliver connectivity across wide areas. By utilizing HAPS, SoftBank aims to be able to build stable internet connection environments at locations unserved by telecommunication networks, such as mountainous terrain, remote islands, and developing countries.

Furthermore, by interconnecting with current telecommunication networks, SoftBank aims to realize wide-area connectivity that spans both the sky and the ground to enable drone utilization, as well as contribute to the adoption of Internet of Things (IoT) and 5G. Since HAPS can provide stable telecommunications networks without being affected by situations on the ground, the technology is also expected to help assist rescue and recovery efforts during times of disasters.

“HAWK30”, the unmanned aircraft for stratospheric telecommunications platform developed by HAPSMobile, measures approximately 78 meters long. Powered by solar panels on its wings that house 10 propellers, “HAWK30” can fly at speeds of approximately 110 kilometers per hour on average. Since “HAWK30” flies at high altitudes above the clouds, its solar panels are continually powered by sunlight. “HAWK30” can also be flown for long periods that range up to a number of months since it takes advantage of the stratosphere’s climate, which sees winds that are relatively gentle year-round. 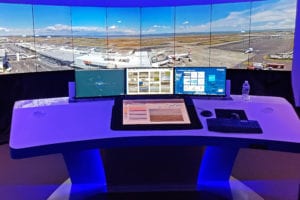 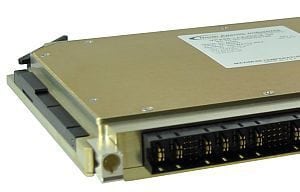