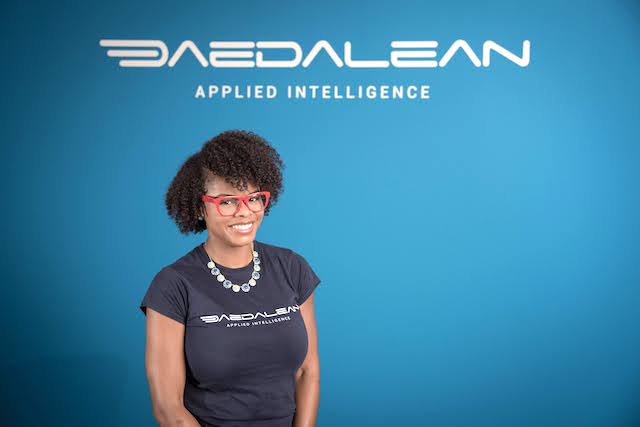 Dr. Yemaya Bordain will serve as the president of U.S. operations for Daedalean, the Swiss developer of artificial intelligence software for aircraft systems. (Photo courtesy of Daedalean)

Daedalean, a Switzerland-based developer of artificial intelligence and machine learning software for avionics systems, has launched its first operations outside of Europe with a new office in Phoenix, Arizona. Dr. Yemaya Bordain will serve as president of Daedalean's Americas business after spending the last seven years as an aerospace engineer and global sales director at Intel.

The launch of Daedalean's first American office joins their existing Zurich and Latvia locations. According to emailed statements provided to Avionics International, the Phoenix office will focus on business development activity for U.S.-based partners and customers while manufacturing and engineering activities will continue at their headquarters in Switzerland.

"Daedalean is leading the charge in creating a world where we'll be keeping up with the Jetsons as we skip over traffic jams in autonomous and situationally-aware aircraft," Bordain said in a statement. "I am so thrilled to be joining their pioneering team. It is an exciting challenge to play a key role in achieving this future."

Bordain's previous experience includes co-architecting the "first Intel-based commercially-available offering in safety-critical avionics," according to her personal website. She also managed partnerships between Intel and some of the aerospace industry’s largest electronics suppliers including Lockheed-Martin Corporation, Collins Aerospace, Indra Sistemas, and Mercury Systems. 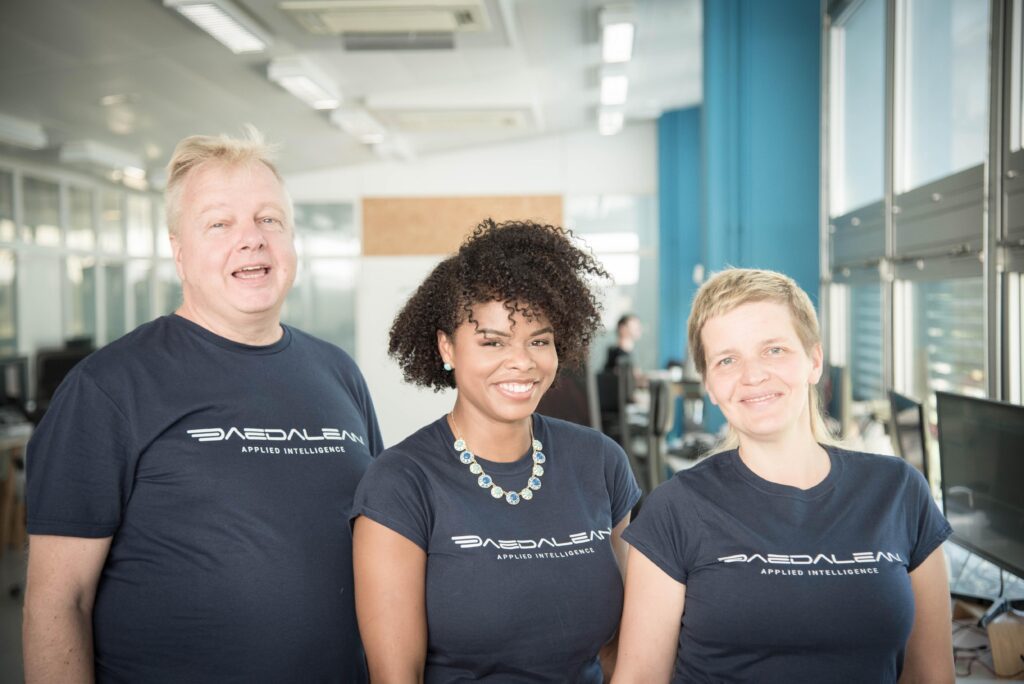 Her experience at Intel adds to the list of engineers running Daedalean that have worked at some of the largest Silicon Valley-based companies. Dr. Luuk van Dijk, one of the company's two co-founders, previously worked on senior software engineering projects at Google Zürich and SpaceX. Anna Chernova, the other co-founder and a pilot, also previously worked as a qualitative analyst for Google.

Over the last year, Daedalean has been focused on its ongoing collaboration with Florida-based avionics manufacturer Avidyne to develop the PilotEye cockpit vision system. PilotEye is being developed by the two companies to leverage the use of Daedalean’s neural network to replicate the decision-making, hazard avoidance, and situational awareness skills of a human pilot.

"As far as we know, this will be the world’s first certified system for civil aviation with a non-trivial safety case that has a machine-learned component for AI assistance to a human pilot," Chernova said, commenting on the opening of their first U.S. office. "It’s more than yet another instrument: it can see and interpret the visual scene beyond human vision and capability." 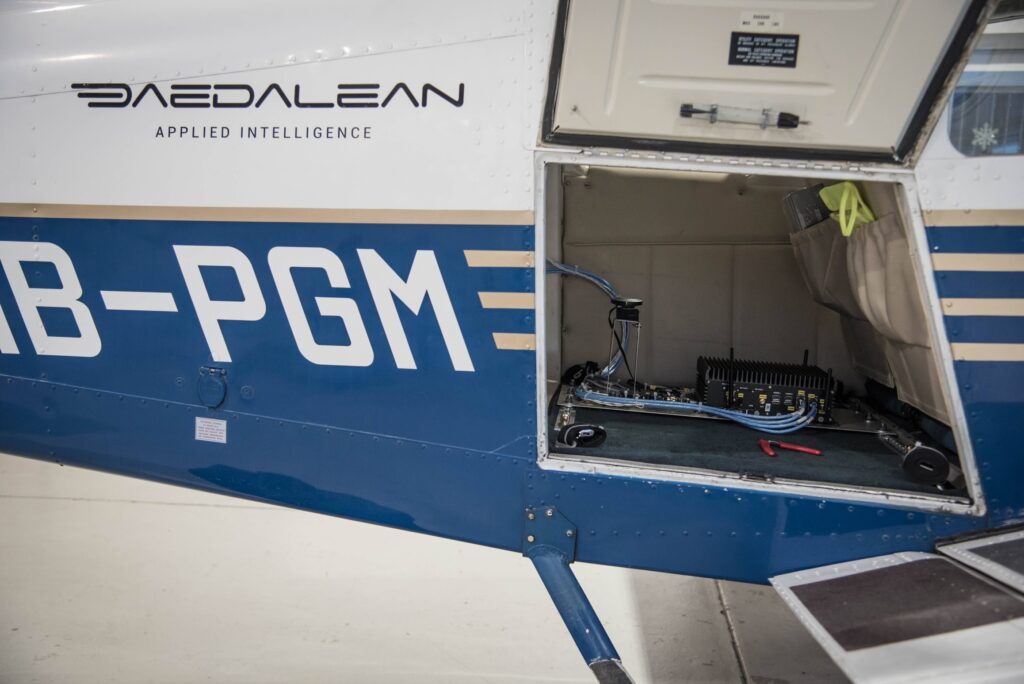 Avidyne submitted a supplemental type certification/technical standard order (STC/TSO) application to the Federal Aviation Administration and European Union Aviation Safety Agency (EASA) for PilotEye in December last year. So far, while still working on obtaining certification for the system, they have received an Issue Paper for the system from the FAA and a Certification Review Item from EASA.

Outside of their work with Avidyne, Daedalean completed a series of flight tests with Eve earlier this year to evaluate the use of their autonomous flight control software on future electric vertical take-off and landing (eVTOL) aircraft. Since its founding in 2016, Daedalean has disclosed $72 million in financing and currently has a team of more than 90 people with expertise in "machine learning and computer vision, aviation-grade software engineering, flight testing, safety assessment, and certification," according to their website. 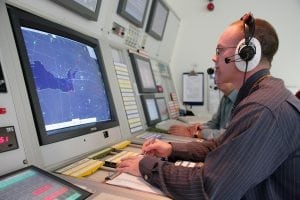 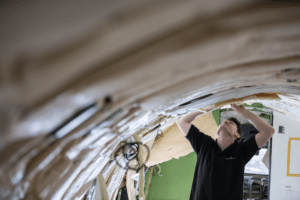 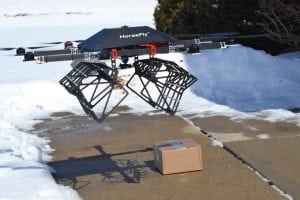