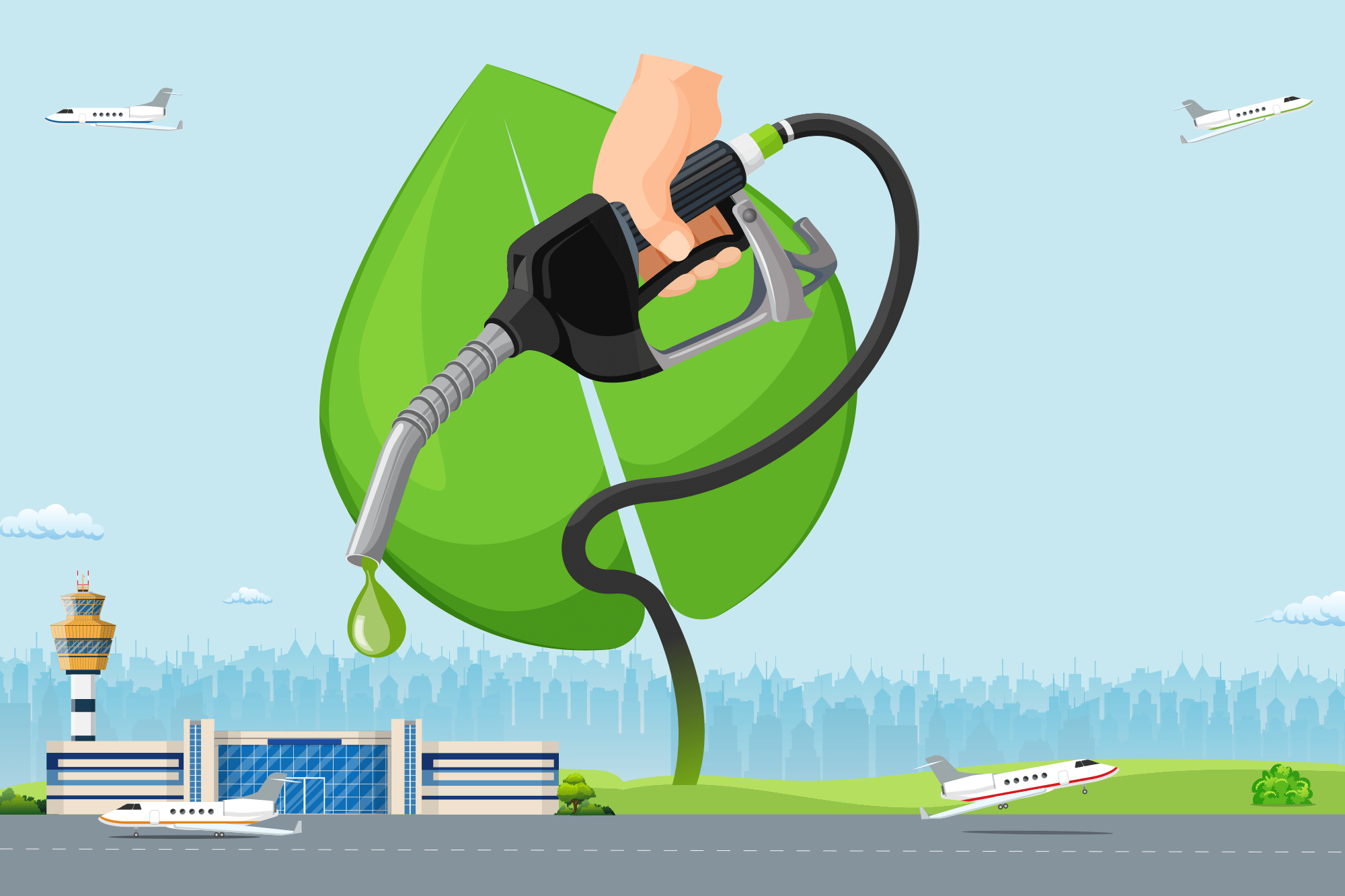 The National Business Aviation Association (NBAA) and numerous stakeholders wrote a letter to Congress in support of the Sustainable Skies Act, underscoring the importance of a tax credit for sustainable aviation fuel (SAF). (Photo, courtesy of NBAA)

On April 22, the National Business Aviation Association, along with about 80 stakeholders in the aviation industry, put forth a letter asking Congress to pass the Sustainable Skies Act. This legislation includes a provision for establishing a tax credit for sustainable aviation fuel (SAF), which would accelerate commercial-scale production of the fuel. SAF is vital to the aviation industry’s pursuit of net-zero carbon emissions by the year 2050 since it can reduce greenhouse gas emissions by up to 80%.

Scott O’Brien, NBAA’s Senior Director of Public Policy & Advocacy, offered his insights on the congressional letter and the need for an SAF tax credit in an interview with Avionics International. “[SAF] has never had a dedicated federal tax credit, whereas some of the other renewable fuels have had longstanding tax credits,” O’Brien explained. “This letter describes the importance of having this standalone credit for SAF at an amount that will make it more competitive for producers to make versus other renewable fuels.” The tax credit also needs to incentivize production of SAF in the long-term to encourage significant investments, he commented.

Stakeholders involved in the coalition to encourage an SAF-specific blender’s tax credit included representatives from general aviation, clean-fuel producers, aircraft manufacturers, and trade associations, according to the NBAA. “There are all kinds of stakeholders that often don’t come together around issues like in aviation,” O’Brien remarked. Unfortunately, he said, there isn’t currently a legislative vehicle that could serve to advance support for the tax credit. “The purpose of the letter is to reinforce the importance of doing this in the near-term in this Congress and showing, most importantly, how broad the support is.”

The dedicated blender’s tax credit is the most important step towards achieving the goal of producing 35 billion gallons of SAF by 2050, O’Brien believes. “We’re hopeful that negotiations going on with Senator Manchin and the White House will lead to some sort of package that includes the SAF tax credit. We are trying to best position ourselves for those discussions.”

He predicts that there will likely be movement towards a detailed agreement related to an SAF tax credit in the next few weeks. “There should be parity between SAF and what’s been done for other renewable fuels,” he stated. ”There’s been a lot of federal investment through tax credits and other things in renewable diesel, ethanol, and different fuels over the years.”

The Biden administration has previously issued proposals supporting the SAF tax credit, as have groups such as the Business Aviation Coalition for Sustainable Aviation Fuel. The Sustainable Skies Act, containing the provision for a dedicated blender’s tax credit of $1.50–2.00 per gallon, was introduced last May. In the coalition’s letter to Congress, they emphasized that not only will this tax credit promote investment into SAF, but it will also uphold “rigorous environmental standards and ensure that fuels that achieve the greatest reduction in emissions are eligible for the greatest tax incentive.”

The lack of a credit is a significant obstacle for fuel producers, O’Brien remarked. As they consider how to invest, “they have to consider all of these elements—where to have their facility, and what tax incentives they can get. These fuel companies have to make a lot of calculations about what this credit structure is going to look like for them at the end of the day. There’s a lot of SAF produced today, but people don’t understand the scale-up that needs to happen. It’s pretty immense and it really needs to start happening now to meet these goals.” 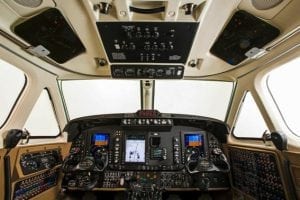