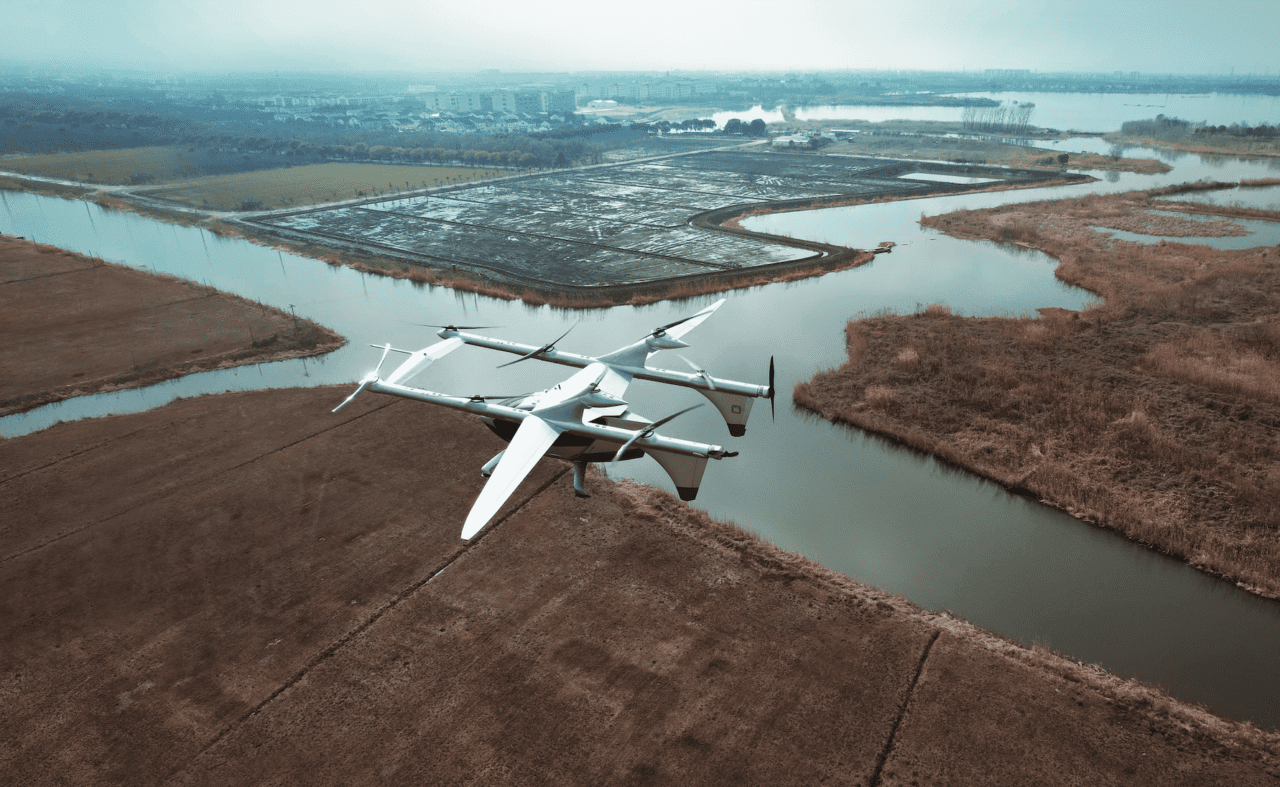 AutoFlight's eVTOL, the Prosperity I, successfully performed a transition test flight, moving from vertical take-off to horizontal flight and back to vertical motion for landing. (Photo: AutoFlight)

The startup is one of the first eVTOL companies worldwide to successfully complete a transition flight—only one other 4-seater eVTOL aircraft has achieved this. The aircraft was unmanned during the flight test, but the vehicle is designed to carry three passengers in addition to a pilot.

The company hopes to achieve manned flight certification in Europe by the year 2025, and completing this transition flight was an important milestone towards that goal. The Prosperity I eVTOL is being developed for transporting passengers within cities, or for connecting trips between two nearby cities or airports. The company intends for its services to eventually cost the same as a taxi ride, and to provide the same level of safety—as AutoFlight put it, “clean, safe, quiet, and affordable airborne transportation for everyone.”

In the transition phase of AutoFlight’s test flight, “the rotors on the top stopped spinning and locked in a streamlined position, while the propellers in the rear pushed the aircraft forward like a traditional fixed-wing plane,” according to the company. The CEO, Tian Yu, remarked that the Prosperity I aircraft was able to complete the transition phase smoothly and safely. 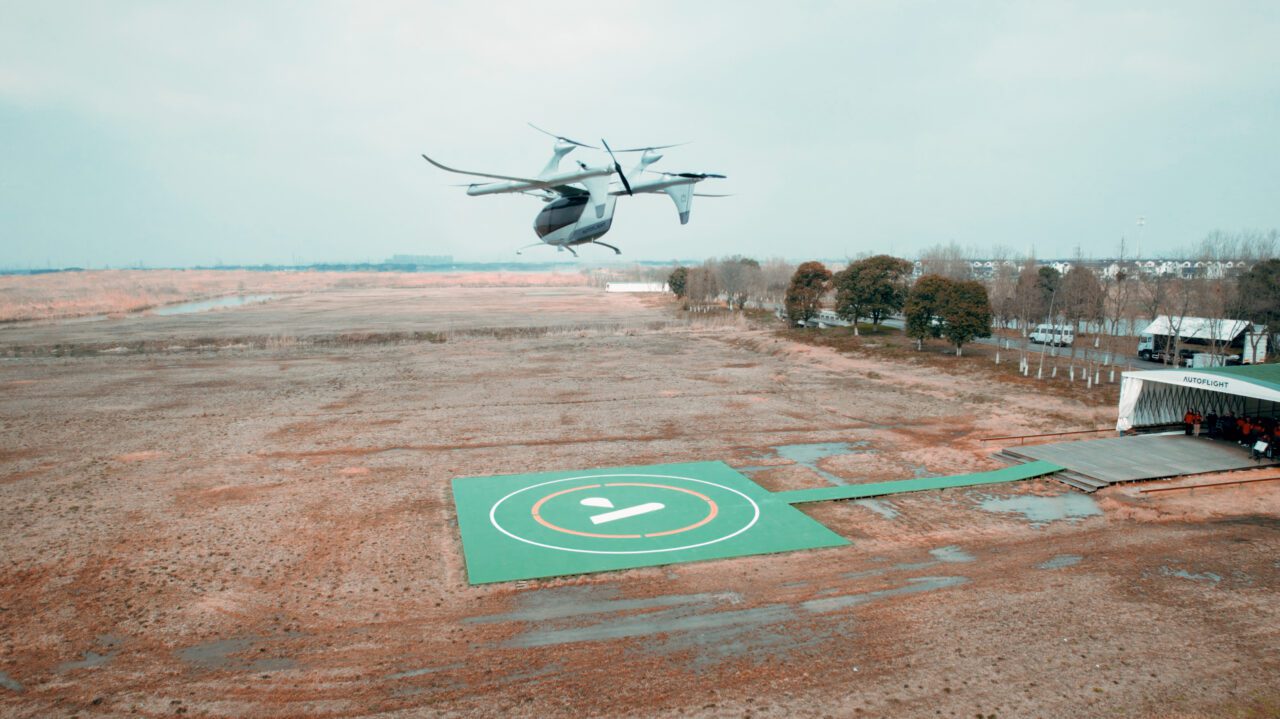 Prosperity I is one of only two 4-seater eVTOL aircraft to date that have completed a transition test flight. (Photo: AutoFlight)

AutoFlight Europe’s Managing Director, Mark Henning, commented on the engineering team’s confidence as they progress in development of Prosperity I. “The simplicity of AutoFlight’s design lies in our patented ‘Lift and Cruise’ configuration, which combines superior range and safety with low technical complexity, making it affordable to manufacture, maintain and operate as an air taxi."

Founding Partner Christian Koenig shared that the company plans to make both manned and unmanned eVTOL aircraft. One of the competitive advantages of Prosperity I is its configuration which is less technically complex than others on the market. “The intention is to combine a very simple but robust aircraft configuration, pair that with an established supply base, and [take advantage of] the production costs in China,” he told Avionics. In addition to working towards EASA certification by 2025, another long-term goal for the company is to obtain certifications for all key markets.

A video from AutoFlight featuring the transition test flight was just released by the company. According to the video, the aircraft performing the test will be the final design of Prosperity I. AutoFlight’s aircraft range will be 250 kilometers and will have a cruising speed of 200 km per hour. 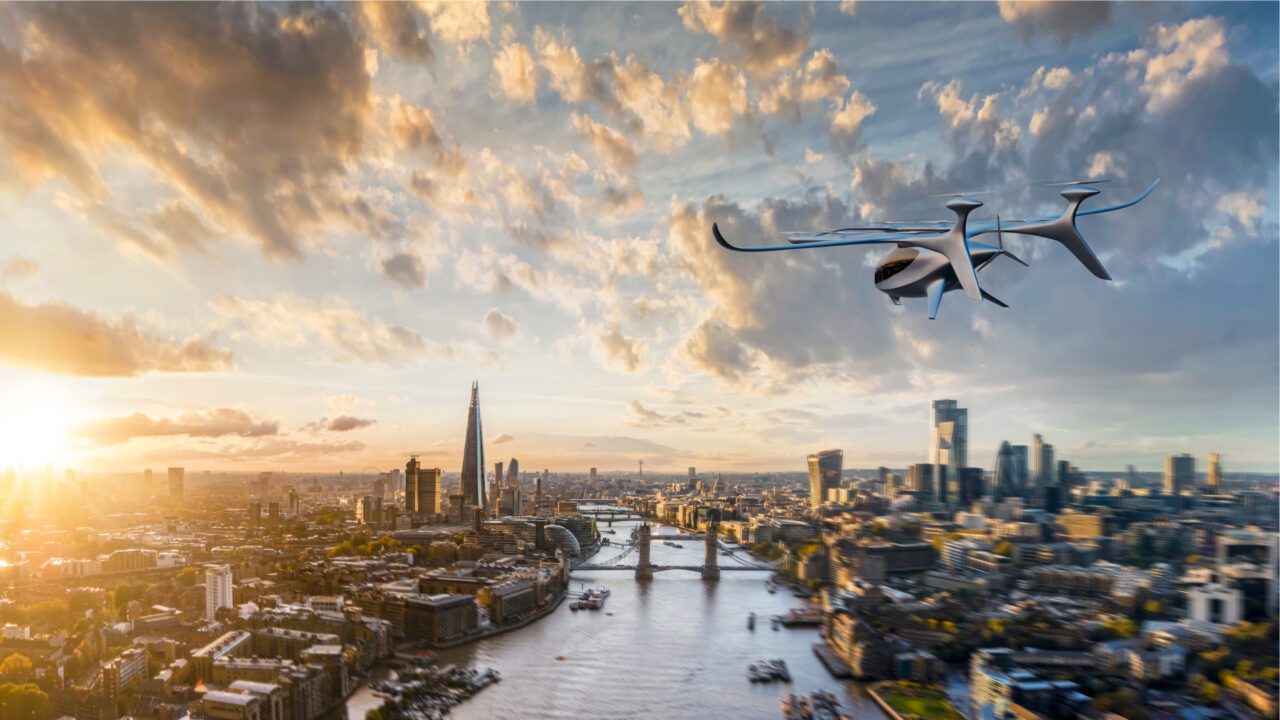 AutoFlight's mission is to provide “clean, safe, quiet, and affordable airborne transportation for everyone.” (Photo: AutoFlight) 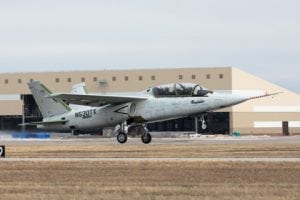