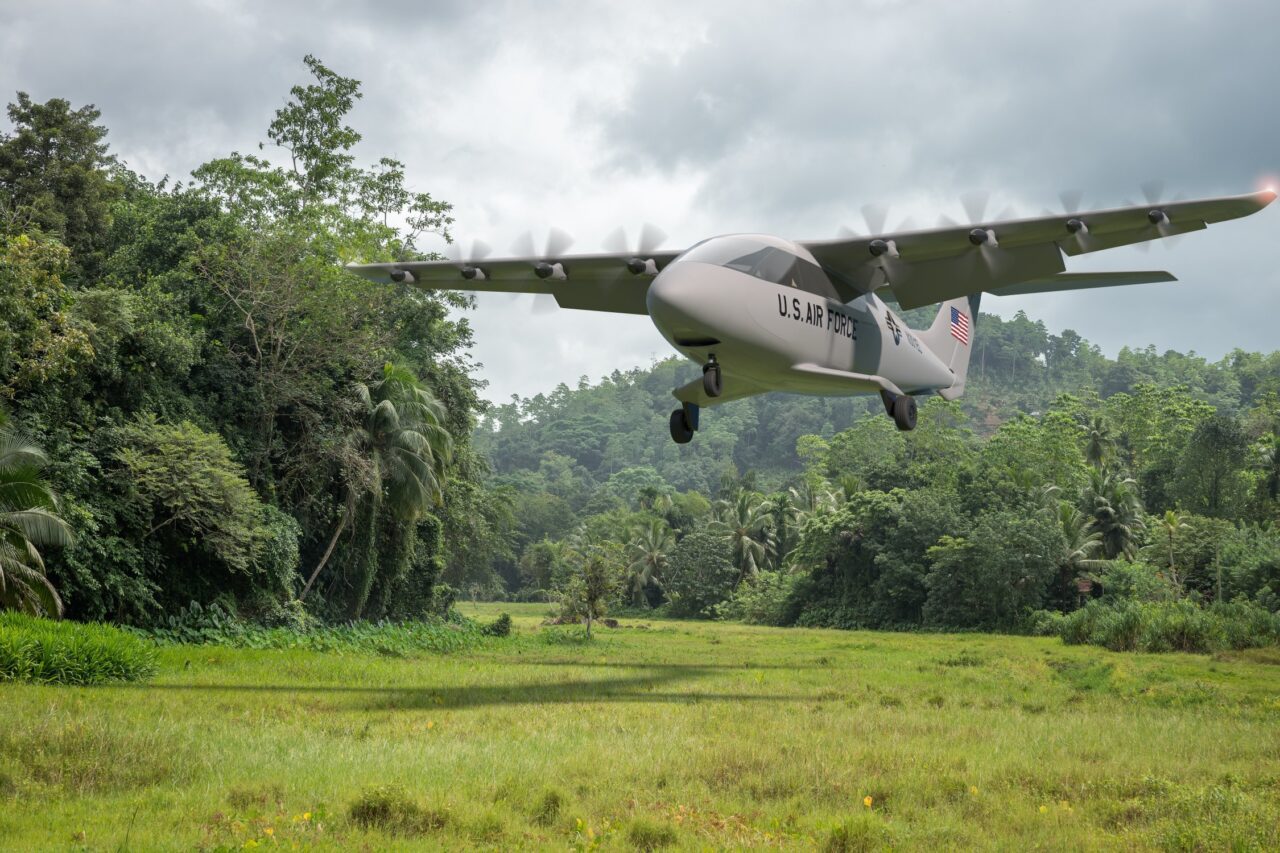 Next generation aerospace company Electra.aero was awarded a Phase III Small Business Innovation Research (SBIR) contract from the U.S. Air Force (USAF). The contract will support the continued development of Electra’s eSTOL aircraft as part of the Air Force’s Agility Prime program. A direct-to-phase-II SBIR contract was awarded to Electra back in June 2021, when the Air Force invested $1.5 million in the company’s eSTOL development.

Ben Marchionna, Electra's Director of Technology and Innovation, shared his perspectives on the Phase III SBIR contract in a Q&A with Avionics International. Electra’s hybrid-electric ultra-short takeoff and landing (eSTOL) tech demonstrator aircraft is on track to achieve its first flight in late 2022, he wrote. “Our team is currently ground testing the hybrid-electric propulsion system at our facility in Bleienbach, Switzerland. Meanwhile, the aircraft fabrication will soon begin in Manassas, Virginia.” 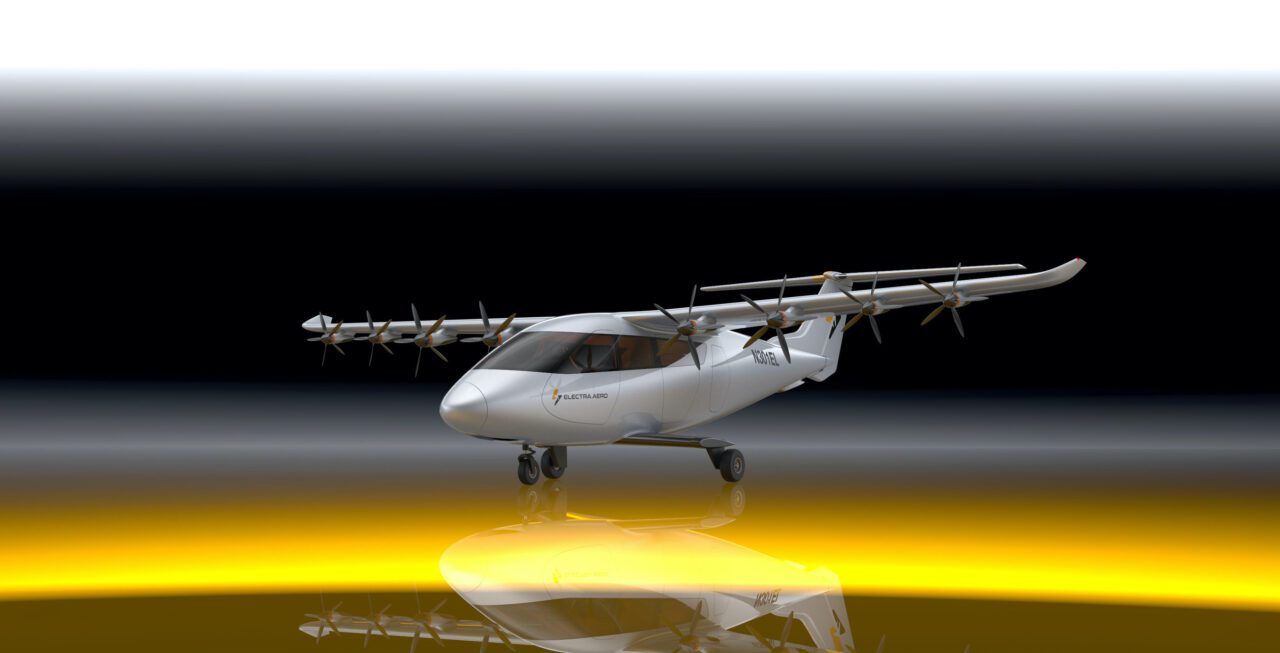 The unique features and capabilities of the eSTOL aircraft created by Electra are valuable for medical evacuation and several other operations. (Photo: Electra)

Electra is developing its aircraft to be capable of flying missions such as on-demand passenger flights, cargo transportation, search and rescue operations, and medical missions, according to the company’s announcement. Ben Marchionna added that their eSTOL aircraft “offers a uniquely compelling capability [to] deliver larger payloads at greater ranges like a fixed-wing aircraft but still access constrained landing zones like a rotorcraft. This allows our aircraft to overcome the challenging 'tyranny of distance' in the expansive Indo-Pacom theater, supporting distributed force structures and cargo resupply missions.”

The noise levels of Electra’s eSTOLs are two orders of magnitude quieter than those of helicopters. In addition to facilitating clandestine operations, the unique features and capabilities of the aircraft are valuable for medical evacuation, humanitarian assistance, and disaster response in addition to expeditionary advanced base operations, according to Marchionna.

Hybrid-electric aircraft like Electra's offer some key advantages for defense mission challenges that eVTOLs are less suited for. (Photo: Electra)

The USAF Agility Prime program will be able to take advantage of the broad and differentiated defense mission applicability of Electra’s aircraft. Agility Prime supports and accelerates the maturation of technology related to advanced air mobility (AAM) solutions such as electric aircraft. eVTOL aircraft are not suited for certain defense mission challenges, said Marchionna, but hybrid eSTOL aircraft such as Electra’s are able to operate within existing infrastructure constraints and for operations that require greater payload and longer range.

Electra shared news of a partnership with Asia’s fastest-growing private air mobility platform, Yugo, in which the two companies will work to expand air mobility services through leveraging up to 12 of Electra’s eSTOL aircraft. The hope is that AAM services can reach both urban and underserved regions in Asia-Pacific. Yugo is based in Singapore and gives members of its digital platform access to hundreds of aircraft, “from light jets such as the Cessna Citation to longer range jets like the Gulfstream G650ER,” according to Electra’s announcement. 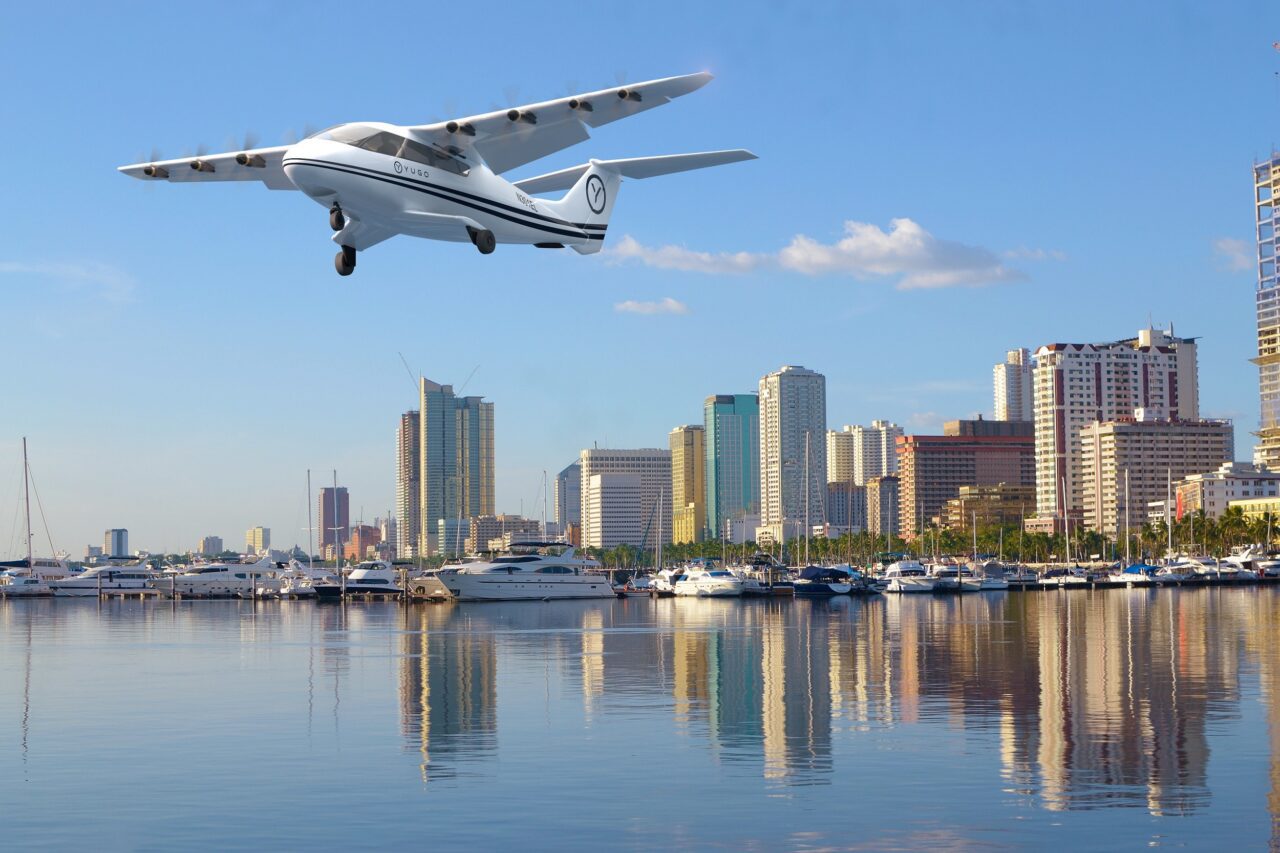 Yet another big announcement came from Electra last month regarding an investment from Lockheed Martin Ventures. A strategic cooperation agreement was also signed by Lockheed Martin, in which they plan to work with Electra on potential U.S. government solutions. “Combined with the SBIR Phase III contract, Lockheed Martin’s investment will help us to quickly develop and field this important technology,” Marchionna wrote.