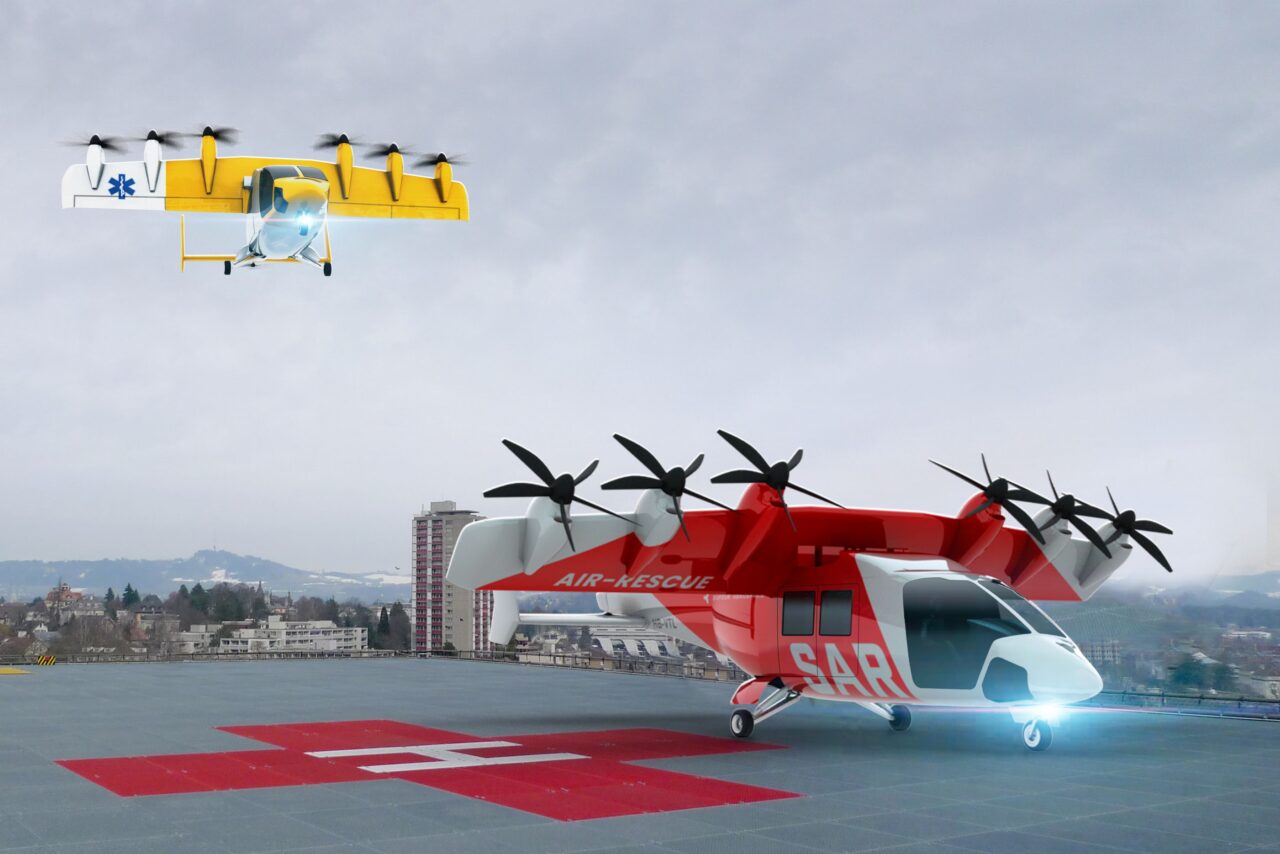 Swiss eVTOL developer Dufour Aerospace is partnering with Sweden-based Savback Helicopters: Dufour’s Aero3 aircraft will now be exclusively distributed by Savback in Sweden, Norway, Finland, Denmark, and Iceland. Savback offers expertise in use cases and market prospects in the vertical lift market based on the company’s 30-year experience in helicopter sales. The Aero3 tilt-wing aircraft is an 8-seater, has a range of about 634 miles (1,020 km), and uses a hybrid-electric propulsion system. 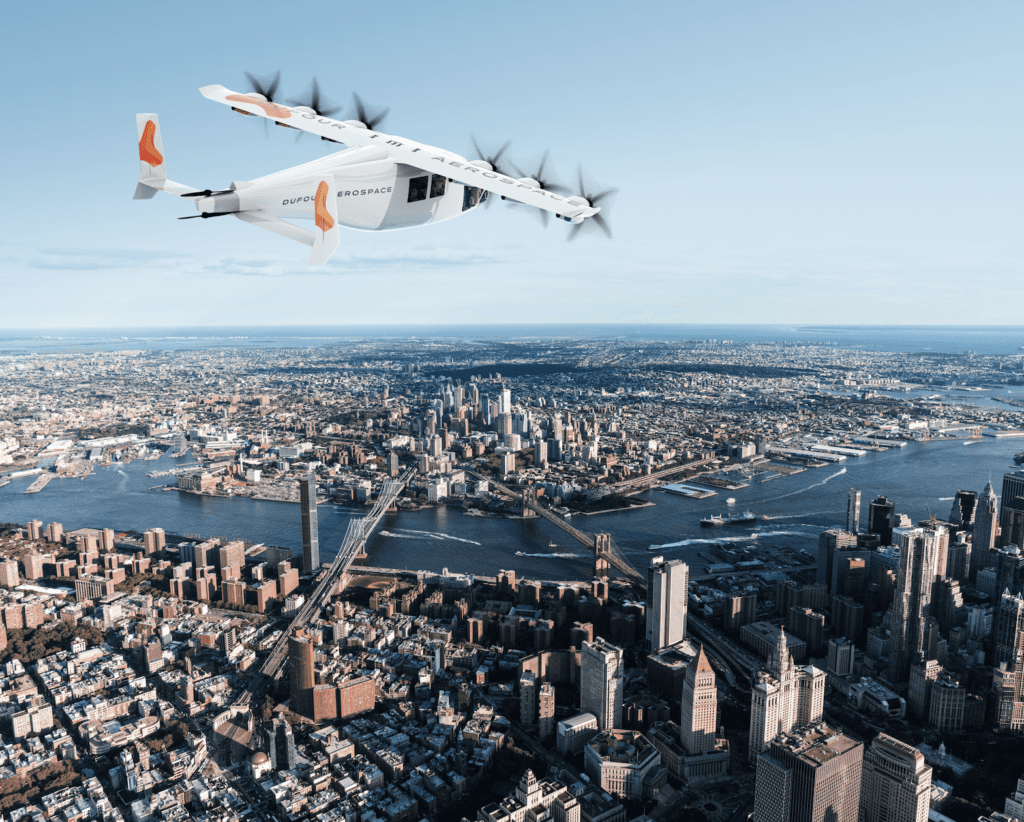 The first full-scale prototype of Aero3 will be built in 2022 and will begin test flights close to the end of this year, according to Dufour’s CCO Sascha Hardegger in an emailed interview with Avionics International. 2026 is likely the earliest year that Aero3 will achieve its first certification, according to Hardegger.

Dufour Aerospace has also developed an unmanned aircraft, Aero2, and its third-generation prototype is currently undergoing test flights. This vehicle’s design is also based on the tilt-wing principle. The first delivery of Aero2 is expected to occur within the next two years, stated Hardegger. 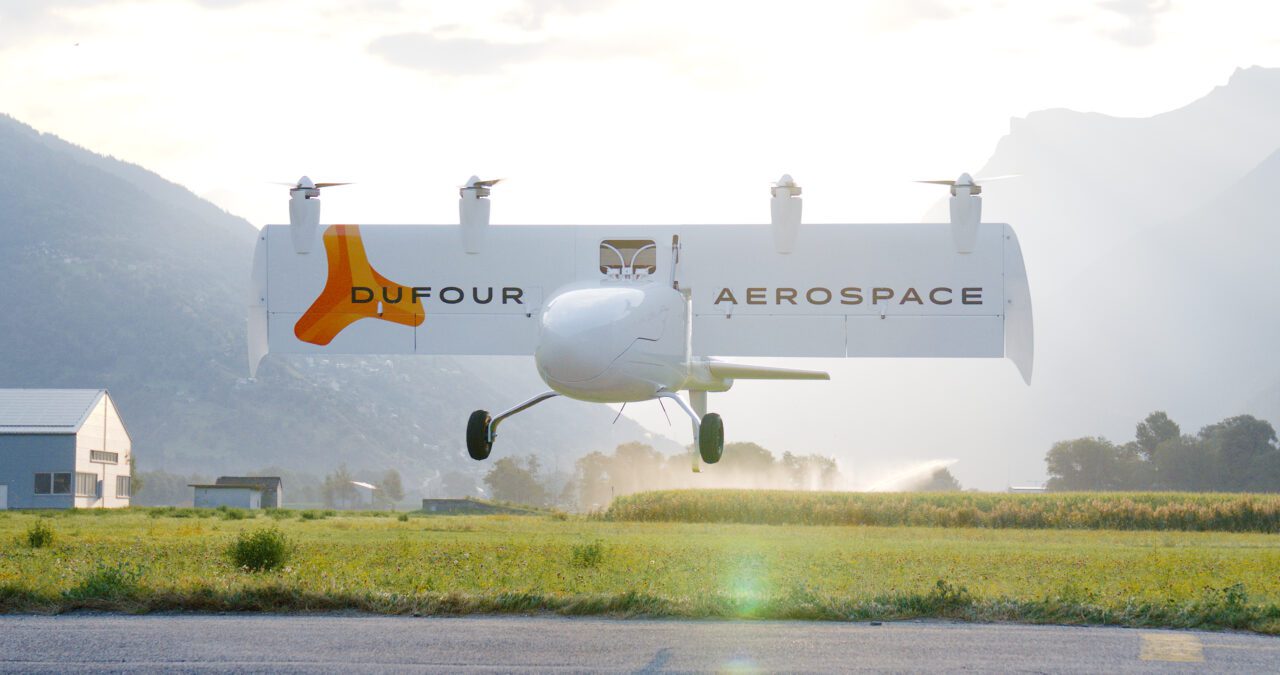 Aero3 is being developed with the requirements of today’s helicopter markets in mind. The main applications will be patient transportation, cargo applications, surveillance, and public safety. Hardegger explained that the eVTOL’s unique design enables redundancy, which increases safety. “The tilt-wing design of Aero3,” he said, “allows for versatility by combining the best of the worlds of helicopters and aircraft, as it is both able to take off and land vertically like a helicopter and flies as efficiently as an airplane.”

The 45-member team at Dufour will likely grow this year in order to increase capacity for developing, testing, and certifying new aircraft, particularly building the full-scale prototype of Aero3. The aircraft could one day be used to meet advanced air mobility needs, but the initial focus is on applications such as search and rescue which do not require new infrastructure. 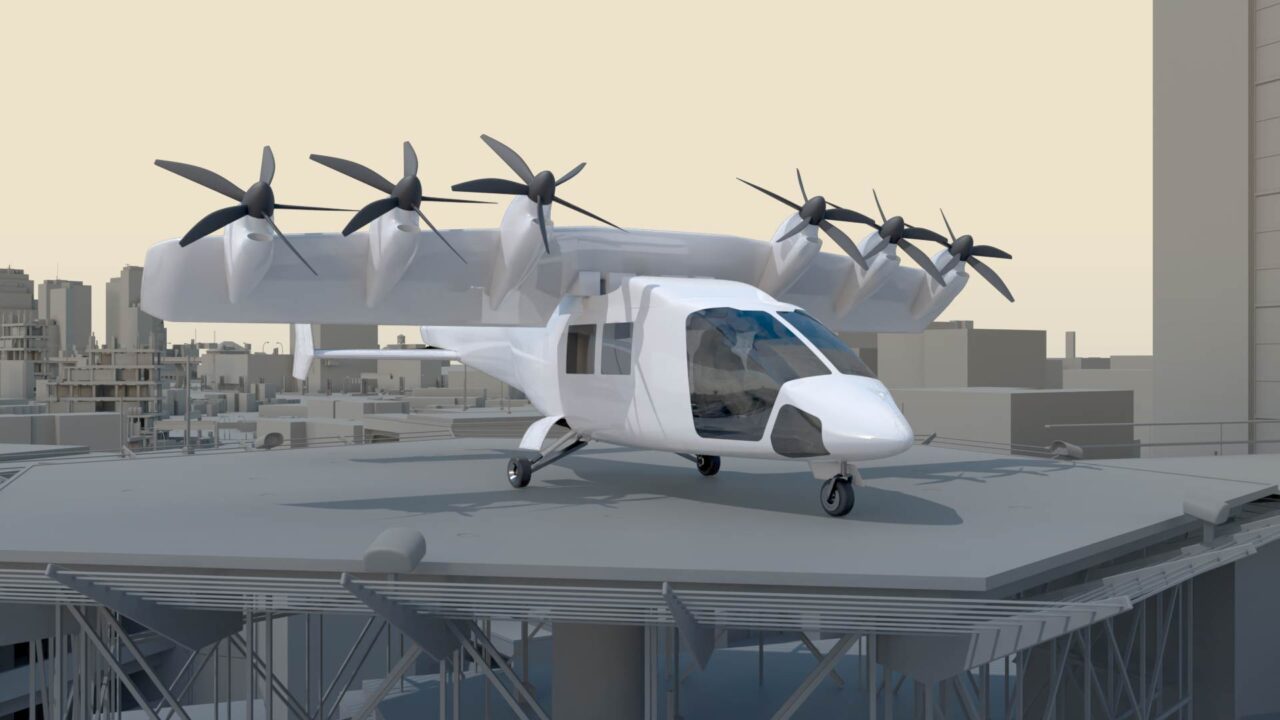 CEO of Savback Helicopters, Reja Savbäck, said, "We strongly believe that Dufour Aerospace's Aero3 provides options for both today’s helicopter market as well as new use cases—which its cutting edge technology opens up for us," according to the company’s announcement. She continues, "We are proud of this partnership, as it shows that Dufour Aerospace trusts both our vast experience and our network in the aviation industry.” 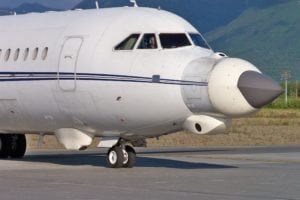 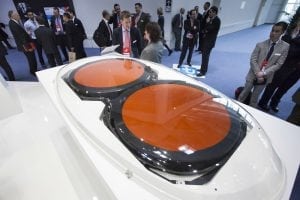