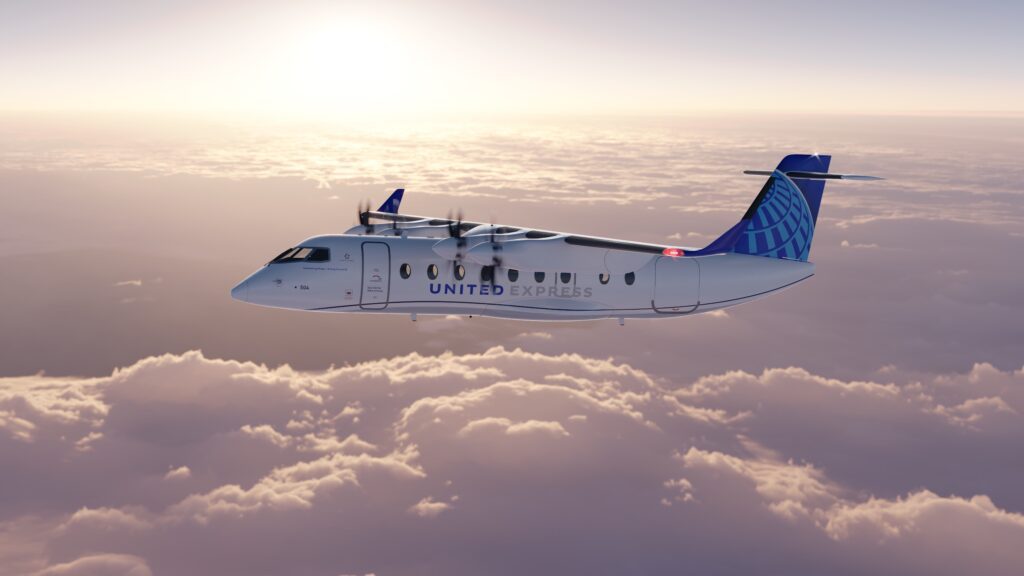 Garmin International recently announced a long-term agreement to provide its G3000 integrated flight deck for Heart Aerospace’s 19-seater electric airliner, the ES-19. The G3000 selected by Heart will be customized to meet electric aircraft requirements and will facilitate future system upgrades efficiently. In addition to the agreement with Garmin, Heart has also signed on Aernnova, a Mayor, Spain-based company that engineers and manufactures aerostructures, to design and develop the structure for their new aircraft.

Swedish electric aircraft startup Heart Aerospace made an appearance headlines earlier this year when United Airlines Ventures, Breakthrough Energy Ventures, and Mesa Airlines announced a joint $35 million investment. These funds went towards developing Heart’s ES-19 aircraft. Announcements like these demonstrate that major airlines are interested in contributing to the development of electric-powered aircraft. Heart’s airliner may be ready to achieve type certification by the third quarter of 2026 from both European and U.S. civil aviation authorities. United Airlines also has a purchase agreement for 100 of these aircraft once they meet certain requirements for operation and safety. 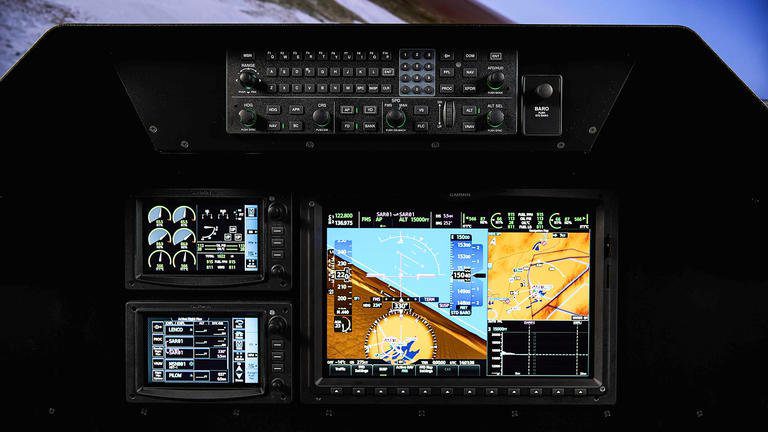 The partnership between Garmin and Heart Aerospace includes working to define the ideal presentation of key parameters from both the drive train and power systems, which will minimize workload for the crew while delivering crucial data regarding the aircraft’s performance and any potential problems. The flight deck will display relative endurance of the aircraft determined from information provided by the BMS in addition to wind conditions and the FMS calculated route.

Garmin’s vice president of aviation and marketing, Carl Wolf, quoted in the press release, said, “We’re confident in Heart’s practical, market-driven approach to expanding the regional air transport market with the introduction of the first all-electric airliner, whose lower operating costs have the potential to enable more universal access to air travel and a broader network of short-haul flights.”

A representative from Heart Aerospace told Avionics to their current focus is around development of some of the key systems to be featured on the ES-19, they explained, “We are now starting to lay out the onboard systems—avionics, flight controls, probes—into our master CAD model. We’re also routing their interconnecting wire harnesses.” The company is certainly expanding as development continues to ramp up. Heart has hired more than 80 employees in 2021, a tenfold increase from the eight employees that were part of the company at the start of the year.

In the third quarter of 2022, Heart intends to complete a Preliminary Design Review (PDR) as the next major milestone towards achieving certification. Q3 2023 is the goal date for completing a Critical Design Review (CDR), and they hope to perform the first flight by the end of 2024.

With an expected release date of late 2026, the first generation of the ES-19 is geared towards short-range regional transportation, with a maximum range of 250 miles. This distance can increase as improvements are made to battery energy densities. Heart’s long-term goal is for all flights shorter than 1,300 kilometers (just over 800 miles) to utilize electric aircraft by 2050. Flights of this distance currently account for a third of the emissions generated by aviation. The Heart representative commented, “We are nowhere close to the practical physical limits of battery technology, but I don’t think we will be crossing the Atlantic on all-electric planes any time soon.” 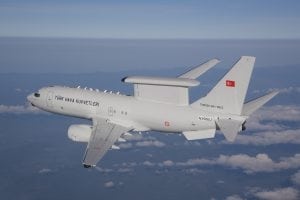 Comanche: Looking Out for Itself