J. Randolph "Randy" Babbitt, a former airline pilot and former Air Line Pilots Association (ALPA) president, was confirmed Thursday by the U.S. Senate as the next FAA administrator. He is expected to officially start his new job in early June. At his confirmation hearing this week Babbitt outlined FAA’s top challenges: improving safety, air traffic modernization, reducing aviation's carbon impact and improving labor relations. At the hearing, he also emphasized the importance of efficient implementation of the Next Generation Air Transportation System “to maximize the aviation system’s efficiency.” Babbitt, 62, was most recently a partner in the aviation practice of Oliver Wyman Inc., a management consulting firm. Babbitt began his aviation career as a pilot for Eastern Airlines and flew for more than 25 years. He served as president and CEO of ALPA, the largest professional organization of airline pilots. In 1993, he served as a presidential appointee on the National Commission to Ensure a Strong Competitive Airline Industry. In 2008, Babbitt was named by the Secretary of Transportation to an independent review team of aviation and safety experts tasked with evaluating and crafting recommendations to improve FAA’s implementation of the aviation safety system and its culture of safety. 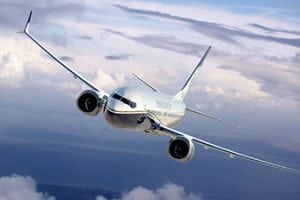 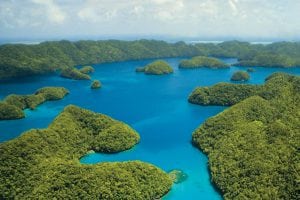 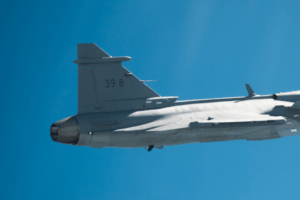