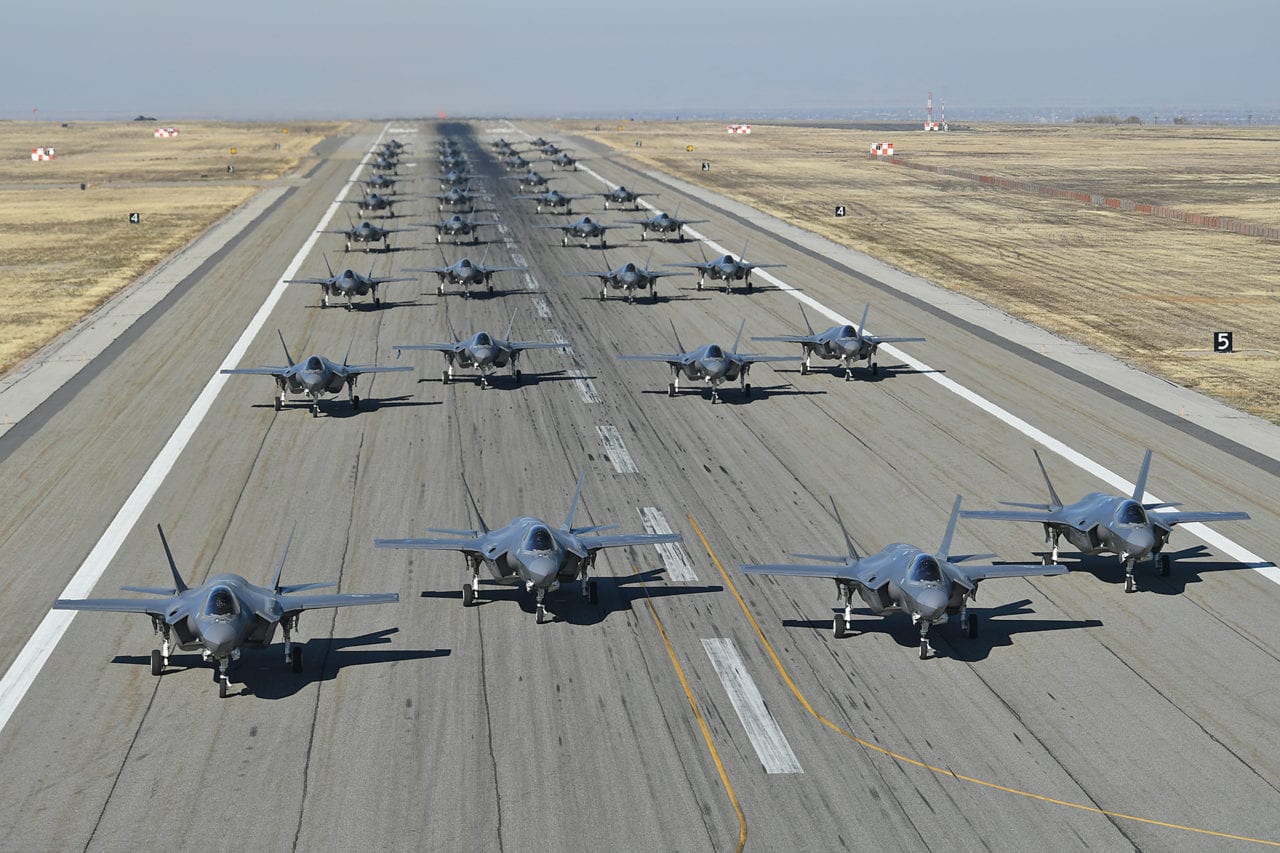 F-35As on the runway before a combat exercise at Hill Air Force Base, Utah in November, 2018. (U.S. Air Force Photo)

Finland selected the Lockheed Martin F-35A Joint Strike Fighter over four competitors to be the country’s next multi-role fighter to replace the legacy F/A-18 Hornet fleet in its HX competition.

The country is expected to buy 64 F-35A Block 4 fighters along with weapons, required training and sustainment and maintenance services lasting through 2030. Weapons are to be procured within the program funding availability by the end of 2035.

The Finland Ministry of Defense said in the HX evaluation F-35 fulfilled requirements of security of supply, industrial participation and affordability requirements while ranking as the best on military capability assessment. It also noted the F-35 combat, reconnaissance and survival capabilities “were the best suited of the HX candidates.”

“It was a tough race,” Finnish defense minister Antti Kaikkonen said during a press conference announcing the decision on Friday.

The HX program competition was first launched in 2015, with bidding starting in 2018 with the initial requests for quotation sent to France, Sweden, the U.K, and the U.S.

The legacy Hornet fleet is planned to be phased out starting in 2025. The first Finnish F-35s will start service with the Finnish Air Force in 2025, with training starting in the U.S. The initial F-35s will be delivered to Finland in 2026 and deliveries will replace the Hornet fleet from 2028 to 2030.

“The aim of the competitive bidding was to build with each tenderer a comprehensive solution fulfilling the requirements and producing the best possible capability to replace the Hornet fleet for the Finnish defense system in the operational environment of the 2030s as well as within the HX system’s lifespan,” the ministry said in a statement.

The ministry noted it received the final offer from all five competitors by April 2021 and they were assessed in accordance with the HX Request for Quotation, decision-making model and Evaluation Handbook to reach the procurement proposal.

The offers were weighed against four decision-making areas: military capability, security of supply, industrial participation and affordability. Military capability was the final evaluation after an offer passed the other three, then the solutions were placed in order.

The military evaluated the offerors’ capability in three phases based on performance in testing events. In the last phase, the military capability effectiveness of each candidate’s HX system was evaluated “via a thorough and long-run war game supported by simulation.”

The military’s proposal for the final selection was based on the results of the war games and estimated future development potential.

The Defense Ministry said F-35 passed the security of supply; has the lowest procurement cost on the affordability measure, below the $287 million annual budget; industrial participation includes large-scale production of the aircraft’s front fuselage in Finland as well as other components with 4,500 domestic jobs created; and its military capability as “best suited for the Finnish operating environment.”

“The comprehensive system and aircraft’s capabilities in combat, reconnaissance and survival are unsurpassed. The F-35 came first in the assessment or shared the top score in all mission areas and achieved the highest total score. The proposed F-35 package will meet the defined tasks with sufficient efficacy in respect to the requirements of the future operating environment,” the government said.

During the press conference, commander of the Finnish Air Force, Maj. Gen. Pasi Jokinen, highlighted the F-35A came first or tied for first in all mission areas. It overall scored 4.47 on the capability assessment against a 4.0 requirement while the runner up reached 3.81, Jokinen said.

“We had no favorites, and I have to confess that the result, which is now clear, was not evident from the outset,” Chief of Logistics Command, Maj. Gen. Kari Renko, said at the event.

The Finnish government also said the amount of aircraft and weapons included in the cost had an impact in the result and the potential of future growth was superior to other offers.

“The F-35 system’s technological solution is sustainable and its future growth potential the best of the offered solutions. The development has been guaranteed for the entire life cycle until the 2060s,” the ministry said.

“We are honored the Government of Finland through its thorough, open competition has selected the F-35, and we look forward to partnering with the Finnish Defense Forces and Finnish defense industry to deliver and sustain the F-35 aircraft,” Bridget Lauderdale, Lockheed Martin’s vice president and general manager of the F-35 Program, said in a statement.

The U.S. government and Lockheed Martin submitted the F-35 best and final offer to the Finnish government last April.

Last year, the State Department approved the potential Foreign Military Sales of both the F-35A and Super Hornet to Finland, should either aircraft win the competition.

The ministry noted the F-35 benefits from a multinational program with a large user community, with the aircraft in service in other European countries like Norway and Denmark.

The ministry said F-35 operating and sustainment costs fit within the allocated government cost frame and “aircraft development during the life cycle will be feasible with the normal resources of the Finnish Defense Forces. Within the procurement process, several essential security of supply requirements and significant industrial participation have been agreed upon.”

The government said the F-35As themselves will cost about $5.3 billion; Raytheon Technologies AIM-120 Advanced Medium-Range Air-to-Air Missiles (AMRAAM) and AIM-9 Sidewinder missiles will cost about $854 million; and service equipment, spare and exchange parts, and sustainment and maintenance services through 2030 will cost about $3.3 billion.

The government expects the cost to build operational facilities, aircraft hangars, storage, and other infrastructure within Finland to be about $879 million and another $932 million reserved for the final optimized weapons package and to control future contract amendments. 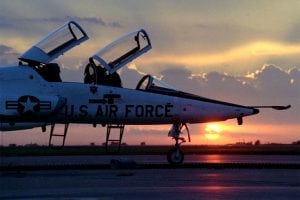 Safety in Avionics: The Dreadle Solution 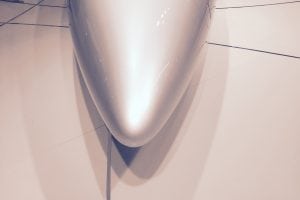 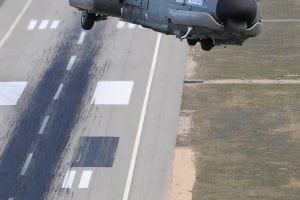