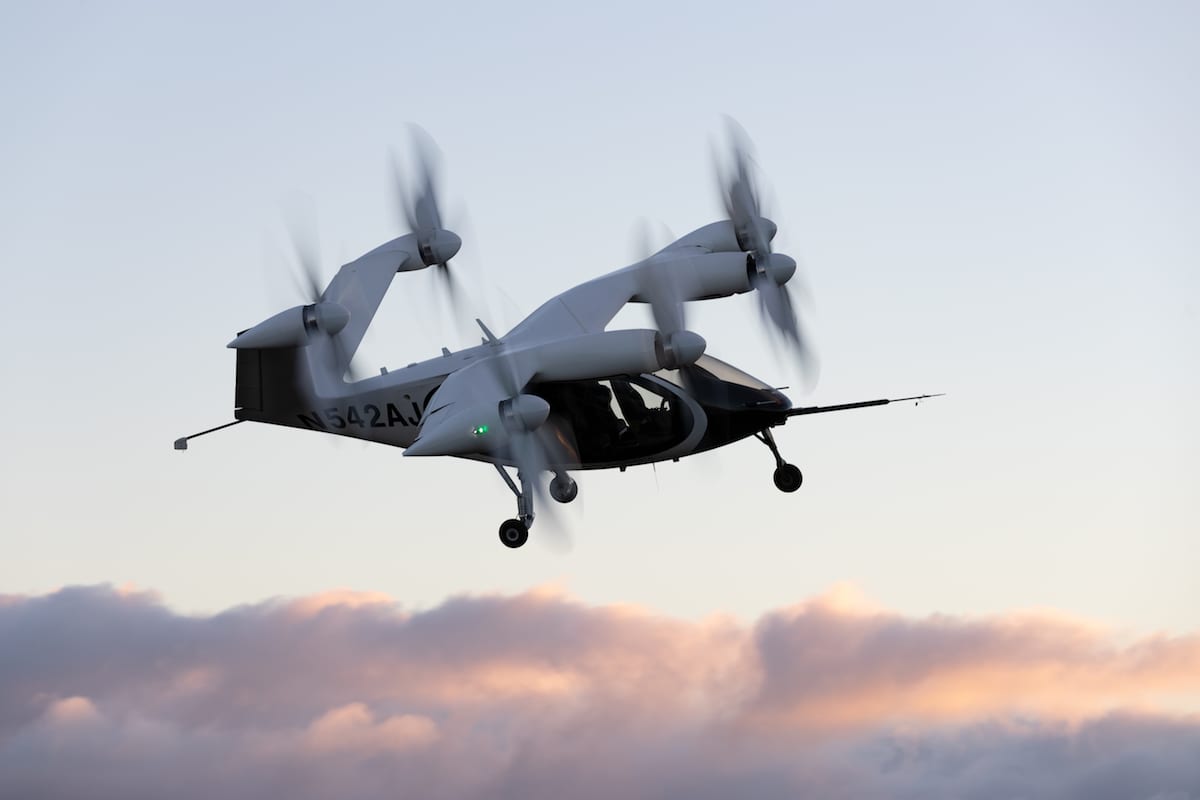 Joby Aviation has secured an infrastructure partner to develop takeoff and landing sites for its aircraft—pictured in flight here—in REEF Technology. (Joby Aviation)

Joby Aviation announced a new partnership that will give the electric vertical take-off and landing (eVTOL) aircraft maker exclusive access to rooftop infrastructure in key metropolitan areas in the U.S. to build skyports for its aircraft, the company announced in a June 2 press release.

Joby is partnering with parking garage operator, REEF Technology, and real estate company, Neighborhood Property Group (NPG) to build skyport infrastructure for its aircraft, according to the release.

“This is a landmark deal on Joby’s path to building a transformational ridesharing service in our skies,” JoeBen Bevirt, founder and CEO at Joby Aviation, said in the release. “NPG and REEF have an unbeatable network of sites across the U.S., and we’re excited to be working with them to identify sites that will become the backbone of our future service. Parking structures are ideal locations for us as they allow us to deliver our customers as close to their destination as possible, while minimizing any local impact and reducing the need for building new infrastructure.”

The agreement will give Joby the opportunity to secure long-term leases on rooftops within NPG and REEF’s network of parking garages through a period of exclusivity, according to the release. According to Joby, its eVTOL aircraft will launch in 2024.

“With our focus on transforming urban spaces into community hubs that enable the future of mobility, aerial ridesharing is a compelling opportunity for us to decarbonize travel and make better use of structures such as parking garages,” Philippe Saint-Just, co-founder of REEF, said in a statement. “We’re thrilled to work with Joby to bring this transformational electric aerial mobility to life, and to help realize its potential for cities and their neighborhoods.”

According to Joby parking garages will be ideal for skyport locations because of their proximity to popular locations, size, obstruction-free approach and departure paths, and ability to host mobility hubs.

In February, Joby announced that it had agreed to G-1 certification conditions with the Federal Aviation Administration (FAA). The aircraft will be certified under the FAA’s Part 23 requirements with special conditions detailed in the G-1 to account for the unique characteristics of the aircraft. 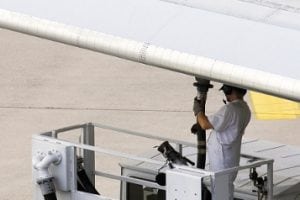