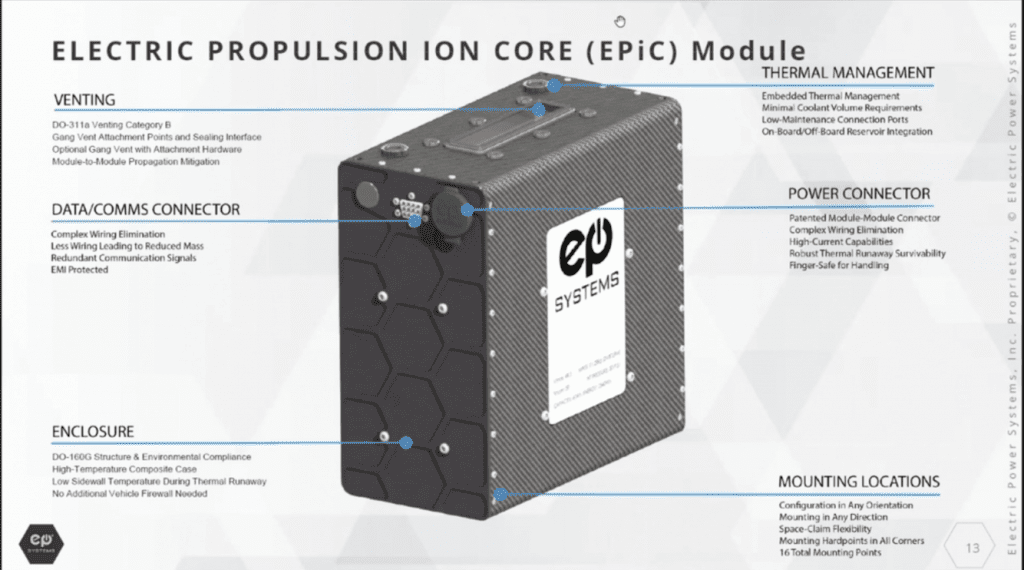 Electric Power Systems' EPiC Module has a modular approach to the battery to allow for enhanced modularity and adaptability to different vehicles with different needs.

Electric vertical take-off and landing (eVTOL) aircraft have unique battery challenges that will require developers to change how they think about battery systems and the designs of electric vehicles, Michael Armstrong, chief technology officer at Electric Power Systems, said during a May 13 Vertical Flight Society Forum 77 panel.

“If we look across these different applications between advanced air mobility, Part 23 fixed-wing aircraft, and automotive, the battery needs are very, very different and that stems primarily from how that battery is being used,” Armstrong said.

The current battery cell technology best reflects needs to automotive applications, Armstrong said. This technology has low-rate charging and functions as an energy cell when discharging. The external thermal constraints are determined by environmental conditions and it has a low nominal depth of discharge. 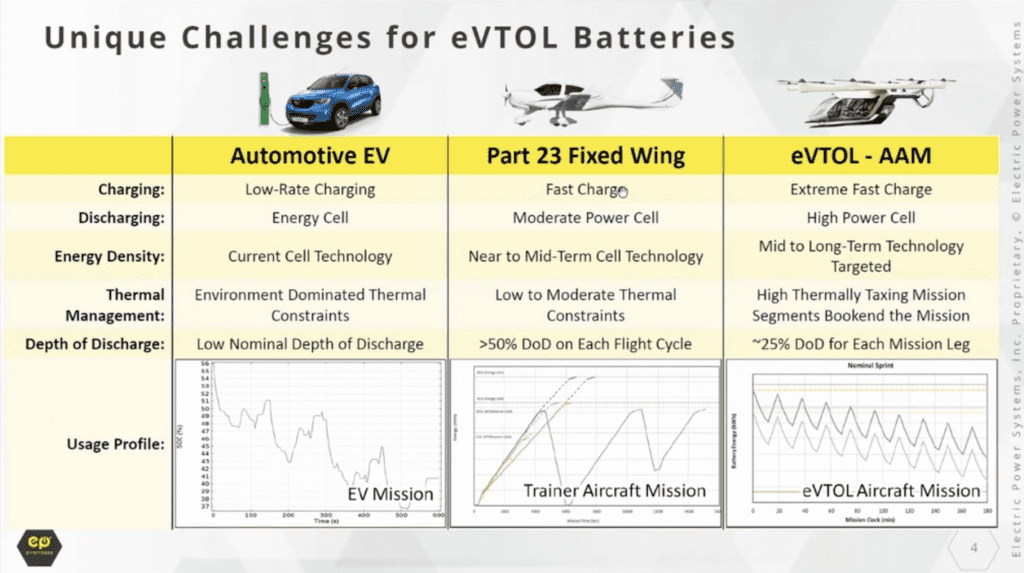 EVTOL aircraft have unique battery challenges that will require developers to change how they think about battery systems and the designs of electric vehicles.

“I would say it's an extremely fast charge on the order of 3C plus so being to be able to fully charge the battery within something like 20 minutes, and for a permission, something like five to six to seven to recoup say 10 to 15 percent of the energy,” Armstrong said. “It’s a very high-power cell. You have a very high-power requirement during takeoff and landing and the energy density targets are very, very aggressive.”

“The other challenge around this battery is it has to be very, very carefully thermally managed, especially with this mission that assesses a very high load at the front of the mission, and then at the end,” Armstrong said. “So you need to be able to manage the thermal energy generated by the battery itself during those high load conditions, but what's interesting about this is the urban application for this technology is it's not necessarily a very deep discharge so you can you can take advantage of that shallow discharge, but you're taxing that battery significantly on every mission on every flight cycle thermally and in terms of power.”

Armstrong said to develop a battery to fit the unique needs of an eVTOL they needed to understand the relationship between battery performance and operator needs. 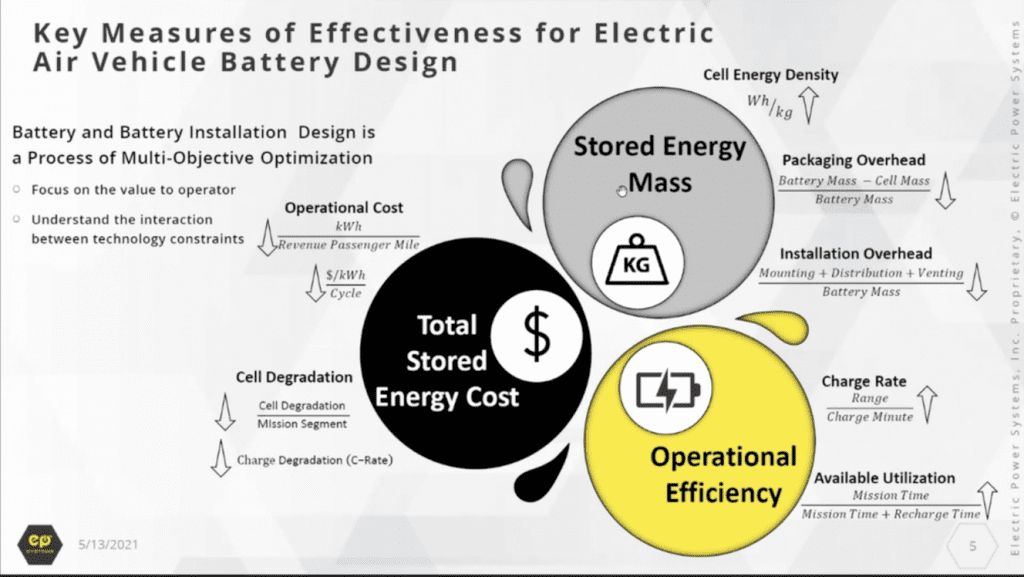 To develop a battery to fit the unique needs of an eVTOL, Electric Power Systems needed to understand the relationship between battery performance and operator needs.

“This is one of those moments where we've said, we need our aircraft customers, we need our aircraft integrators to think about boundaries in certain ways to enable an intelligent integration of our system within their within their product,” Armstrong said. “The real focus area is to look at the operator themselves and understand the relationship between the battery performance and what the operators needs are.”

As with other aircraft, size, weight, and power must be carefully balanced in an eVTOL. This means that they will require an energy-dense battery to be able to accommodate power requirements while still being light and small. This problem is why many manufacturers have chosen to go with a hybrid option to still have access to energy-dense fuel.

“Obviously, one of the big things that we think about is stored energy mass,” Armstrong said. “We have to be able to accommodate that battery and carry that in an air vehicle so we look at the cells energy density, but we also have to look at packaging and installation. We can have a cell that is extremely energy-dense, but if it requires additional packaging and requires additional installation overhead because of the unique aspects of that cell, it doesn't mean that that battery is going to be lightweight. Additionally, we need to look at operational efficiency. How fast can I charge this battery? What type of range, do I get for a charge minute, and then because of that fast charge, how much utilization does that battery have within the operation of the vehicle.”

All of these aspects must be considered when generating the cost rate or how much energy is consumed per passenger mile. The cost per kilowatt hour is driven by the degradation to the cell which refers to the effect the charging itself does to degrade the use of the battery.

“Understanding which segments of the mission are adding the most degradation to the cell and what is charging itself doing to degrade the cell, the use of that battery, within the context of the operations that the vehicle has to go to, dictates the cost effectiveness of that of a certain chemistry within that vehicle.”

"When we look at some of these advanced chemistries, we see that there are major penalties associated with cycle life, there are major penalties associated with charge rate, and there are major challenges associated with the installation of these within a battery to be able to contain and protect the system from these more volatile chemistries,” Armstrong said. “So, as we look through the future, we look at benchmarking existing technology and their progression that we see coming from our cell partners and through chemical builders like Purdue and ourselves, and then as well, looking at the future technology roadmaps and when we think that they become cost effective within the context of the operations.”

Lithium-ion battery cells can be damaged by battery thermal runaway which happens when the voltage of the cell and the temperature is not managed adequately, Armstrong said. This can be managed by keeping the battery in a safe region between the two factors. 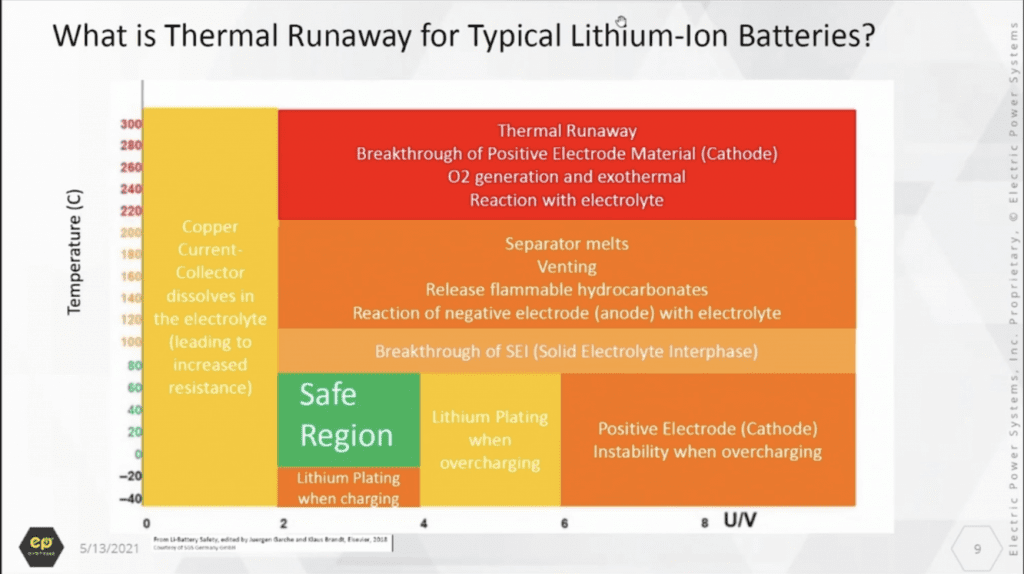 Lithium-ion battery cells can be damaged by battery thermal runaway which happens when the voltage of the cell and the temperature is not managed adequately. (Electric Power Systems)

To protect the aircraft from potential battery failures, manufacturers will have to put containment and propagation mechanisms in place to protect the battery from damaging itself and the vehicle structures, Armstrong said.

The Federal Aviation Administration has a rule for battery safety, 311 A, however, Armstrong said there still needs to be a battery system-level approach to enforcing safety.

“The FAA has certified lithium-ion batteries in the past and they have rules to do so…however that framework was developed in the context of engine start, or AP start and so the magnitude of the energy stored and the voltages that we're talking about with these types of battery systems are different,” Armstrong said. “However, the framework is a useful framework to get started.” 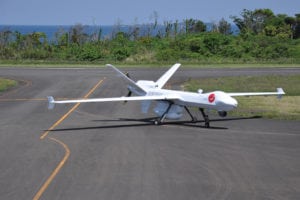 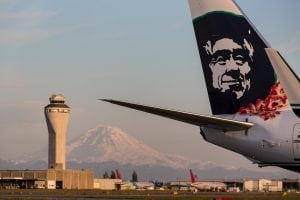