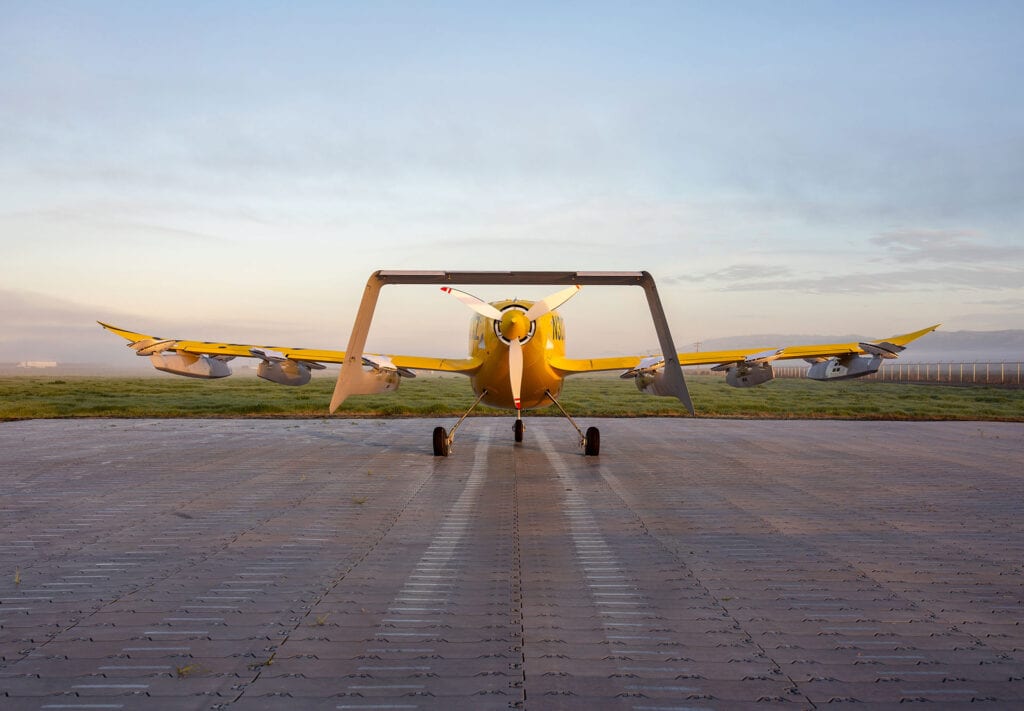 As part of a new partnership with Blade Urban Air Mobility, Inc., Wisk Aero will operate 30 of its electric vertical take-off and landing (eVTOL) aircraft on Blade’s U.S.-based network of dedicated terminals, according to a May 5 announcement from Wisk. The partnership also includes the creation of a new working group to engage technology enablers.

Wisk’s eVTOL, Cora, is an all-electric autonomous air taxi. It is 21 feet long and has a 36-foot wingspan. Cora uses 12 independent lift fans and can reach speeds up to 100 miles per hour, according to Wisk. Wisk is a joint venture between Boeing and Kitty Hawk.

“This arrangement validates that [urban air mobility] UAM is the future of mobility,” Gary Gysin, CEO of Wisk, said in a statement. “To date, we have been focused on developing an aircraft and customer experience that is efficient, accessible, and — most importantly — safe. The combination of our expertise as an autonomous eVTOL aircraft manufacturer and operator, with the operational expertise of Blade, will help usher in an even greater level of safety and service.”

Cora has completed more than 1,300 test flights without incident. (Wisk)

Blade, an air charter broker and indirect carrier with access to crowdsourced and individual seats on private flights throughout the U.S., has been promoting its long-term goal of transitioning to electric-powered aircraft over the last year. As an example, a section of its website is dedicated to educating site visitors about the future of UAM, and the company also recently secured operators and committed to installing charging infrastructure at their terminals for the delivery of eVTOL aircraft provided by BETA Technologies in April.

Cora will be deployed on Blade’s short-distance routes between its network of terminals in the U.S. The companies have not yet disclosed the exact terminal locations yet. The timing of when these flights will begin is dependent on the certification of Wisk’s sixth-generation aircraft from the Federal Aviation Administration.

“The Wisk-Blade arrangement is a perfect fit for our asset light model,” Will Heyburn, CFO and Head of Corporate Development for Blade, said in a statement. “Backed by Boeing’s deep aerospace experience, Wisk will own, operate and maintain their aircraft as part of our network, allowing Blade to focus on delivering a great experience to our fliers.”

Wisk will be paid an hourly rate for Blade’s use of its aircraft and Blade will leverage existing flight volutes to provide minimum flight hour guarantees, according to the release. A representative from Wisk said flight hour rates and minimums would be decided closer to launch.

Blade's new arrangement with Wisk comes as the Cora moves forward with a new demonstration flight trial that will help advance autonomous flight in New Zealand. At the end of March, Wisk partnered with Insitu Pacific Pty Ltd., an unmanned aerial systems (UAS) developer and Boeing subsidiary as part of the New Zealand government’s Airspace Integration Trial Program (AITP) to test and demonstrate the integration of unmanned aircraft into airspace.

The working group which Wisk and Blade will form will assist in the development of technologies necessary for UAM such as charging and air traffic management. The company could not provide further details on how the group would function. 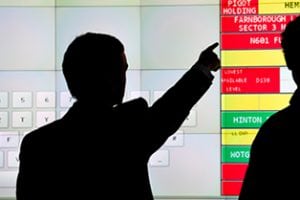