When designing an aircraft for the electric vertical take-off and landing (eVTOL) industry one would think most of the aircraft architecture would focus on vertical lift capabilities. However, German aircraft maker Lilium’s newly released 7-Seater Jet eVTOL focuses on creating efficient cruise flight.

According to Lilium, it is a misconception that eVTOLs have to have similar hover capabilities to helicopters and the real focus should be on connecting two points as quickly and efficiently as possible which involves the cruise flight phase.

In an interview with Aviation Today, Lilium’s co-founder, Patrick Nathen, and chief technology officer, Alastair MacIntosh, explained how the company is working to overcome misconceptions on their aircraft architecture and be more transparent about their technology.

“We are basically are very deliberately different not only in the appearance but also how we think we should design for an aircraft that is extremely low noise, highly efficient in cruise flight, and still has VTOL capabilities to ultimately enable the regional air mobility,” Nathen said. “We are not doing magic or something, it is literally just like physics.”

The 7-Seater Jet will have ranges between 40 kilometers and 200 kilometers at speeds up to 300 kph. The aircraft is designed for regional air mobility because of its intended use to connect two different cities versus points within a city. The aircraft will use forward canards, main wings, and a distributed propulsion system providing vectored thrust. Its propulsion system will use 36 individually controlled flaps each containing an embedded ducted fan.

“I think probably it’s the best fit across a couple of the decisions that we've made in the architecture and why we've gone the way we've gone,” MacIntosh said. “We're looking at accessibility as the low noise being close to 50 decibels for example which gets into why we've got a ducted fan. The other area that's really interesting is probably scalability. So, what can we do with a standard helipad size? It really receives a competitive advantage enabled by the ducted fans.”

One of the big design decisions Lilium had to make when developing the 7-Seater involved disc loading, which refers to the total aircraft weight to be lifted divided by the aggregate area of the rotors used during lift. An aircraft with high disc load has low lift efficiency in hover and needs more power. VTOL aircraft traditionally minimize this element with large diameter rotors which create more noise, lower cruise efficiency, and create a bigger ground footprint. Lilium’s approach to this problem is to use small electric ducted fan jets with a higher disc load. 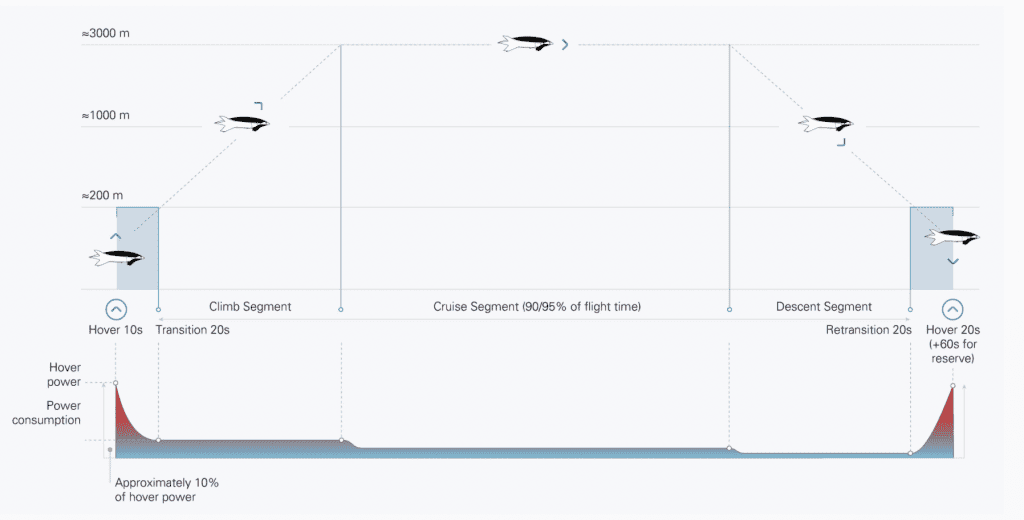 “First of all, we must say, we always wanted to take ducted fans because at the same thrust and the same size, they actually are more efficient and they consume less power,” Nathen said. “The second point, we deliberately designed for a higher disc load to decrease the size of the engines such that we can put them into this distributed electric propulsion. So, a lot [of engines] next to each other which allows us to basically make an aircraft, that's highly efficient in cruise flight.”

The weakness of this design lies in the hover phase meaning Lilium will have to expend about two times more power in this phase compared to an open rotor concept. This phase represents about five percent of the mission energy budget.

“It is a little bit higher power consumption than other flight phases but therefore we have an extremely economic and very aerodynamic efficient aircraft in place so this is basically why we have gone in this direction. We wanted this we designed,” Nathen said.

The electric ducted fans also hit one of Lilium’s technology enablers for its mission: low noise. While optimizing the aerodynamics of the ducts, Lilium engineers found that the biggest potential for optimization of noise source was turbulent flow fluctuation creating broadband noise. 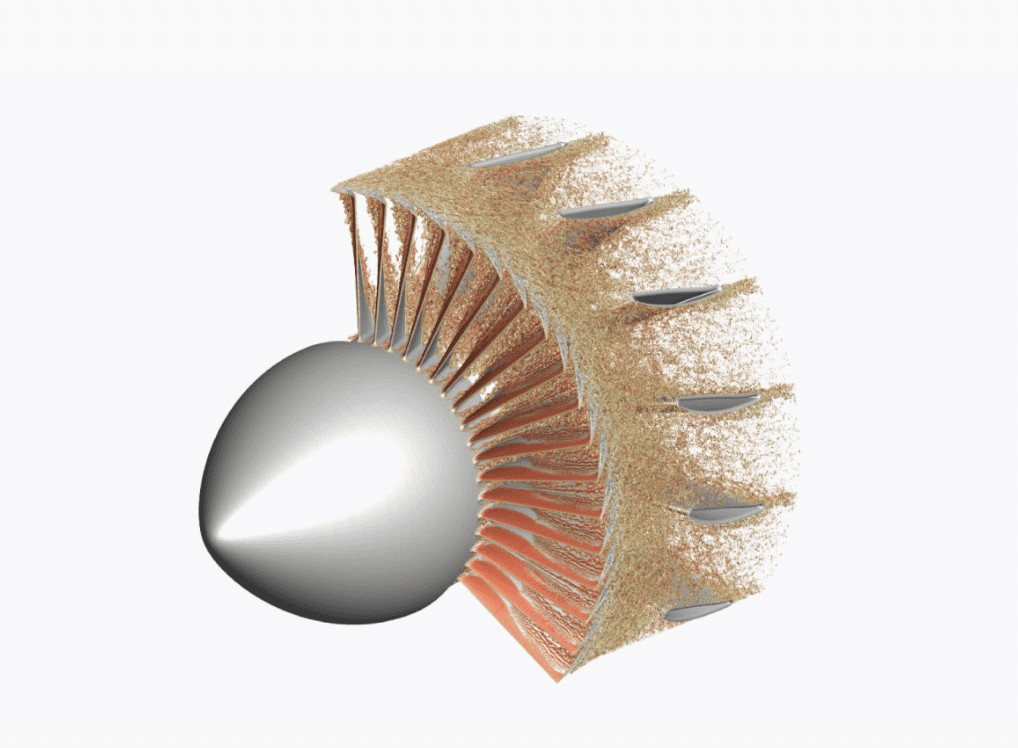 CFD calculation being used for performance optimization of the ducted fans. ​The simulation was performed with in-house code.​ (Lilium)

“The biggest potential for optimization of noise source is turbulent flow fluctuation,” Nathen said. “This is literally the only thing that is left is broadband noise. This kind of broadband noise has very unique kind of demands in being actually captured digitally, and the testing is really demanding. My own background is actually designing writing software, which is capable of identifying these noise sources.”

So, they decided to write their own code to understand the aerodynamic performance of these engines. The computational fluid dynamics (CFD) code allows for in-depth analysis of turbulent fluctuations by means of large-eddy simulations

“This whole analysis of not only understanding the aerodynamic performance of our engines but also understanding what the noise emissions are and capturing by that the turbulent fluctuation and identify not only the aerodynamic potential but also the noise reduction potential was the trigger and design,” Nathen said. “Quite frankly, there is no code out there which is capable of doing what we are doing. We're also looking forward to not only using the code purely for this purpose but we have broader programming in our heads around this code.”

The cruise flight phase will be further enabled by a variable area nozzle at the exhaust of the ducted fan.

A visualization of the variable nozzle on Lilium's ducted fans. (Lilium)

Lilium’s 7-Seater eVTOL Jet is predicted to go into service in 2024, MacIntosh said. It is currently heading towards the preliminary design review and will begin critical design review early next year.

Lilium announced partnerships with Munich Airport and Nuremberg Airport on April 19 to become hubs for Lilium's operations. Lilium also has previous partnerships for hubs in North Rhine-Westphalia and Florida. 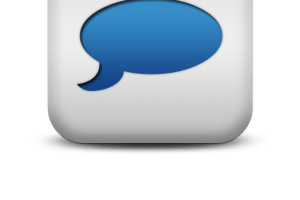 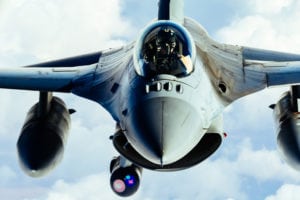 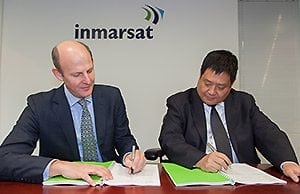