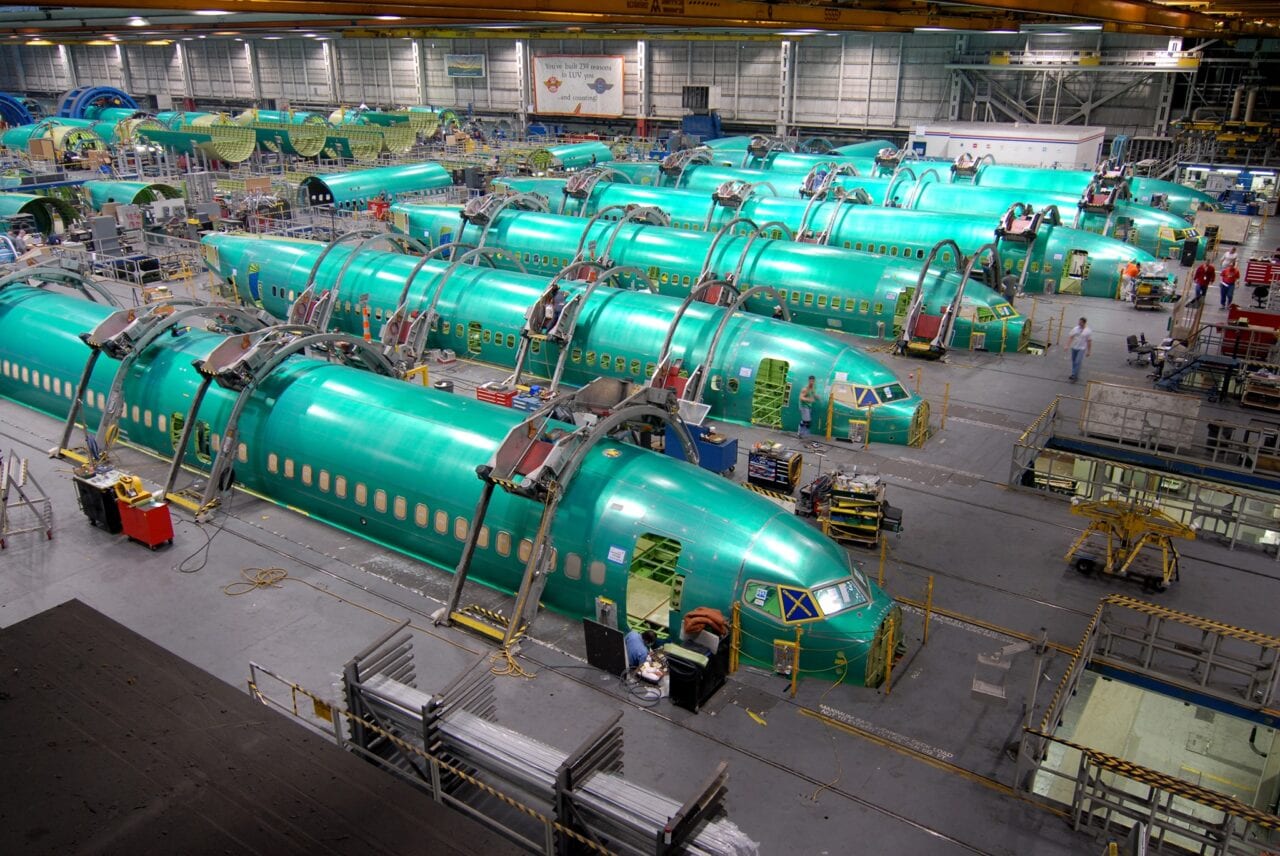 A new U.S. government-funded coronavirus relief package includes billions appropriated to aviation OEMs whose employees are or were recently at risk of furlough. (Spirit Aerosystems)

On March 6, the U.S. Senate passed the American Rescue Plan Act of 2021, a $1.9 trillion bill that includes a combined $17 billion in coronavirus-related relief funding for U.S.-based airlines and aviation original equipment manufacturers (OEMs), if it becomes law.

Lawmakers appropriated funds for aviation manufacturers and airlines in the bill that have employees who are at risk of being furloughed or were furloughed over the last year due to the impact of COVID-19. The bill has now been sent back to the US House of Representatives for final consideration before being sent to President Biden.

Under the bill's Payroll Support Program (PSP), commercial and charter air carriers receive $14 billion, with another $1 billion for qualifying contractors. Also included in the relief package is the Aviation Manufacturing Jobs Protection Act, with $3 billion for companies that manufacture aircraft, engines, propellers as well as Part 145 maintenance, repair, and overhaul repair stations who "involuntarily furloughed or laid off at least 10 percent of its workforce in 2020 as compared to 2019 or has experienced at least a 15 percent decline in 2020 revenues as compared to 2019," according to the new law.

"There is appropriated for fiscal year 2021, out of amounts in the Treasury not otherwise appropriated, $3,000,000,000, to remain available until September 30, 2023, for the Secretary to carry out the payroll support program authorized under the preceding sentence for which 1 percent of the funds may be used for implementation costs and administrative expenses," the text of the PSP reads.

Initially introduced by U.S. Reps Rick Larsen and Ron Estes, the Aviation Manufacturing Jobs Protection Act establishes a temporary relief program to provide a 50 percent cost-share to help cover costs of pay, benefits, and training for aerospace manufacturing employees. Relief for the commercial side of the aviation manufacturing supply chain would come at a crucial time, as companies across all tiers of the supply chain experienced significant losses in revenue last year and are considering more furloughs and employee reductions in over the next few years.

As recently as November, The Wall Street Journal reported an internal video message from GE Aviation President and CEO John Slattery warning of more job cuts coming to their jet-engine unit in the near future.

One of Boeing's largest suppliers, Spirit Aerosystems, also saw a significant impact from COVID-19 on its workforce over the last year. However, they were doubly impacted by COVID-19 and the grounding of the 737 MAX. The company's CEO Tom Gentile told analysts during a Feb. 23 earnings call that after producing 606 Boeing 737 MAX shipsets in 2019, they produced just 71 last year.

"We also saw substantial reductions in the production rates, of all of our other Boeing and Airbus programs. We moved swiftly to take actions to mitigate the impact of these adjustments to our original plans. Consequently, through the restructuring of our cost base, we reduced our commercial aviation program headcount by more than 8,000 people," Gentile said.

Airport infrastructure projects receive $8 billion in funding from the new legislation, with $100 million of that amount designated to general aviation airports. 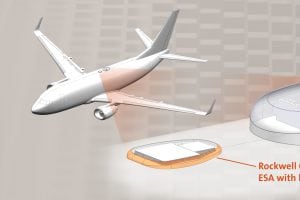 Rockwell Collins Teams With OneWeb to Provide Connectivity to Aviation 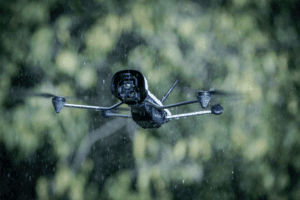