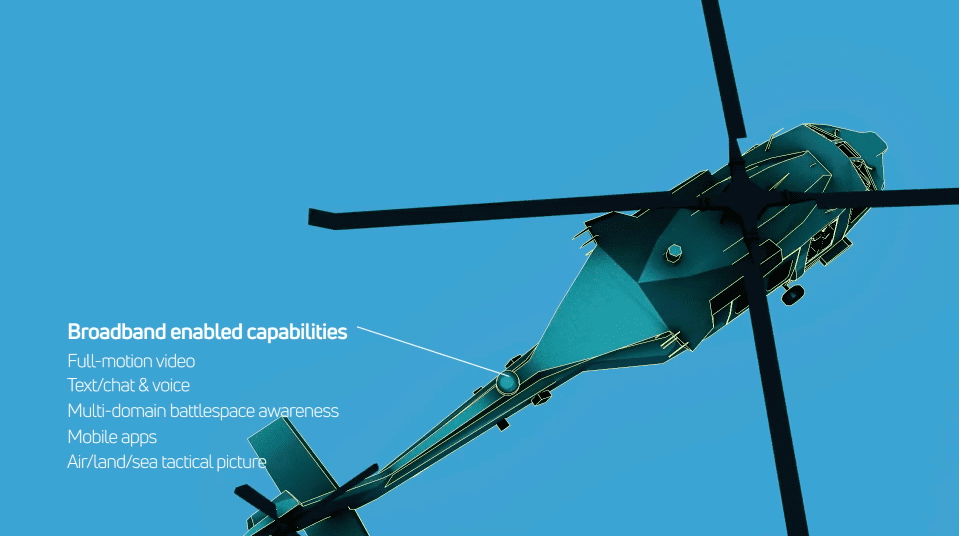 Viasat completed successful demonstrations of a new Ka-band satellite technology that will allow through the blades beyond line of sight (BLOS) communications on a U.S. Army UH-60M rotary-wing helicopter, the company announced Feb. 8.

“I think the fundamental aspect of this is today rotary-wing platforms, aren't connected the way fixed-wing platforms are, and what we've seen over the last three to five to even 10 years where we've been able to connect these airborne platforms, they've been able to perform their missions better,” Joe Johnson, business area director for rotary broadband services for Viasat Government Services, told Avionics International. “A lot of times, CONOPS are based on what they have available to them today. So if you can get high definition video onto your platform, if you can get true real-time situational awareness onto your platform, how much better can the outcome of your missions be. And that's what we're trying to do.”

Satellite communications on helicopters are challenging because of their rotary-wing design which interferes with communications every time the blades turn, Johnson said. Viasat developed a waveform that corrects this problem and operates with the same accuracy as without the blade interference.

“Helicopter rotor blades go around and for satellite communications, you have to look above because satellites are up in space. So, therefore, your antenna is looking through the rotor blades as they're turning so they break up the signal, every time a blade passes. You need to do something special so that your communications goes through without errors...So, essentially we developed a waveform that corrects for those periodic errors that would be created every time a blade passes through the signal that's going to the satellite.”

The ability to have enhanced communications on these platforms can change how they are used in the field, Johnson said. One example is telemedicine for MEDEVAC where medics on helicopters could be able to communicate in real-time with doctors no on the scene.

“Now we have proven we can transform rotary-wing platform communications and enable game-changing connectivity needed to make timely decisions, shorten the kill chain, and reduce fratricide,” Ken Peterman, president of government systems at Viasat, said in a press statement. “U.S. Army commanders can now receive and disseminate their intent to subordinate units, on the move, as well as receive timely intelligence with HD video feeds.”

The demonstrations for this new waveform were done on a UH-60M, however, the technology is not agnostic to a specific platform, Johnson said.

The hardware platform used in this demonstration has previously been used on a Marine Corps MV-22 with a different waveform. 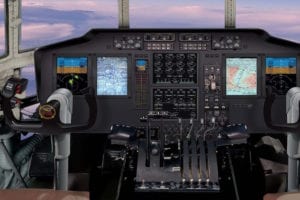 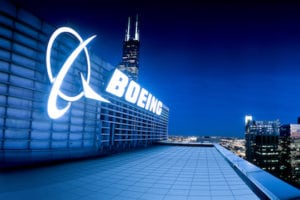