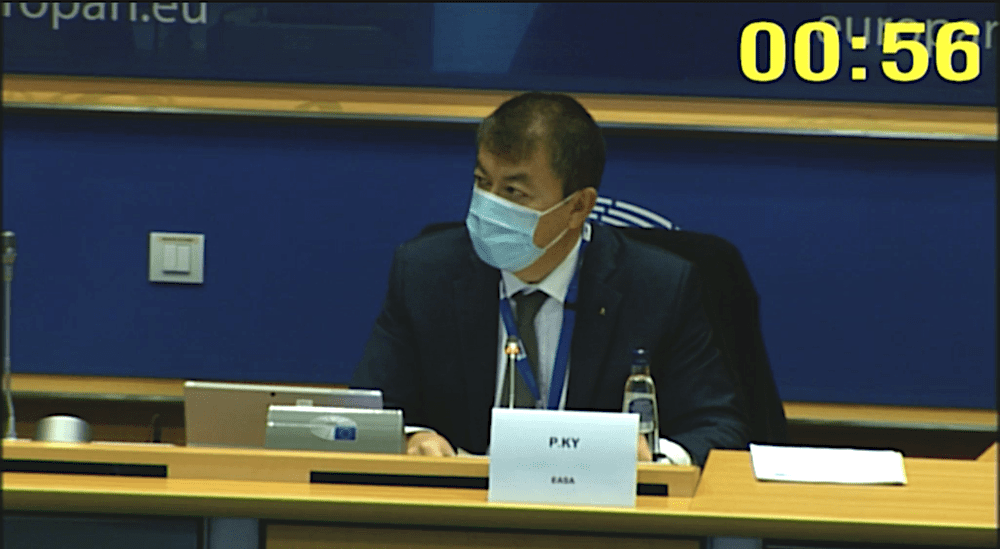 Transportation lawmakers scrutinized the return to passenger carrying service of the 737 MAX in European airspace as the European Union Aviation Agency (EASA) anticipates issuing its final Airworthiness Directive (AD) for the aircraft that has remain grounded in the region, while authorities in other parts of the world approved its return in recent months.

EASA Executive Director Patrick Ky, answered a series of questions from members of the European Parliament (MEPs) during a Jan. 25 transportation committee hearing on topics ranging from EASA’s independence from the FAA in its re-certification process to the stability of the aircraft given the placement of the engines. EASA received 38 total comments on the AD that it published on Nov. 24, a week after the FAA published theirs.

The agency's AD is nearly a replica of the FAA's directive, with two exceptions. Pilots are permitted by EASA "explicitly" to intervene and stop a "stick shaker from continuing to vibrate once it has been erroneously activated by the system to prevent this distracting the crew," the agency writes in the AD.

Airlines operating EASA-registered MAX aircraft will also be prohibited from using the aircraft's autopilot on high-precision Required Navigation Performance - Authorization Required (RNP AR) approaches. There is also a plan for EASA to distribute a report, along with the AD, to the European Union's (EU) 27 independent individual national aviation authorities, explaining how their review was independent from the FAA and others.

"We also learned more on the relationship between the FAA and EASA. We have a bi-lateral safety agreement that was signed some time ago, under which the direction had been taken to reduce more and more the level of involvement of EASA on FAA-approved projects," Ky said. "Of course, given those tragedies for which we have seen, we have stopped this trend and we will increase our level of involvement, and our independent review of US projects in order to build our own safety assessment of those projects."

According to Ky, none of the comments received on the draft AD provided enough impetus to generate major changes to the original version of the directive they first published. A key element of EASA's review and re-certification process for the MAX's return to service was that they "started from scratch," he said, re-assessing the original system safety assessment, functional hazard analysis, and assumptions that were taken related to crew reaction times to the original design of the 737 MAX flight control system.

One of the return to flight operations requirements for European carriers includes software installation verifications and testing, implementation of a new flight manual with minimum equipment list changes, and an angle of attack (AoA) sensor system test.

Already, a Dec. 26 emergency landing of an Air Canada 737 MAX on a flight from Tuscon to Montreal presented an opportunity for EASA to demonstrate further independence from FAA review of aircraft systems and technical issues. Ky explained how that flight's emergency landing had nothing to do with the maneuvering characteristics augmentation system (MCAS) or other elements of the flight control system.

"It was an incident with a Canadian airline 737 MAX ferry flight, so it did not have passengers onboard. They made an emergency landing following a technical incident on one of their engines so it’s not at all related to MCAS or flight controls. It was due to an engine problem. This happens, and there was no real safety issues associated with this. We followed what happened very closely and that’s part of the much higher level of scrutiny we will have on operations of the MAX moving forward." 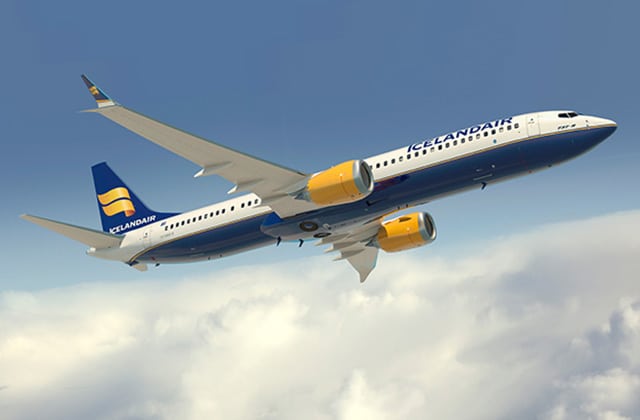 Icelandair is one of the European airlines that will operate the 737 MAX upon its return to service in the next few weeks.

Some of the airlines operating the MAX in Europe include Air Italy, Icelandair, Norwegian, and LOT Polish Airlines, among others. Ryanair also placed a $22 billion order for 75 new 737 MAX aircraft on Dec. 3.

Brazil's GOL became the first airline to return the MAX to service on Dec. 9, followed by American Airlines on Dec. 29. The MAX is also scheduled to return to service in Canadian airspace independently approved by Transport Canada on Feb. 1.

Ky said human factors experts will also be involved earlier in the design and architecture approval process of new aircraft technologies. The EASA chief also sees COVID-19’s impact on the reduction in passenger demand to relieve some of the pressure on necessary training pilots for its return to service.

"Lessons learned on the techniques for certification of aircraft, typically we saw the very important aspect or importance of human factors," Ky said. "What we have decided to do to give you a very simple example is to have our human factors experts intervene as early as possible in the design so that they can really give their own inputs into the design of the architecture of the aircraft to make sure the operational feeling and training requirements for the pilots are properly taken into account." 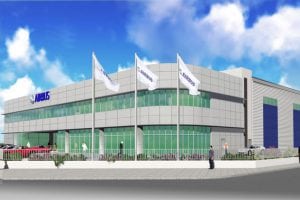 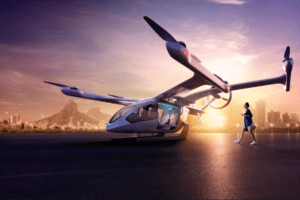