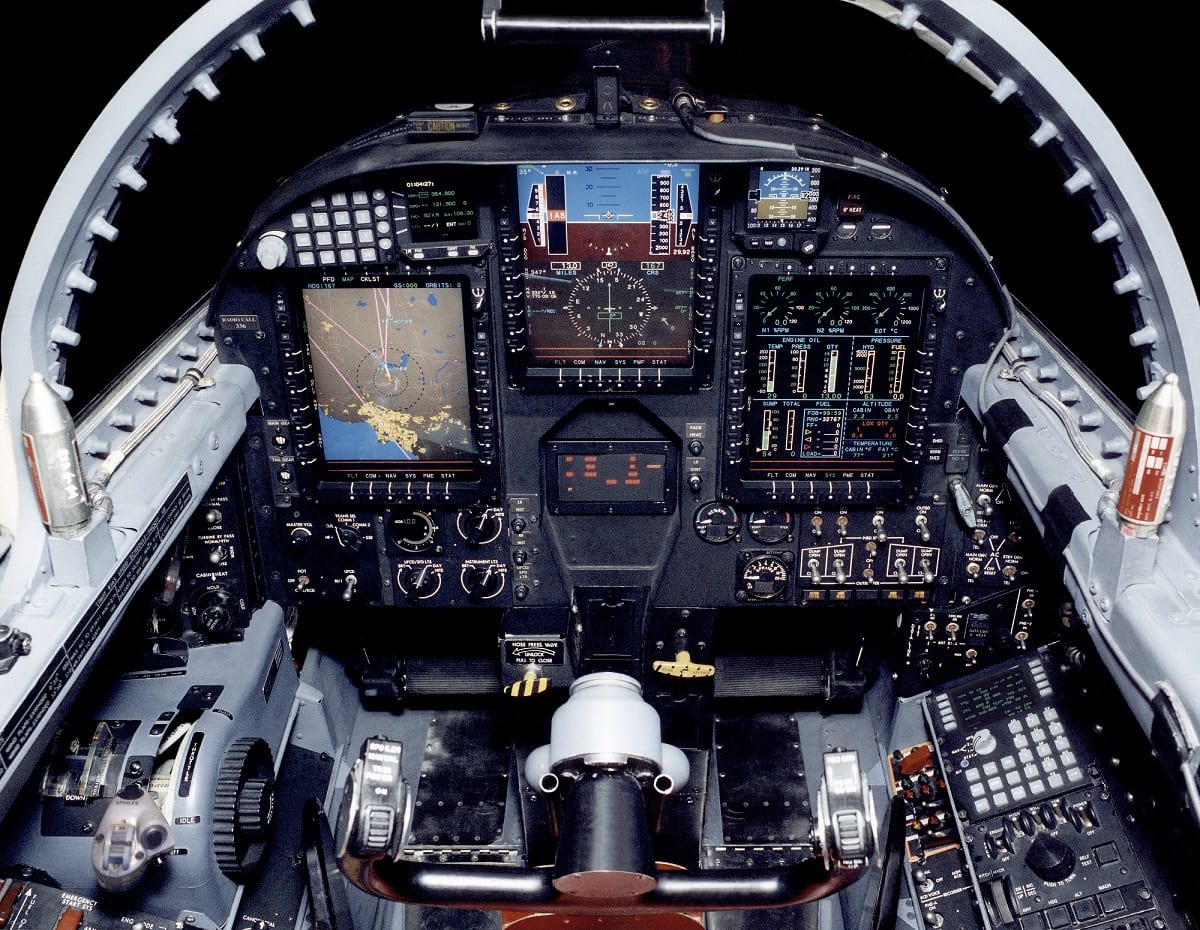 The flight came in support of the 9th Reconnaissance Wing’s U-2 Federal Laboratory at Beale AFB, Calif.

The U.S. Air Force said that the Dec. 15 flight was the first time AI has commanded a military system, as the AI algorithm helped to steer the U-2’s radar and navigate the plane.

Some of the 27 operational U-2s carry the Raytheon Advanced Synthetic Aperture Radar System-2A (ASARS-2A) in their nose.

The Air Force plans to field a “high altitude, deep look” Raytheon ASARS-2B to double the range of the ASARS-2A.

The ASARS-2B program “replaces the front end components” of the ASARS-2A “to alleviate reduction in current ASARS-2A capability starting in FY ’21 [fiscal 2021] due to significant diminishing manufacturing sources and material shortages (DMSMS) issues,” the Air Force has said.

Air Combat Command’s (ACC) U-2 Federal Laboratory researchers at Beale AFB helped develop the ARTUµ AI algorithm and trained it “to execute specific in-flight tasks that otherwise would be done by the pilot,” the Air Force said.

“Putting AI safely in command of a U.S. military system for the first time ushers in a new age of human-machine teaming and algorithmic competition,” Air Force acquisition chief Will Roper has said. “Failing to realize AI’s full potential will mean ceding decision advantage to our adversaries.”

“The flight was part of a precisely constructed scenario which pitted the AI against another dynamic computer algorithm in order to prove the new technology,” per the service. “After takeoff, the sensor control was positively handed-off to ARTUµ who then manipulated the sensor, based off insight previously learned from over a half-million computer simulated training iterations. The pilot and AI successfully teamed to share the sensor and achieve the mission objectives.”

Dick Johnson, a Booz Allen senior vice president and one of the leaders of the firm’s national security business, said in a Jan. 6 statement that “the threats facing our national security are increasingly sophisticated and it will be critical to move new innovations from the lab to the real world to combat them” and that the Dec. 15 flight was “an important step, demonstrating the ability of AI to work in coordination with highly skilled operators to propel complex missions forward.”

Booz Allen said that it had moved AI “from the lab to the skies in fewer than 40 days” through modification of an open source reinforcement learning algorithm, the development of two sensor-sharing and control games for the company’s algorithm to improve its ability to perform dynamically in flight, and development of a web-based user interface for pilots in the air. 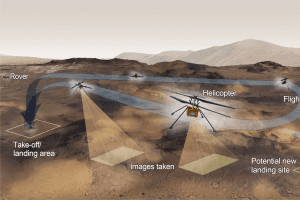 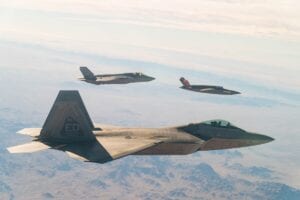 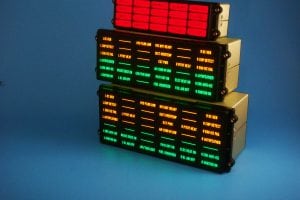 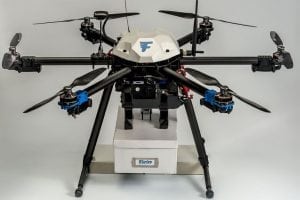 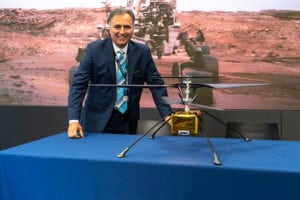