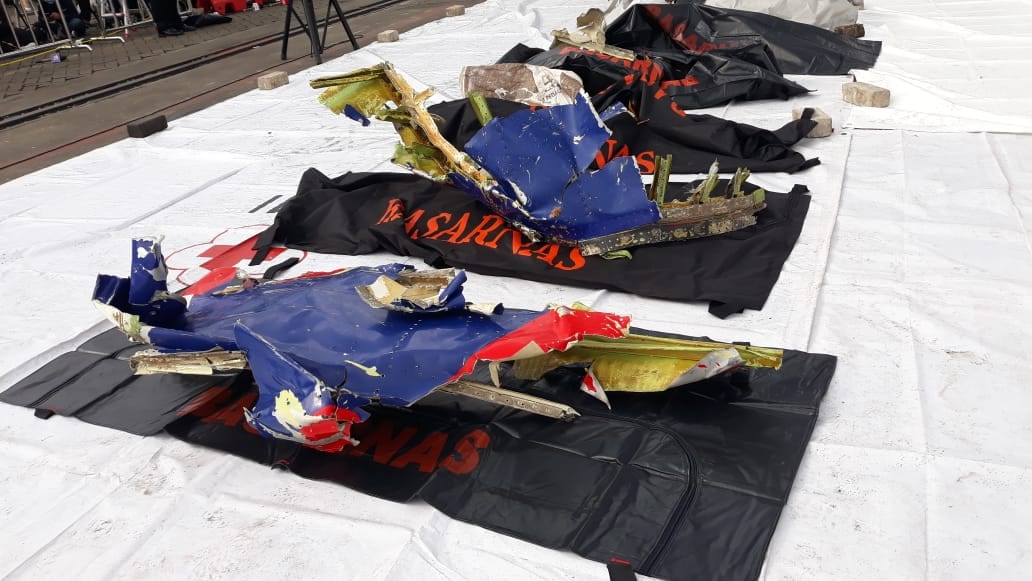 Indonesia's National Search and Rescue Agency (Basarnas), has retrieved some of the aircraft parts, shown above, from the Sriwijaya Air Flight SJ-182 that lost contact with air traffic controllers shortly after taking off for a flight carrying 62 passengers and crew on Saturday Jan. 9, 2021. (Basarnas)

In a statement published to its Facebook page, Sriwijaya Air said that the Flight SJ-182 was taking off from Jakarta's Soekarno-Hatta International Airport headed to the city of Pontianak when it disappeared from controller radar surveillance. There were a total of 62 passengers and flight crew onboard according to the airline's statement.

"The plane was manned by 6 active crew, and carried 40 adult passengers, seven children and three babies. In addition, there were also six crew members as passengers (extra crew). Sriwijaya Air expressed its concern and deep condolences to all the families of the passengers and crew on the SJ-182 flight. We will continue to provide full support and assistance for the SJ-182 passenger families during the evacuation and identification process," the airline said in the statement. 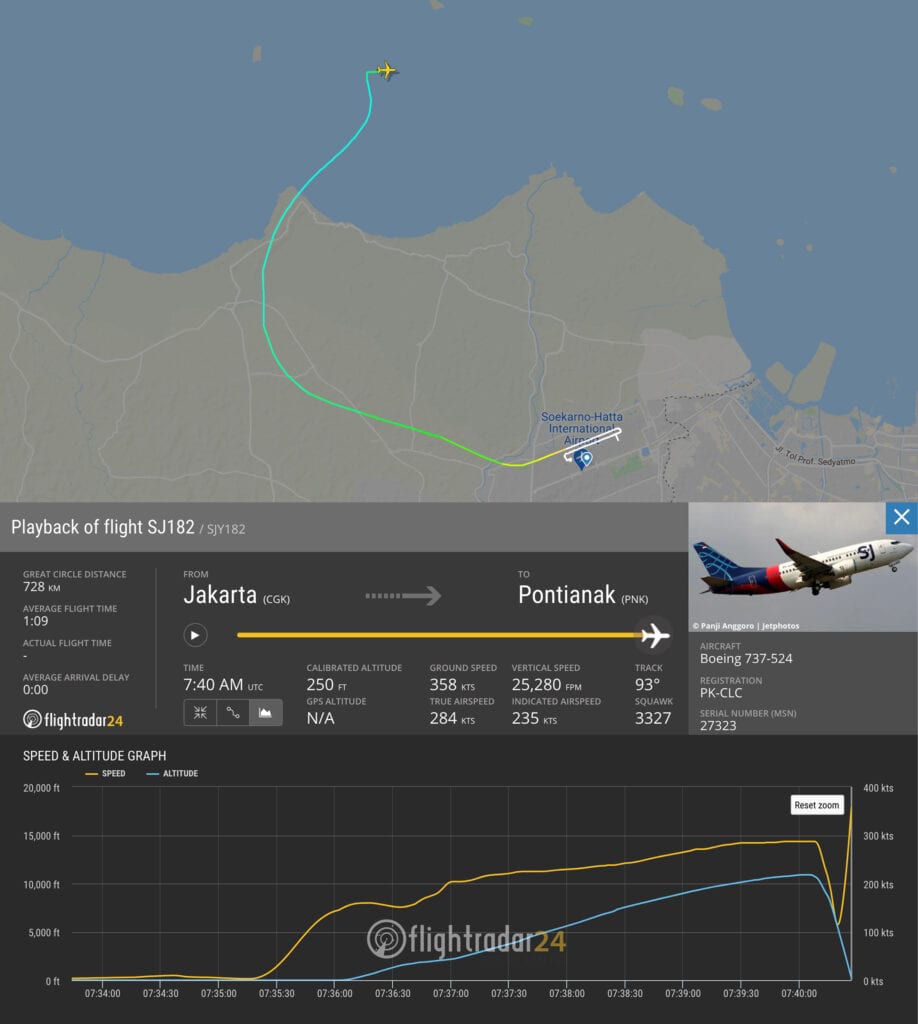 A flight path graphic of Flight SJ-182 published by Flightradar24.

The aircraft lost contact with controllers at 2:40 p.m. local time (2:40 a.m. ET), 11 nautical miles north of Jakarta's Soekarno-Hatta International Airport, according to data about the flight captured by flight tracking web service Flightradar24. According to Flightradar24, the aircraft was a Boeing 737-500 that climbed to an altitude of 10,900 feet and then began a steep descent before losing contact with controllers and the last position reporting data putting the aircraft 250 feet above sea level.

While Tjahjono said the location of the CVR and FDR have been identified, CNN’s latest reporting on the accident investigation includes statements from the head of Indonesia's National Transportation Safety Commission stating that they have located two different locations for the recorders. Commander of the Indonesian National Armed Forces, Marshal Hadi Tjahjanto, said that they are "receiving two signals from the black box and are continuing to monitor it,” according to the report.

“We are aware of media reports from Jakarta regarding Sriwijaya Air flight SJ-182. Our thoughts are with the crew, passengers, and their families,” Boeing said in a Jan. 9 media statement. “We are in contact with our airline customer and stand ready to support them during this difficult time.”

According to Srwijaya Air’s website, the airline is the third largest in Indonesia and prior to the impact of COVID-19 was transporting more than 950,000 passengers a month to 53 destinations across four different countries. Flightradar24 registration information about the SJ-182 aircraft showed that it originally entered into service with Continental Airlines in 1994, before being first delivered to Srwijaya Air in 2012. 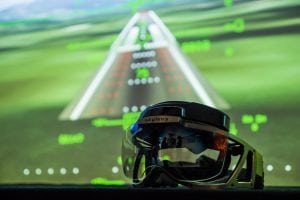