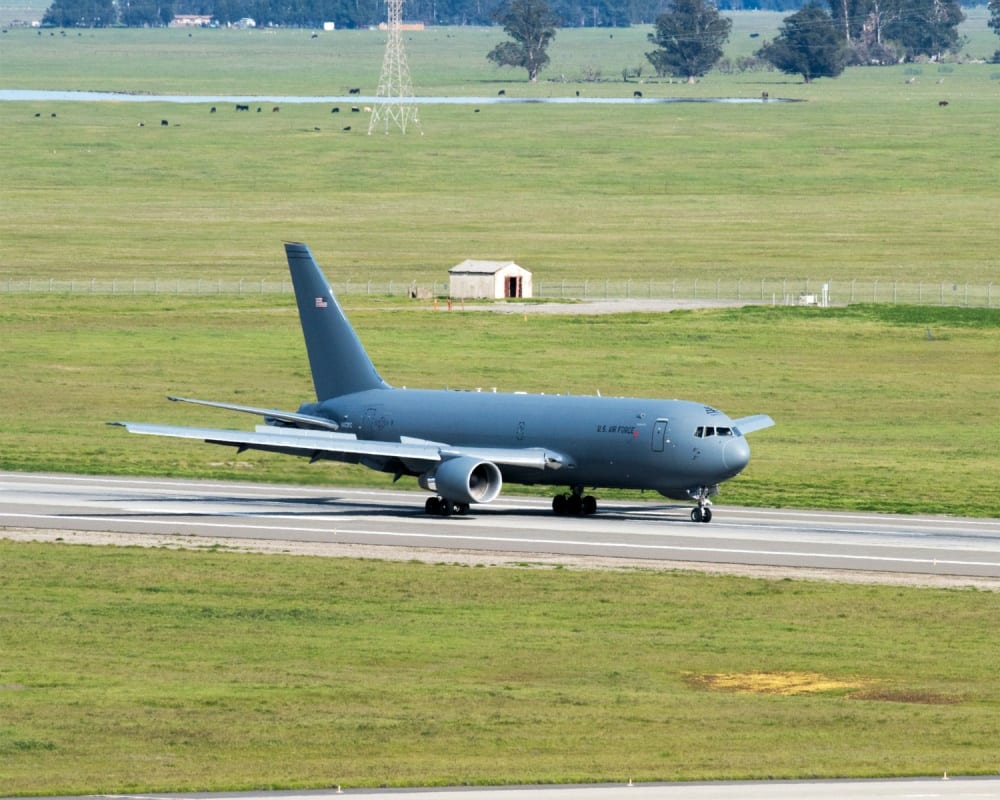 The U.S. Air Force is continuing to assess next generation capabilities for a future tanker aircraft, as their current tanker, the KC-46A–pictured here at Travis Air Force Base in California-continues to experience challenges. (U.S. Air Force photo/Louis Briscese)

The U.S. Air Force continues to study what attributes its future KC-Z tanker should have, as the service tries to resolve six Category 1 deficiencies on its Boeing KC-46A Pegasus tankers–design and product quality faults that raise the possibility that the service may not field all planned KC-46As by the scheduled date of 2029 and may have to move toward a “bridge tanker” sooner.

If the Air Force meets its 2029 fielding plan, “there will be 179 KC-46s, and we’ll have 300 KC-135s left,” Air Force Gen. Jacqueline Van Ovost, the chief of Air Mobility Command, said last week during a virtual Airlift/Tanker Association conference.

Air Force Secretary Barbara Barrett “has committed to a continuous recapitalization of tanker aircraft, meaning we’re going to have a bridge tanker where we’ll have a full and open competition on an aircraft to continue to recapitalize on the KC-135,” Van Ovost said.

The “bridge tanker” would supplement the KC-46s and the remaining KC-135s, as the service develops the next-generation KC-Z.

“We’re still undergoing basic studies on the types of attributes this [KC-Z] aircraft would have, whether it’s autonomous, or there’s a pilot in it, whether it needs to be stealth-like or whether it just needs to be really large,” Van Ovost said.

Lockheed Martin, for its part, has broached the idea of a stealthy, autonomous tanker.

In addition to the KC-Z, the Air Force is undertaking a commercial air re-fueler study to examine the fielding of a commercial tanker for service training missions in the U.S. with fighters and other aircraft.

Of the 38 KC-46s Boeing has delivered to the Air Force thus far, 21 have gone to McConnell AFB, Kan., which is to be a “super tanker base”; six to Altus AFB, Okla., the tanker training base; seven to Pease Air National Guard Base, N.H.; and four to Seymour Johnson AFB, N.C.

The Air Force has identified six Category 1–critical–deficiencies with the KC-46A: two Category 1 performance deficiencies with the Remote Vision System (RVS); a performance deficiency with the boom telescope actuator for connecting the refueling boom with slower aircraft, such as the A-10; a product quality deficiency report (PQDR) related to fuel manifold leaks; a PQDR related to the APU drain mast; and a PQDR related to Auxiliary Power Unit (APU) duct clamp cracks. The Air Force has said that it has worked with Boeing to plan out fixes, including a new RVS 2.0 and a more pliant standard for the boom.

In June, the Air Force said it had pushed back KC-46’s timeline for Initial Operational Test & Evaluation, as well as delaying a full-rate production for the program until at least fiscal year 2024. 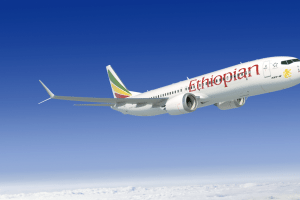 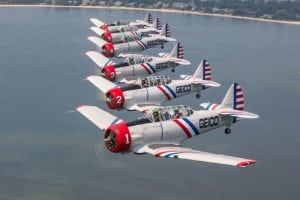