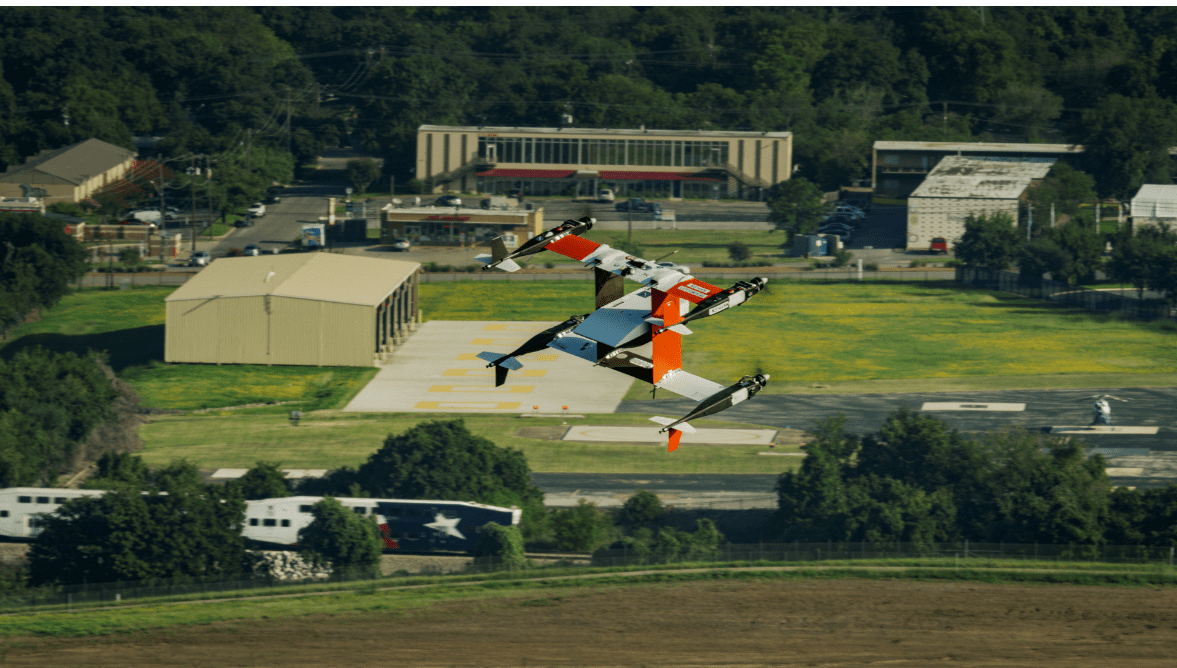 The APT-70, an autonomous pod transport created by Bell, completed a beyond visual line-of-sight (BVLOS) flight demonstration with NASA to evaluate the next steps in using drones within an urban environment for medical deliveries, third-party logistics, offshore delivery, and humanitarian relief, according to a Sept. 30 press release.

The flight took place in Fort Worth, Texas, along a 10-mile circuit and was initiated by a vertical takeoff, flying at an altitude of 500 feet about ground level. The APT-70 completed a road crossing and transitioned in and out of Class B airspace, which is will be essential for use in urban air environments.

In 2018 Bell was chosen to participate in NASA’s Systems Integration and Operationalization (SIO) activity. SIO’s goal is to work towards commercial Unmanned Aircraft Systems (UAS) operation in the National Airspace System (NAS). Other partners in the SIO include American Aerospace Technology Incorporate (AATI) and General Atomic Aeronautical Systems (GA-ASI). Bell’s mission within the SIO program is to achieve critical medical transport in urban areas.  The test flight demonstration was part of NASA’s SIO activity. 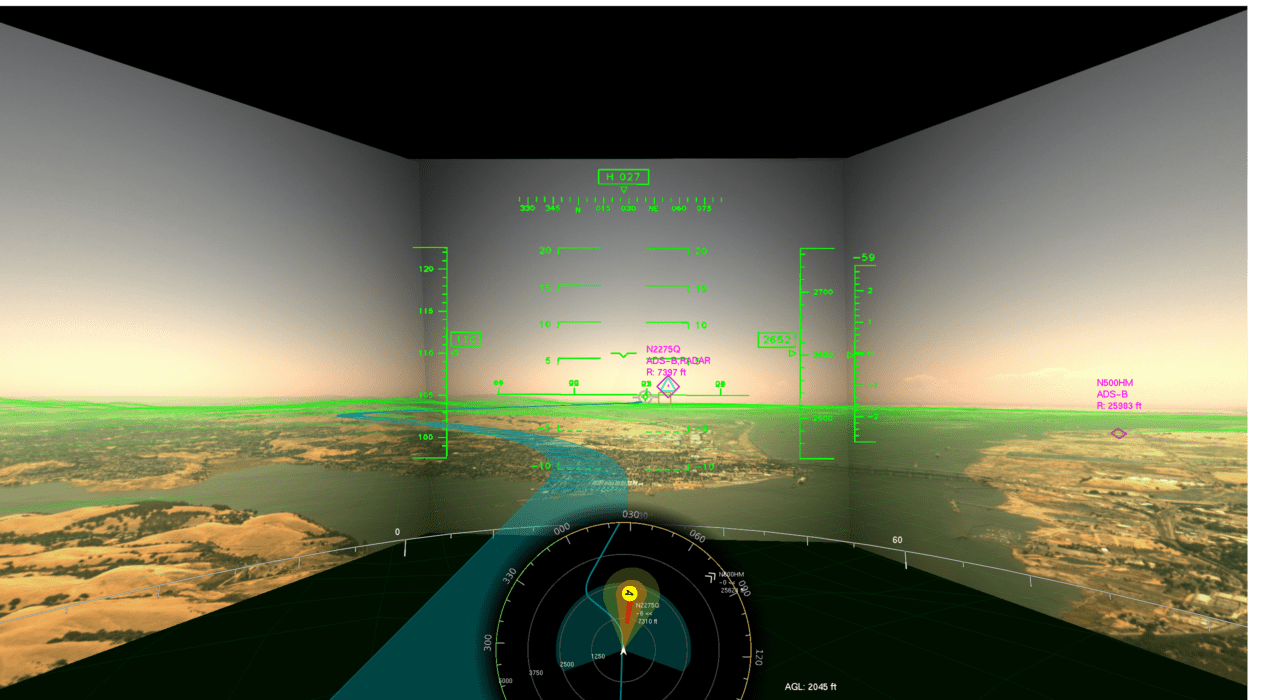 One of the key technologies within the APT-70 is the Detect and Avoid (DAA) system created by Xwing, an aerospace software and autonomous technology company. The DAA system has the ability to see other vehicles in the airspace around it and safely navigate around them, Maxime Gariel, Xwing's CTO, told Aviation Today.

“What we do is we use the information from all the sensors to generate good situational awareness of where the aircraft is and what is around it,” Gariel said. “So if we detect another aircraft, we track them and then we generate avoidance maneuvers or safe areas of maneuver autopilot.”

Gariel said the DAA system is located in the front of the APT-70 pod and contains radars, ADS-B, and three cameras. All of these sensors send information to the ground to be used by the pilot, however, the goal is to have this system operate autonomously.

“In the future, the goal is to automate all this,” Gariel said. “Right now we were sending all the information to the ground, but it's not very efficient. So what we want to do is tell that to the flight control system so the aircraft can make decisions on its own on all of the routings.”

The APT-70 was also equipped with Command and Control (C2) technologies during this test flight.

“We integrated two radio frequency systems to provide the redundancy,” Bell SIO Project Lead Jennifer Andrews told Aviation Today. “Each of the systems has different bands that they were there monitoring; One was an S-band and the other was C-band. We had to get special permission to utilize the spectrum that we did since they were non-CNPC radios which is where the industry is looking to for UAS operations.” 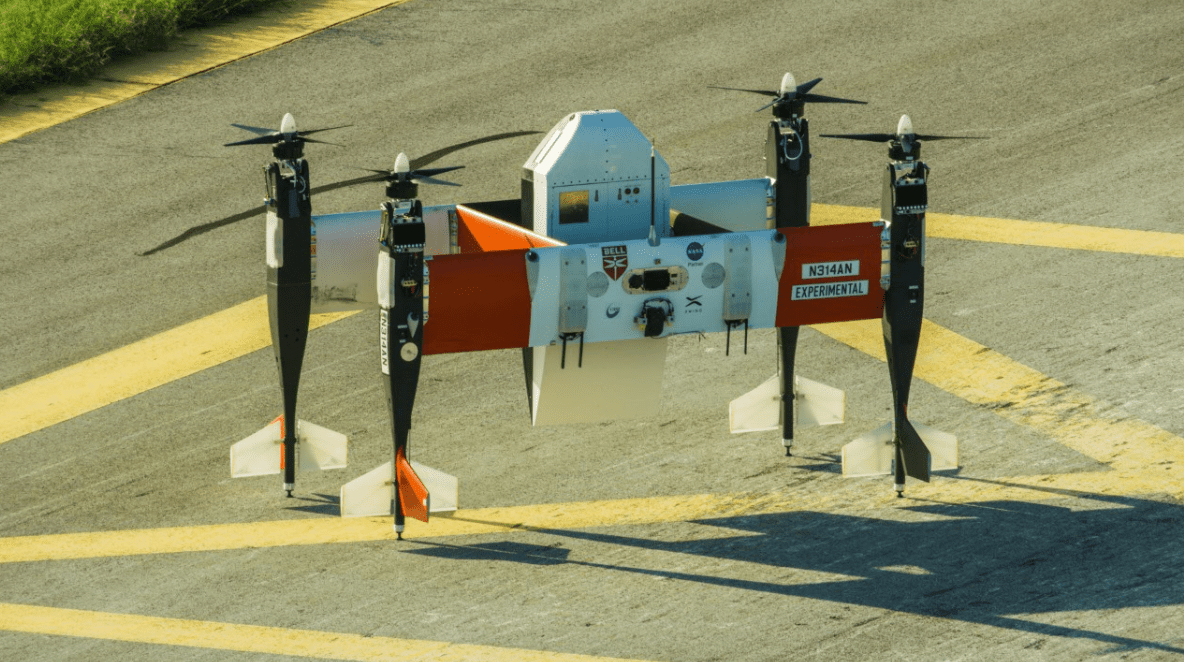 The APT-70 used DAA and C2 technology in its test flight which will be used to develop FAA standards. (Bell)

The detect and avoid system, which could be implemented on any aircraft, was put to the test because of the challenges that exist within low altitude flying. Xwing has been testing the DAA system on helicopters, but the test flight gave them the opportunity to fine-tune the system on an unmanned aircraft.

“One thing that is very challenging with our radars, for instance, is flying at low altitude,” Gariel said. “The amount of ground, or the amount of filtering, we have to do is very significant...It's better like the higher you are. So, we learned a lot about how to trim the radar and how to filter this information based on where we are and where the ground is. That was one of the most significant learning, is how to use the same cells in this environment.”

The data collected from the DAA and C2 technologies during this test flight will be used to create future Federal Aviation Administration (FAA) certification guidelines.

“This successful demonstration highlights the great potential for the APT 70 to complete complex missions for businesses and healthcare providers,” said Michael Thacker, executive vice president of Innovation and Commercial Business at Bell. “With teammates like NASA, we can carve a path forward for future commercial operations to solve the cargo and goods transportation challenges our world currently faces.” 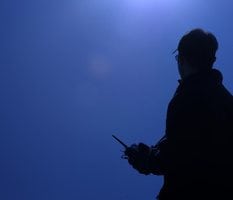 Textron Partners with MAAP to Integrate Small UAS into NAS 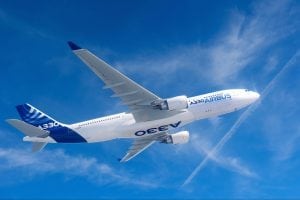