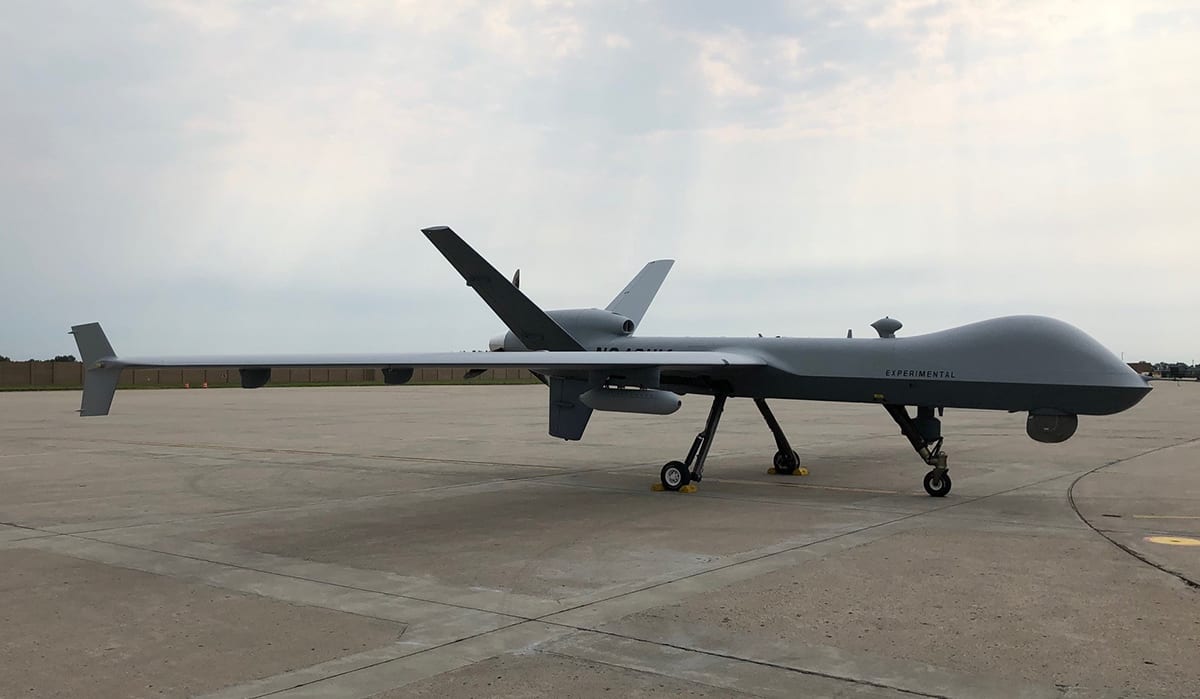 “The Agile Condor pod is a critical component of a lot of different programs of which we’re part,” U.S. Army Col. Brad Boyd, chief of joint warfighting operations for JAIC, told reporters on Sept. 10. “Our project, called Smart Sensor, is interacting with [Project] Maven as well as the Air Force on developing the Agile Condor pod capability to enable essentially autonomous tracking of whatever you want on the battlefield, theoretically.”

Google was the prime contractor for Project Maven but dropped out in 2018 after receiving opposition from employees about the company’s tools being used for an AI drone imaging effort. California-based big data analytics company, Palantir Technologies, co-founded and chaired by billionaire venture capitalist Peter Thiel, has assumed Google’s role.

Syracuse-based SRC Inc., which developed the Agile Condor pod, said that it uses low-power, neuromorphic computers to process data onboard a drone and relay relevant information to military forces quickly.

While MQ-9s and other intelligence, surveillance, and reconnaissance assets rely on ground stations and must return to bases to offload “time-sensitive” data or are limited by the high-power and bandwidth required for the transfer of large data files. Boyd said that Agile Condor will “help us get that MQ-9 to continue to be able to operate…Rather than just returning to base, it can continue to look at the targets it was looking at until the ground station is re-established.”

While no unclassified Agile Condor demonstrations are scheduled, there will be classified testing over the next year, Boyd said.

Agile Condor is to identify objects autonomously through its on-board Electro-optical/Infrared (EO/IR) sensor and GA-ASI’s Lynx® Synthetic Aperture Radar (SAR), according to GA-ASI.

GA-ASI President David R. Alexander said in a statement about the recent MQ-9 flight test with Agile Condor that “computing at the edge has tremendous implications for future unmanned systems” and that Agile Condor “is proof positive that we can accurately and effectively shorten the observe, orient, decide and act cycle to achieve information superiority.”

“High-powered computing at the edge enables autonomous target detection, identification and nomination at extended ranges and on-board processing reduces communication bandwidth requirements to share target information with other platforms,” according to GA-ASI. “This is an important step towards greater automation, autonomous target detection, and rapid decision-making. GA-ASI will continue to work with AFRL to refine the capability and foster its transition to operational constructs that will improve warfighters’ ability to operate in contested or denied environments.”

The pod has been in development since 2015. SRC, Inc. had said that the Air Force was scheduled to conduct flight testing in the fall of 2016 as part of a three-year AFRL contract in preparation for delivering a complete system with embedded computing at the end of 2017. 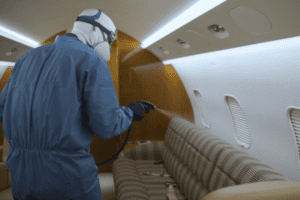