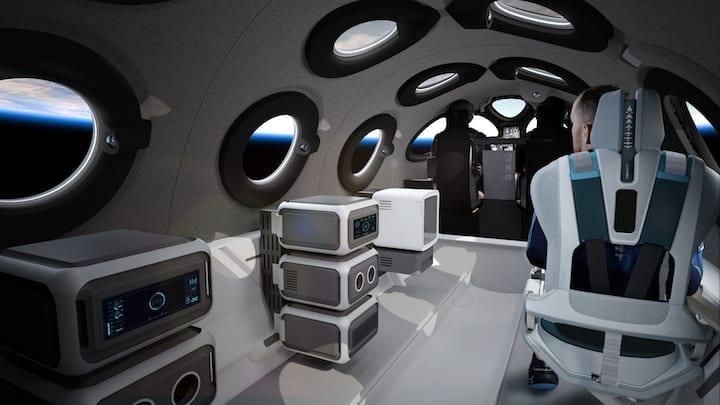 Virgin Galactic showed images of the spaceship cabin for its VSS Unity spacecraft during a virtual event recently. Pictured here is the cabin interior with a payload configuration.
(Virgin Galactic)

Virgin Galactic unveiled the design of VSS Unity cabin during a virtual event, sharing images of what its commercial passenger space flight experience will look like.

The six seats are individually sized, and recline for G-force management, and to allow more room to float about the cabin when the flight reaches zero gravity. The cabin is lined with foam and features a honeycomb structure with 12 windows, each bordered by a foam halo with graspable edges, so the “astronauts” can position themselves for a view of Earth.

Cameras installed throughout the cabin will capture video and stills from the flight, and passengers can also watch themselves float in the large mirror at the back of the cabin. The cabin design is flexible, and the seats can be replaced with payload racks for specific flights. Virgin Galactic said researchers will be able to fly with their experiments.

Richard Branson, founder of the Virgin Group, said the design is the centerpiece of the experience.

“We started with what we believed would be an optimal customer experience and then we built the spaceship around it. We will continue with that ethos as we expand our fleet to cement Virgin Galactic’s position as the spaceline for Earth,” Branson said. 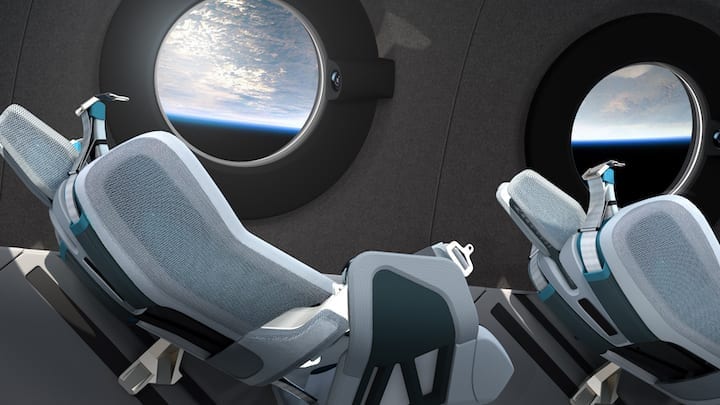 Former CEO George Whitesides, now chief space officer said in a virtual media conference the next phase will be one or two powered flights from Spaceport America with two test pilots to get the final data needed to get a commercial operating license. Then, there will be a small number of test flights with four passengers to test the customer experience.

“Assuming that all goes well, we would then be in a position to fly Sir Richard to space, and that will obviously be a huge moment for the company and for everyone else,” Whitesides said.

This experience of course, will come at a premium price. The company has in the past that tickets will cost more than $250,000. Whitesides declined to give a more specific price point Tuesday, but said the long-term vision is to open up experience to as many people as possible.

This article was first published on Via Satellite, a sister publication to Avionics. It has been edited. 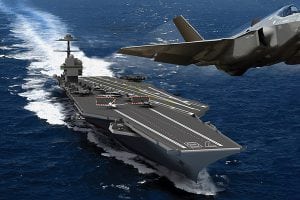 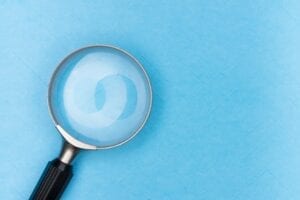 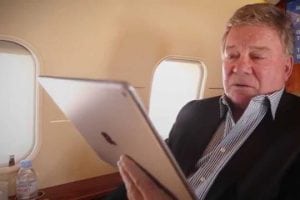 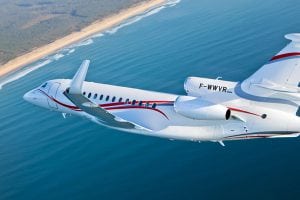