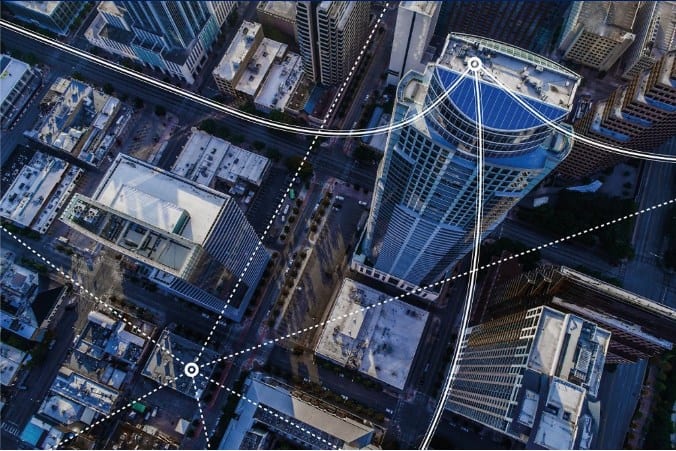 Though much progress has been made toward creating and testing unmanned traffic management (UTM) systems that will enable safe integration of drones into the national airspace, little work has been done to identify and prepare for potential system faults outside of aircraft malfunctions.

That’s the task these five companies have set out conquer, led by CAL Analytics, which will also provide systems integration, and working with Northeast UAS Airspace Integration Research, or NUAIR. ResilienX is contributing health and usage monitoring and fault mitigation software; TruWeather is providing micro-weather services; Assured Information Security (AIS) is offering a cybersecurity module and Kongsberg Geospatial is providing beyond visual line of sight airspace visualization and mission management.

“We’re excited to work directly with the FAA to bring together some of the most innovative companies in the industry to tackle operational safety in UTM,” said Dr. Sean Calhoun, Managing Director of CAL Analytics, as reported by UAS Weekly. “Validating a contingency management approach is a critical, but often overlooked, step to achieve routine commercial drone operations.”

ResilienX’s health and integrity monitoring system, called FRAIHMWORK, performs both active and passive monitoring, according to Andrew Carter, president and CTO. Passive monitoring relies on safety-critical components and services of a UTM system reporting who they are, what they are doing, and if they think they are working correctly. Active monitoring entails diving into various sensor feeds and APIs to analyze data in near-real-time and determine whether the devices are functioning properly.

“In research performed in conjunction with the NASA and the FAA, the UTM industry has looked at some failure modes and has unintentionally run across others,” Carter told Avionics International. “Almost all of these fault scenarios, however, are focused on what happens when the drone does something unintended, due to a drone malfunction. As drones improve, and become more automated to autonomous, we believe that the data the drone is using to make decisions will need to be quality assured. We look at the UTM ecosystem and have seen almost no work done to date on failure modes or fault scenarios outside of drone malfunctions.”

The first goal of the project, Carter said, is to monitor for and detect these off-nominal conditions originating off the aircraft that could affect UAS operations. The second goal is to provide situational awareness of these scenarios and their impacts to a user who can then facilitate contingency management, either through automated responses or manual procedures, such as calling a UAS operator or air traffic control.

“Without an understanding of what can go wrong, how to detect it when it does, and what to do about it, the UTM ecosystem is missing many traits that are often considered in safety critical system of systems,” Carter said.

FAA officials speaking during the UAS Symposium earlier this month touted progress toward the deployment of UTM and reemphasize their intention to publish a final policy on remote identification by December.

Officials from the agency’s Aircraft Certification Office and Flight Standards Service — responsible for awarding aircraft certification and operational permits, respectively — noted the new challenges involved in approving drone operations, as each part of the equation impacts the other.

“The role of operational reduction of risk has increased significantly with the introduction of UAS," said Earl Lawrence, executive director of the FAA’s Flight Standards Service.

Missing from that discussion was the third dimension of risk mitigation: a system that exists outside of a particular drone or operational plan that exists to reduce risk.

In other words, UTM.

“To date, neither regulators, operators nor the UAS Traffic Management (UTM) industry has really figured this out,” Carter told Avionics. “UTM is largely a risk mitigation concept. The FAA opened up an avenue to address this in version 2 of their UTM CONOPS through a concept of Performance Authorizations. Until operators can take advantage UTM as a quantified risk mitigation, complex UAS operations will not be done at scale.” 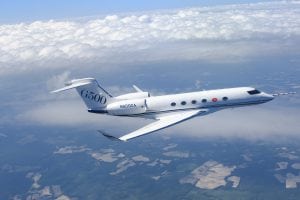 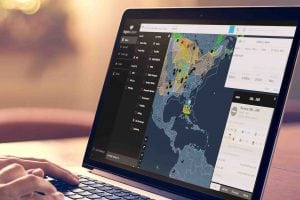