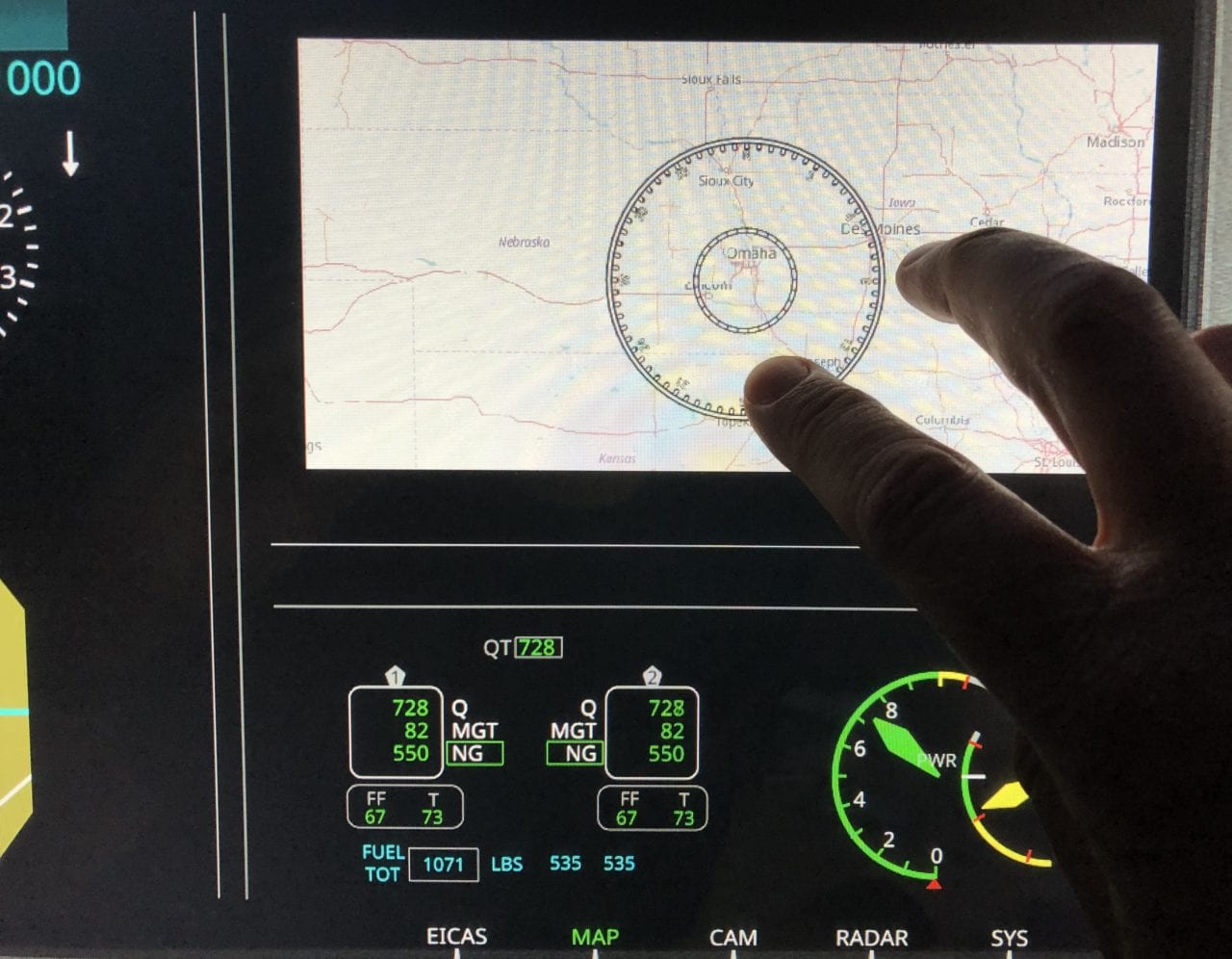 A team of industry leading avionics embedded systems suppliers has demonstrated the use of a multi-touch helicopter display. Photo: Presagis

Last year, the team developed the helicopter display demonstration build, and the system has customers, though they "cannot be publicly referenced yet," Jessica Miller, a representative for Wind River wrote Avionics International in an email.

The demonstration system, based on open architectures and a multi-core hardware platform showcases state-of-the-art touch screen capabilities for a helicopter display system using a DO-178C DAL A avionics software
certification solution stack based on the FACE [Future Airborne Capability Environment] open standard, according to Wind River.

A pioneer in the development of helicopter touch screens was the U.K. Royal Navy's Merlin – a variant of the Leonardo EH101 helicopter. In 2006, Lockheed Martin received a contract for the Merlin capability sustainability plus (CSP) upgrade program, which included touchscreen flat-panel flight displays.

"Since the early usage of touchscreens and VAPS XT in the Merlin helicopter, the hardware and software support available has improved significantly," Matt Jackson, Presagis' technical product manager for embedded graphics, wrote Avionics in an email.  "Originally touch screens available for use in airborne situations were limited to single touch inputs and often slow or unresponsive due to the technology used.  Infrared touch screens began the improvement of responsiveness and ability for screen reaction times.  These displays could often support more than a single touch input but struggled to do the common types of touch input actions people are used to with smart phones (pinch, rotate etc.) due to the problems with fingers close together not able to be discerned."

VAPS XT is able to handle gesture recognition algorithms, desktop editors and automatic code generation support to allow deployment of touch gestures on embedded platforms and in the desktop lab environments. As a result, avionics developers have been able to shift away from writing low level code to focusing on improving the human factors and usability of touch input, according to Presagis.

"This has meant that new uses of touch displays in cockpits are appearing as well as the traditional front of cockpit displays," according to Jackson. "The use of physical switches and buttons in control panels are being replaced as touch has been shown to work in many of these cases.  This aids with costs and support and rapid development of new functionality when added to a cockpit."

The move to large area displays (LADs) has also hastened the move to touch and away from traditional cursor, keyboard and bezel hard keys, as the latter approaches are more difficult in the LAD environment.

LADs "are often used to show content from multiple data sources and controlling these and presenting data efficiently is something VAPS XT tools have been designed to support," Jackson wrote. "These large area displays have many benefits when looking at how more information can be presented to a pilot or co-pilot but with the limited cockpit space.  By removing bezels around multiple existing screens and replacing with single or multiple large screens, more information can be presented.  As we move forward, other user input methods as well as touch will evolve and start to be used, but currently touch has proven to be very effective and reliable for this."

Wind River, CoreAVI, and Presagis have also collaborated on other helicopter display projects, including the Crew Mission Station (CMS) for the U.S. Army UH-60 Black Hawk helicopter. CMS follows the FACE technical standard to allow the portability of software across military platforms. 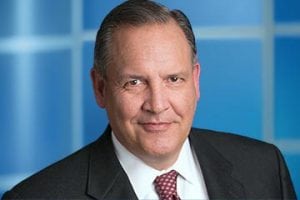 UTC CEO Gregory Hayes Is Not Worried About China 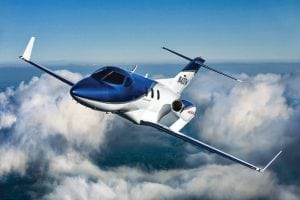 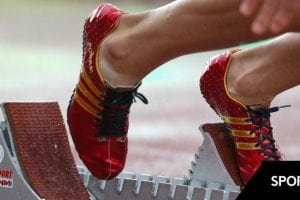 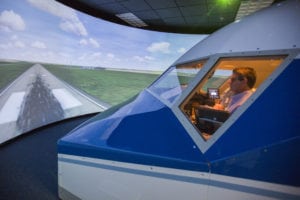