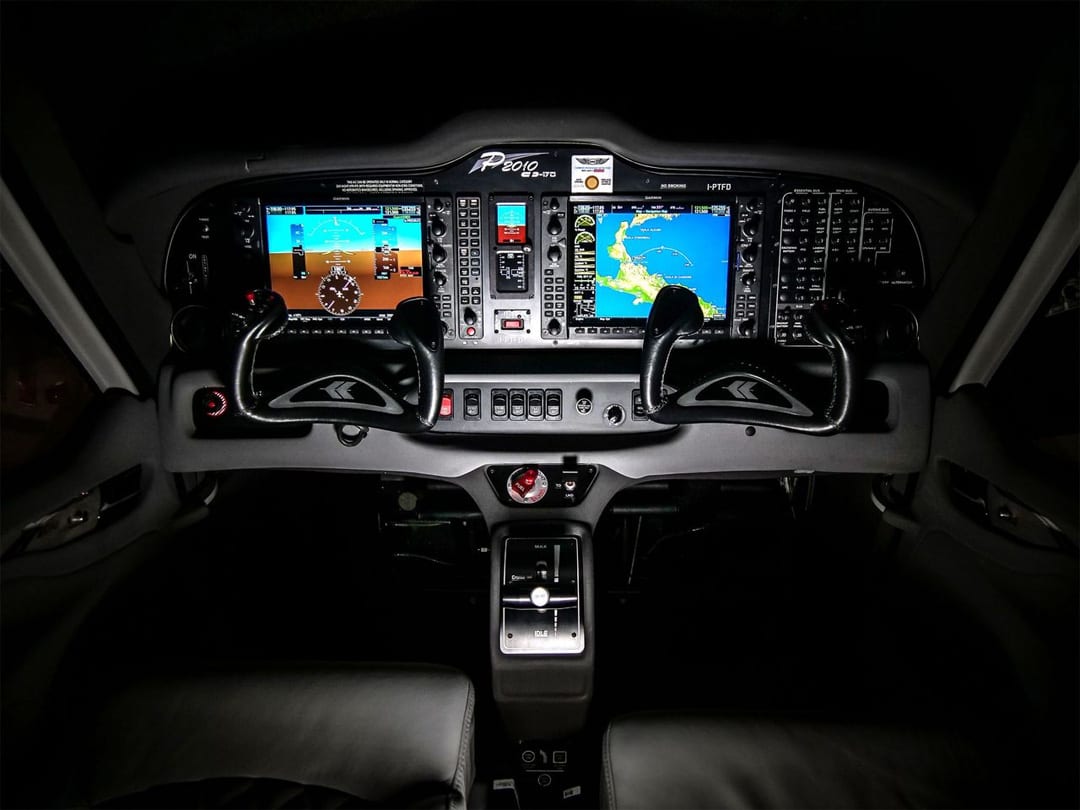 Tecnam said that it expects type certification for the new version of its four-seat single engine aircraft by the European Union Aviation Safety Agency in July followed by Federal Aviation Administration and other national aviation authority certifications thereafter. First deliveries are expected in September.

The aircraft, which featured a development phase kept under wraps by the company, features a Continental CD-170, full FADEC and single-lever controlled, jet/diesel engine.

The engine, the latest in the CD-100 series, has electronic monitoring and redundant safety features and has the highest-horsepower of the CD-100 engines, which number more than 6,000 delivered with more than 7.1 million service flight hours. 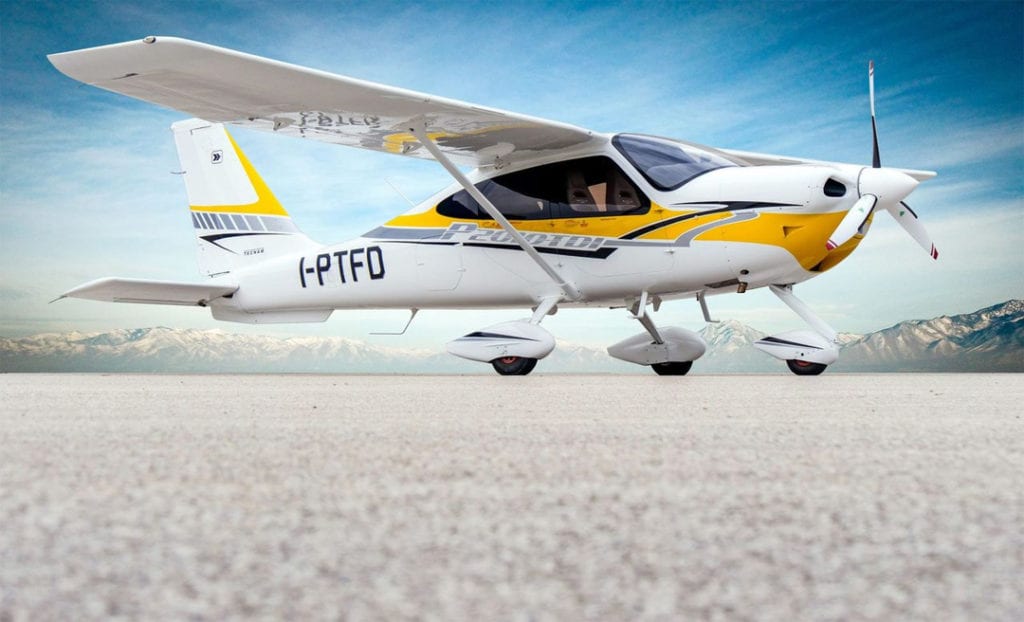 Tecnam unveiled its P2010 TDI live on its YouTube channel on May 26, and expects EASA type certification by July. Photo: Tecnam

"This new model will open new opportunities to an entirely new segment of customers ," said Giovanni Pascale Langer, the managing director of Tecnam. "According to our market analysis, engine development in general aviation has been stagnating for decades. As a consequence, operating costs have been increasing greatly due to the unreasonable fuel consumption and antiquated technology. It is time for a new propulsion concept, diesel technology, which has paved the way for jet fuel as the new standard for general aviation."

Tecnam said that fuel consumption is low, about 5.2 gallons per hour and that "it is no longer a dream to cover 1,000 nm [nautical miles] with the full tank capacity" of 63 gallons.

The company said that the P2010 TDI will "fill a cap in customer choices," as potential buyers are able to choose three different fuel capabilities: automotive unleaded on the 180 horsepower version, Avgas on the most powerful 215 horsepower variant, and jet/diesel. 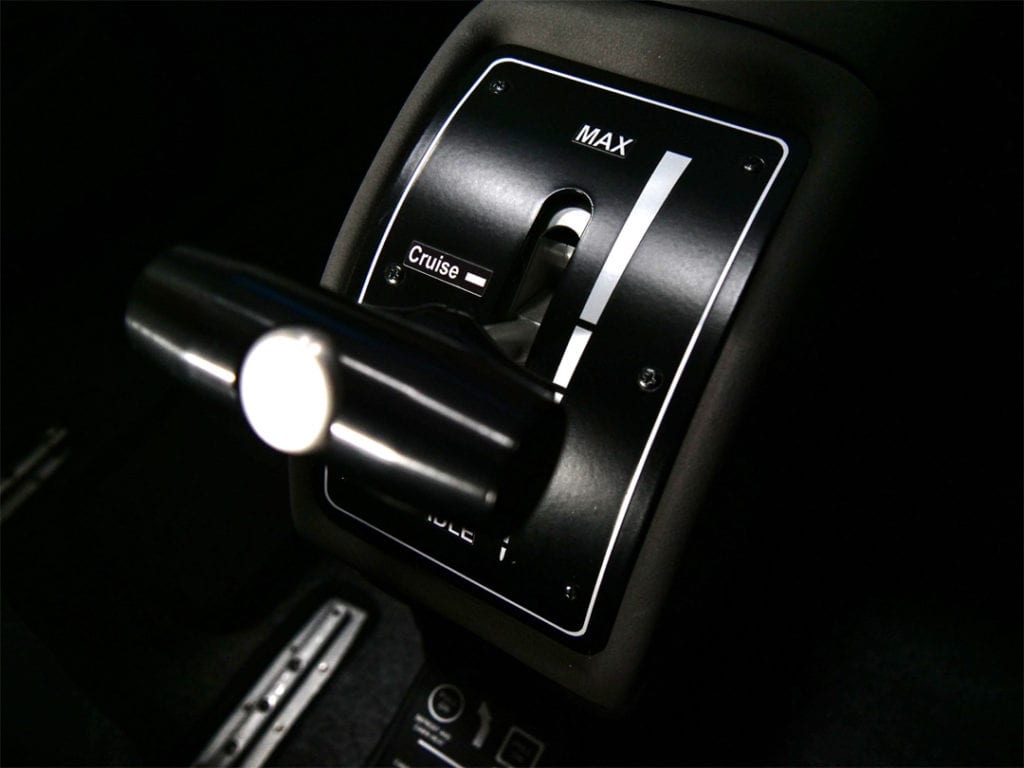 The P2010 TDI role is to fill a gap in customer choices, as they can now order the P2010 with three different powerplants, and three different fuel capabilities: automotive unleaded (approved on 180hp version), Avgas on the most powerful 215hp variant and, from now on, Jet/diesel.

Tecnam said that it expects that the majority of the interest in the P2010 TDI will come from flight schools.

Paolo Pascale, the CEO of Tecnam, said that the P2010 TDI with the Continental CD-170 engine "is simply the 'ideal aircraft,' combining a modern, sleek 'green' design with consistent, robust power." 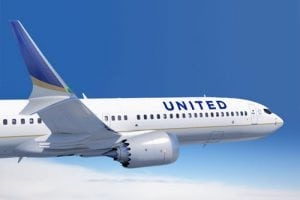