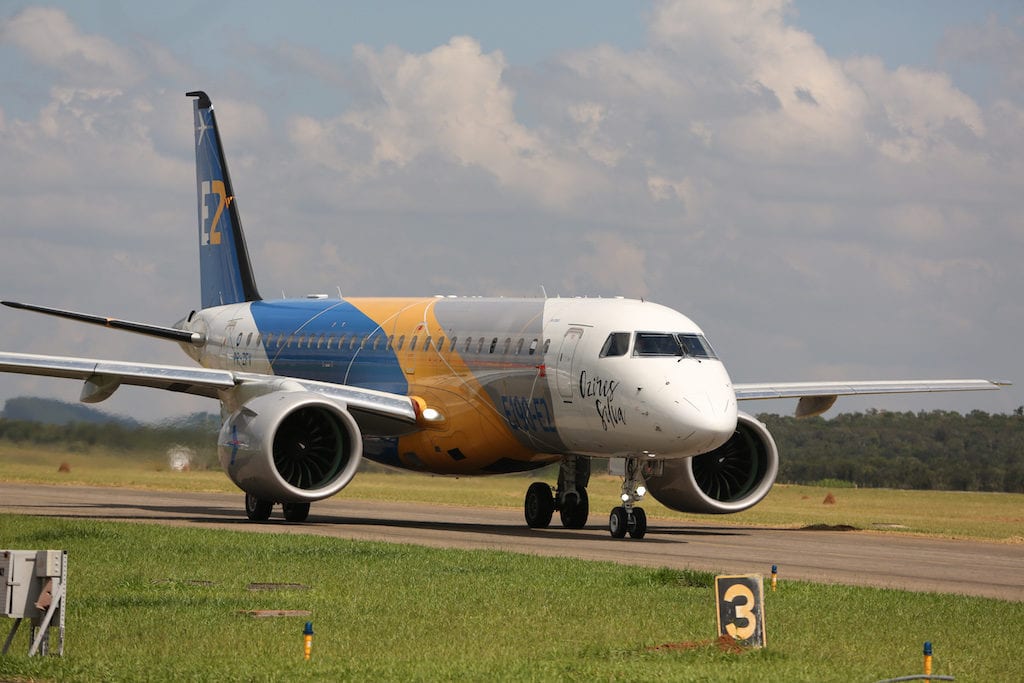 Boeing and Embraer have become entangled in a legal battle after Boeing terminated its Master Transaction Agreement (MTA), under which the two companies sought to establish a new level of strategic partnership. Pictured here, is Embraer's E-190 E2 regional airliner. Photo: Embraer

Brazilian commercial and military aircraft manufacturer Embraer on Monday said it has “commenced arbitration proceedings” following Boeing’s announcement last Saturday that it has terminated an agreement with Embraer to create joint ventures in commercial aviation and a military cargo plane.

After Boeing announced its termination of the Master Transaction Agreement (MTA) due to what it said were unsuccessful negotiations to resolve certain conditions with the deal, Embraer followed on Saturday with its own statement that Boeing was wrong to end its agreement and wanted to avoid paying the company $4.2 billion. The two companies first signed non-binding agreement to form the joint venture nearly two years ago.

“We believe Boeing has engaged in a systematic pattern of delay and repeated violations of the MTA, because of its unwillingness to complete the transaction in light of its own financial condition and 737 MAX and other business and reputational problems,” Embraer said on Saturday. “Embraer believes it is in full compliance with its obligations under the MTA and that it has satisfied all conditions required to be accomplished by April 24, 2020. Embraer will pursue all remedies against Boing for the damages incurred by Embraer as a result of Boeing’s wrongful termination and violation of the MTA.”

In July 2018, Boeing and Embraer said they would create a strategic partnership around the development of commercial aircraft and the C-390 multi-mission medium cargo and transport plane. Under terms of the commercial joint venture, which was formally agreed to in December 2018, Boeing would own an 80 percent stake and would give the U.S. aerospace giant the opportunity to market and sell smaller, regional planes that typically seat fewer than 150 passengers. Boeing’s commercial aircraft aimed at airlines usually carry 150 or more passengers.

For the C-390 joint venture, Boeing had agreed on a 49 percent stake. The two companies have had a joint marketing and support agreement in place since 2012 for the Embraer-developed C-390 and that arrangement remains intact, Boeing said on Saturday.

Last month, Embraer suspended its financial forecast for 2020 amid the ongoing impact of the COVID-19 virus, noting that during the fourth quarter of 2019, the company suffered a net loss of nearly $210 million mostly due to expenses associated with the proposed joint venture with Boeing.

“Boeing has worked diligently over more than two years to finalize its transaction with Embraer,” Marc Allen, president of Boeing’s Embraer Partnership & Group Operations, said in a statement. “Over the past several months, we had productive but ultimately unsuccessful negotiations about unsatisfied MTA conditions. We all aimed to resolve those by the initial termination date, but it didn’t happen. It is deeply disappointing. But we have reached a point where continued negotiation within the framework of the MTA is not going to resolve the outstanding issues.”

The tie-up between Boeing and Embraer was still awaiting approval by the European Commission.

This article was first published in Defense Daily, a sister publication to Avionics. 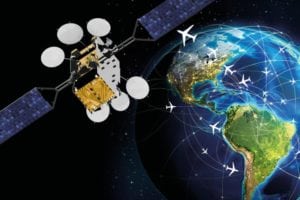