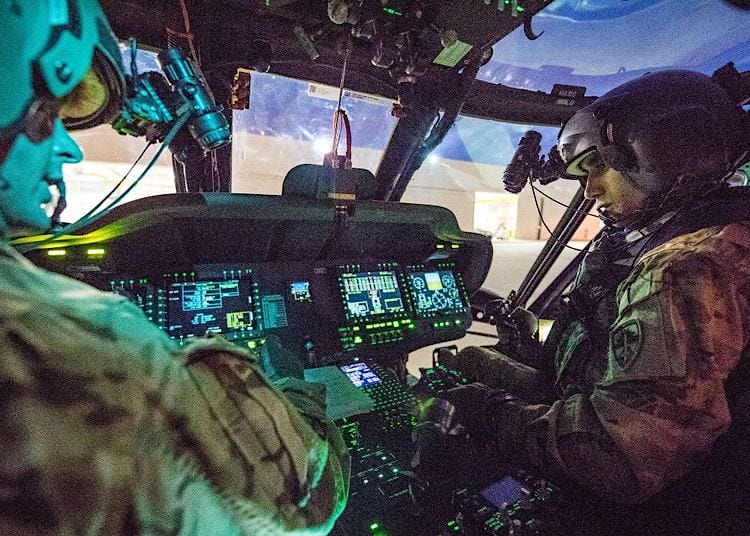 Northrop Grumman said Wednesday it has completed initial operational test and evaluation (IOT&E) for ‘digital cockpit’ upgrades it has provided for the avionics suite on the Army’s UH-60V Black Hawk helicopters.

The successful IOT&E milestone for the avionics upgrade suite sets up the Army for a full-rate production decision in the near future.

“Northrop Grumman’s scalable, fully integrated avionics system will ensure the legacy Black Hawk fleet remains at the forefront of combat capability for decades to come. It is designed with a secure, open architecture that provides greater mission flexibility and a rapid upgrade path,” James Conroy, the company’s vice president for navigation, targeting and survivability, said in a statement. 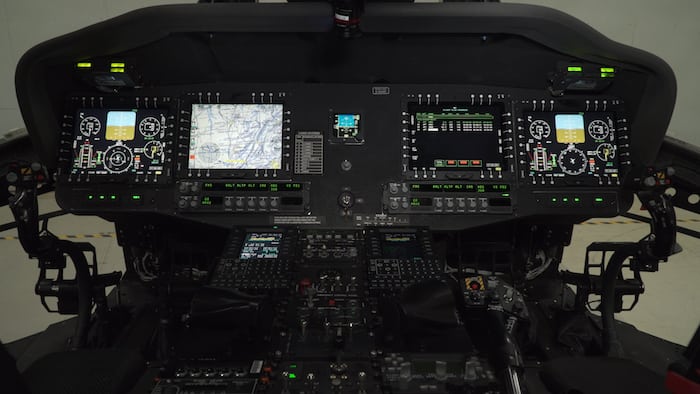 The Army’s UH-60V digital cockpit looks identical to the -60M configuration, although it does feature significantly advanced avionics, such as new mission computers, including a Flite Pro Gen III Mission Computer.

The UH-60V Black Hawk is a retrofit of its UH-60L’s upgraded with Northrop Grumman’s ‘digital cockpit’ suite to increase pilot awareness and enhance navigational functionality by moving from an analog architecture to a digital infrastructure enabling a pilot-vehicle interface.

Northrop Grumman designed the system with an open architecture approach that allows third-party upgrades without involvement by the original equipment manufacturer. The UH-60V solution is aligned with the Future Airborne Capability Environment (FACE) standard, complies with FAA and EASA global air traffic management requirements and is compliant with safety-critical avionics standards.

This article was originally published in Defense Daily, a sister publication to Avionics. It has been edited. 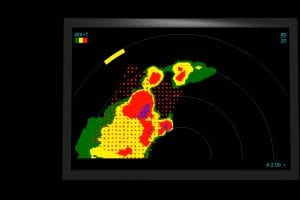 MultiScan ThreatTrack Weather Radar Approved for A330, A320 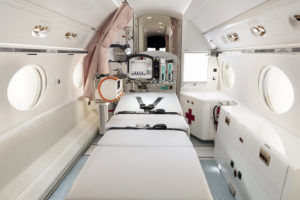