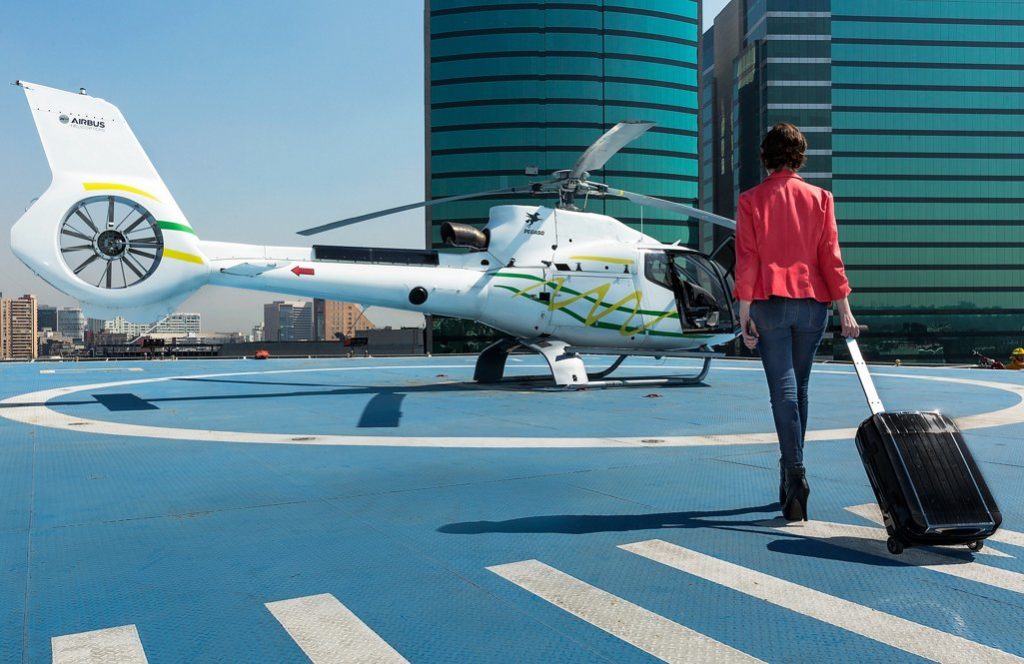 Airbus’ urban air mobility operations company, Voom, has ceased operating, CEO Clément Monnet said in a LinkedIn post, citing the COVID-19 pandemic as its cause of death, though he mentioned challenges associated with scaling globally “in an expensive industry with a truly transformative business model” as a contributing factor.

Airbus positioned Voom’s closure as a declaration of victory, not defeat. Voom served as an outpost for the aerospace giant on the front lines of urban air mobility, collecting data for Airbus to determine its next moves. Much of that behavioral and operational data — average number of passengers per flight, flight time, infrastructure-related costs — will afford the conglomerate a critical edge over other players in the space.

“In our first year of operation, 60 percent of our customers were first-time helicopter users, proving that we truly opened the skies to a new audience,” Monnet wrote. “We achieved a 45 percent repeat customer rate and an average ticket price equivalent to 2x the cost of a private car service for 1/10th of the time, making accessible and affordable urban air transportation a reality.”

City-specific information from Voom’s operations in São Paulo and Mexico City “gives Airbus a set of data no one else has,” Michael Blades, vice president of aerospace, defense and security at Frost & Sullivan, wrote on Twitter.

Voom was just one of Airbus’ ventures related to urban air mobility and its enabling technologies. Its first eVTOL aircraft project, the all-electric, unpiloted Vahana, successfully finished its 138-flight testing run and closed down in December 2019. CityAirbus, a much larger fixed-rotor electric aircraft with room for four passengers, made its first untethered flight in January. Both projects are demonstrator aircraft not intended for production.

Airbus is also working on autonomy and unmanned traffic management, technologies integral to future visions of UAM, through its Wayfinder and UTM projects under Airbus Acubed, the company’s Silicon Valley division.

Uber Copter also faces competition in New York City from Blade Air Mobility, which provides charter flights to high-end consumers and a more affordable scheduled service to and from airports in the region. Last year, Blade flew more than 50,000 passengers with revenues of approximately $35 million, expanding to the west coast of the U.S. and the famously traffic-dense Mumbai, India.

Los Angeles-based Skyryse initially intended on creating a UAM platform as well, using Robinson R44s modified with the company’s flight automation technology to provide an end-to-end transportation service, though it has now pivoted toward providing its tech stack to fixed, rotary and eVTOL aircraft and their operation.

“I am well aware of the challenges to making UAM possible with eVTOL within this decade,” wrote Monnet. “I still believe they can be overcome, and I remain excited and optimistic about the progress being made to build out the interconnected ecosystem required to make UAM a reality. In that regard, Airbus continues to invest in the UAM arena and will be able to leverage the knowledge gained through Voom.” 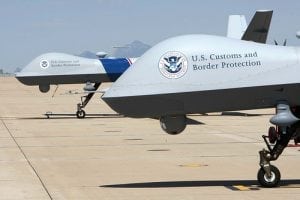