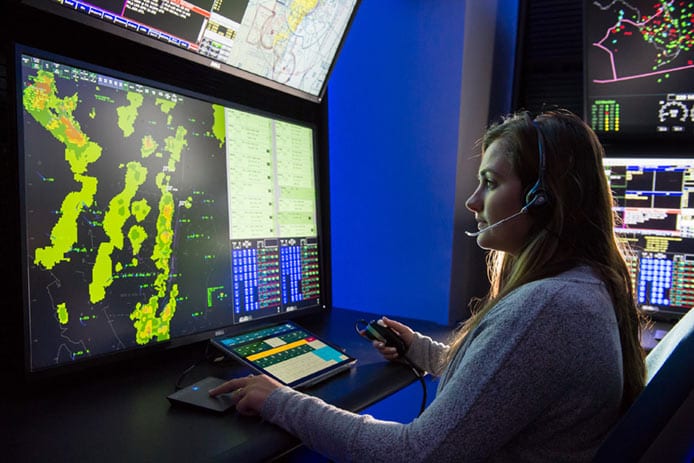 Raytheon wants air traffic controllers in the future to get used to accepting new updates to the technology they use through software and apps on touchscreen displays and virtual keyboards, such as the prototype Multi-platform ATC Re-hosting Solution (MARS) pictured here. Photo: Raytheon

Raytheon seeks to transition the technology used by air traffic controllers to track aircraft in U.S. terminal airspace to a more software-based system that can be continuously upgraded, using application updates instead of hardware replacement — similar to modern smartphones.

In January, Raytheon was selected by the Federal Aviation Administration (FAA) to improve usability and reduce operational costs for the existing Standard Terminal Automation System (STARS), a command and control system that provides the integration of flight plan data and aircraft surveillance for Terminal Radar Approach Control (TRACON) facilities. Through that update, and another platform designed to provide controllers with surveillance of unmanned aircraft systems, the Multi-platform ATC Re-hosting Solution (MARS), Raytheon wants to use software applications as the primary way it introduces new functionality to controllers in the future.

STARS is used by air traffic controllers across the U.S. to provide aircraft spacing and sequencing guidance for more than 40,000 departing and arriving aircraft in terminal airspace daily at more than 600 civilian and military airports. It has been deployed at all 11 of the TRACON facilities located throughout the National Airspace System (NAS).

Now, Raytheon is focused on shifting this embedded architecture to a more software-based system. The goal is to establish a single national software and hardware baseline for STARS use at all TRACONs.

“The new improvements are not necessarily going to introduce a new graphical user interface, but will bring more efficiency to the way controllers manage air traffic," Jackie Dent, software and systems manager for the STARS program at Raytheon, told Avionics International. "Today, everything is a serial hardware input and controllers have up to five to six different displays to monitor. Our goal is to upgrade STARS to a system where you can integrate new controller tools as an app without changing what they do today too drastically." 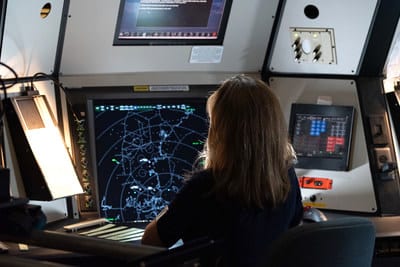 As opposed to the MARS prototype pictured above, this is the current STARS setup controllers are using where much of the functionality is featured on separate displays and electronic flight strips. Photo: Raytheon

STARS is designed to integrate both radar data and flight information into the displays used by controllers. The displays also receive and process weather reports and other information from terminals and other sensors deployed throughout the NAS, identifying information by colors alongside the actual air traffic to help guide aircraft around bad weather.

By mid-2020, Raytheon's goal is to have STARS managed by a single national software and hardware baseline. Chris Rogers, Raytheon’s program manager for STARS, said the software updates are phased in one location at a time, providing controllers with the opportunity to continue managing existing air traffic while testing out new features before using them operationally.

“One of the advantages to having a common baseline of software is that we can release updates at each individual position and location so that you can go live on new features on a site by site basis when each is deemed ready,” Rogers told Avionics.

Rogers said the latest selection by the FAA would not be the last time Raytheon introduces new updates to STARS either, as updates will continue as needed well into the future.

“There will be a continual evolution of STARS for at least the next 10 years, and probably well beyond that," Rogers said. "We will continue to introduce new enhancements designed to drive down costs. It’s not like we have a set of 50 requirements today that are all going to be done six years from now. This is an evolutionary process." 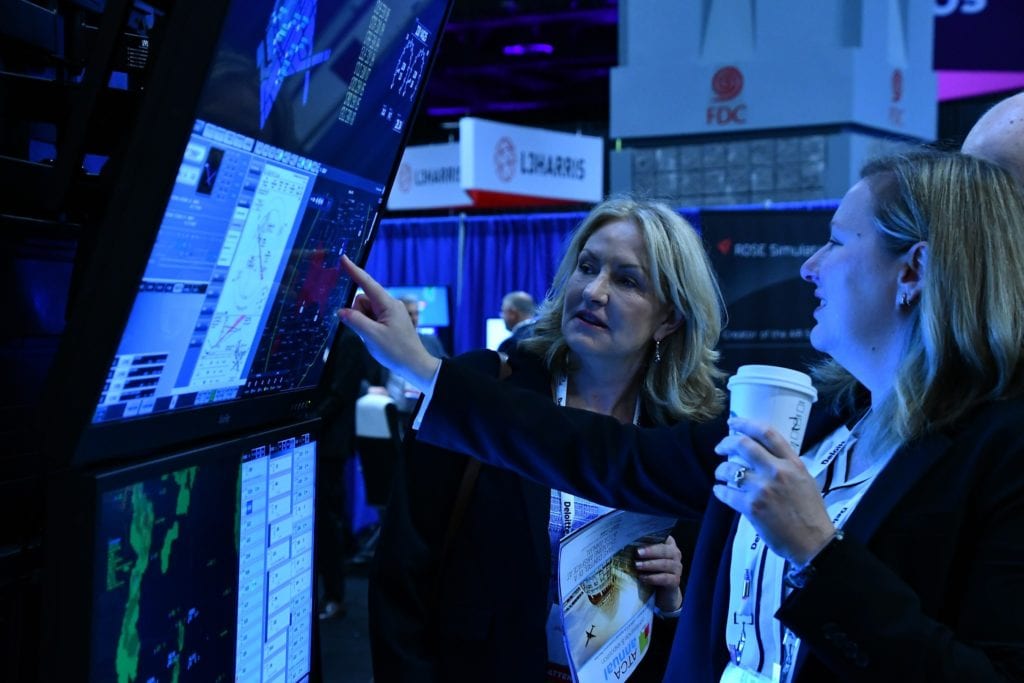 Raytheon describes MARS as a prototype workstation that it has started showing to air traffic controllers for feedback at industry trade shows, such as the annual Air Traffic Controllers Association (ATCA) conference and exhibition. The prototype includes a 43-inch touchscreen monitor that is designed to turn the current voice recording and switching systems, airport surface detection system alerts, weather display and electronic flight strips components used by controllers into software-based air traffic applications that can be continuously upgraded.

“MARS is system agnostic, it will introduce a new display to air traffic controllers that would allow them to continue using their existing keyboards or to start using a tablet as a virtual keyboard,” said Dent.

The prototype is also designed to extend the surveillance available to controllers beyond what STARS is providing today, which is limited to terminal airspace, or within 60 miles of an airport. Not only will MARS be able to incorporate data about flights within en route and oceanic airspace, but it will also integrate information about new airspace entrants.

One way that the information about new airspace entrants will be integrated into the MARS platform is through a partnership Raytheon established with AirMap last year. AirMap, a provider of “airspace intelligence” for unmanned aircraft operations, uses an open platform of application programmable interfaces (APIs) and software development kits (SDKs) to connect the movements of unmanned aircraft as data feeds into air navigation service providers’ legacy and future infrastructure. Moreover, the company’s platform is aligned with future unmanned traffic management (UTM) initiatives developing globally that can help to safely integrate commercially operated drones and eventually air taxis into controlled airspace.

AirMap’s technology has already been deployed in the Czech Republic, Japan and Switzerland. Estonia’s ANSP also hired the company as a consultant in December on establishing a new UTM concept of operations.

“AirMap is one provider among many other companies with similar capabilities that can show in real time what is happening with drones throughout the airspace," said Dent. "What we’ve done is to develop a dashboard so that a controller can select a region and understand within seconds where drones are in that particular region and what conflicts they can potentially present to other air traffic."

Right now, Raytheon’s focus is on how they can integrate data from AirMap and other unmanned service providers into MARS for controllers in the United States. According to Dent, they’re currently in talks with other countries that are already using AirMap’s data to develop a strategy and advance their MARS prototype further toward future applications.

“The U.S. is a little behind some other countries on UTM because our airspace is so much bigger and more complicated,” Rogers said. “We’re trying to look at what other countries have done, lessons learned and we can extrapolate those for incorporation into the US, we’re trying to be more of a thought leader on what is possible from a safety and efficiency perspective, rather than necessarily trying to develop a solution that fits a small segment of the market.” 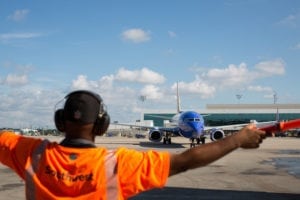 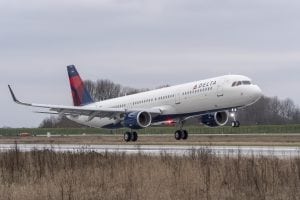 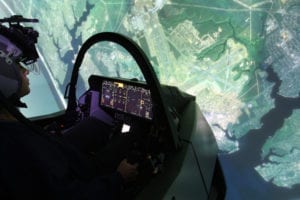