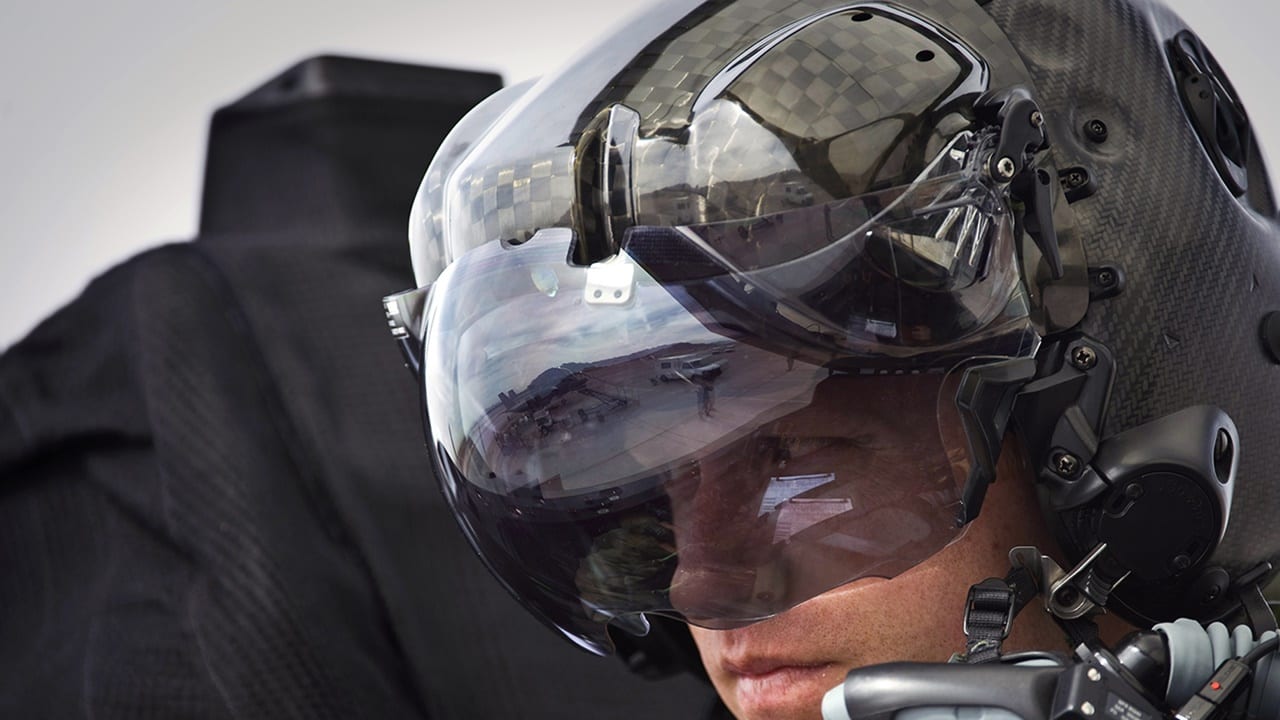 Lockheed Martin is to integrate the Raytheon Next-Generation Electro-Optical Distributed Aperture System (DAS) into all F-35 variants over the next two years under a nearly $99 million contract announced by the Pentagon on Dec. 30.

The system is to provide "360-degree situational and environmental awareness day or night," according to Raytheon, for navigation, missile and aircraft detection and tracking. The pilot's helmet is to receive high-resolution, real time imagery from six external infrared cameras.

Northrop Grumman developed the current AN/AAQ-37 DAS, but bowed out of a bid for the follow-on program in 2018, as company executives said that the pay-off would be higher for other business opportunities. Lockheed Martin is to perform the integration work on the new Raytheon DAS in Ft. Worth and finish the work by July 2022 for delivery to the F-35 fleet beginning in 2023 with production Lot 15 aircraft.

As Pentagon officials follow congressional direction to reduce F-35 sustainment costs and improve aircraft performance, Lockheed Martin has said that the Raytheon DAS will lead to more than $3 billion in life cycle cost savings, a 45 percent reduction in unit recurring costs, a more than 50 percent reduction in operations and sustainment costs, five times more reliability, and twice the performance capability. 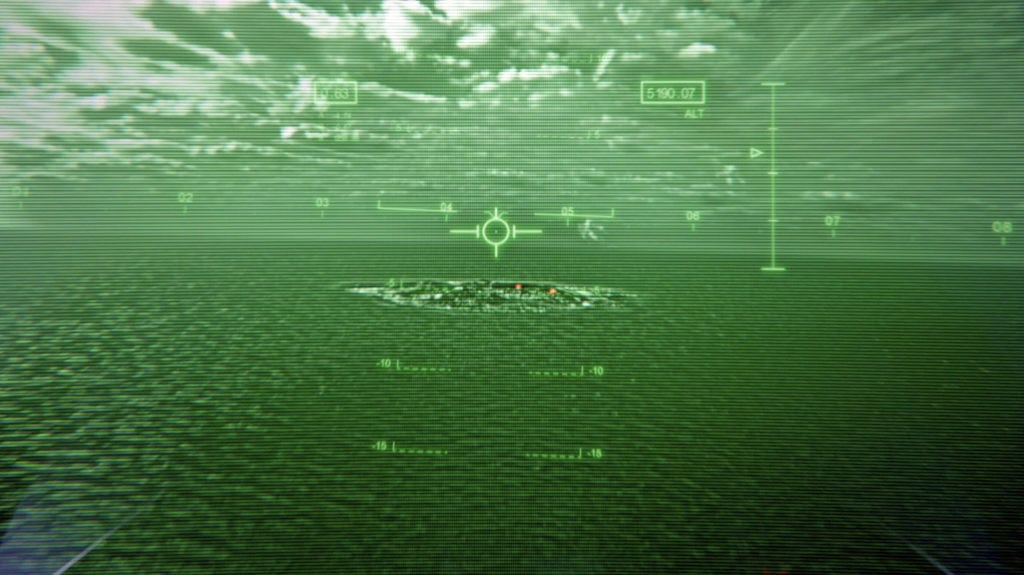 A pilot's-eye view of from the F-35 helmet mounted display system.

Raytheon has also been moving to install the Stormbreaker smart bomb, previously known as Small Diameter Bomb II, on the F-35. Stormbreaker has a tri-mode seeker that uses imaging infrared, millimeter wave, and a semi-active laser to destroy moving targets in adverse weather from up to 45 miles away.

All F-35 variants are to carry Stormbreaker by 2023, according to Raytheon, which said that the F-35 can carry eight Stormbreaker weapons internally and eight on the wings. 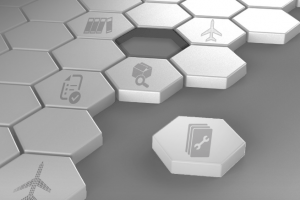 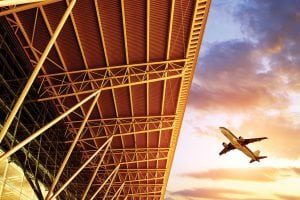