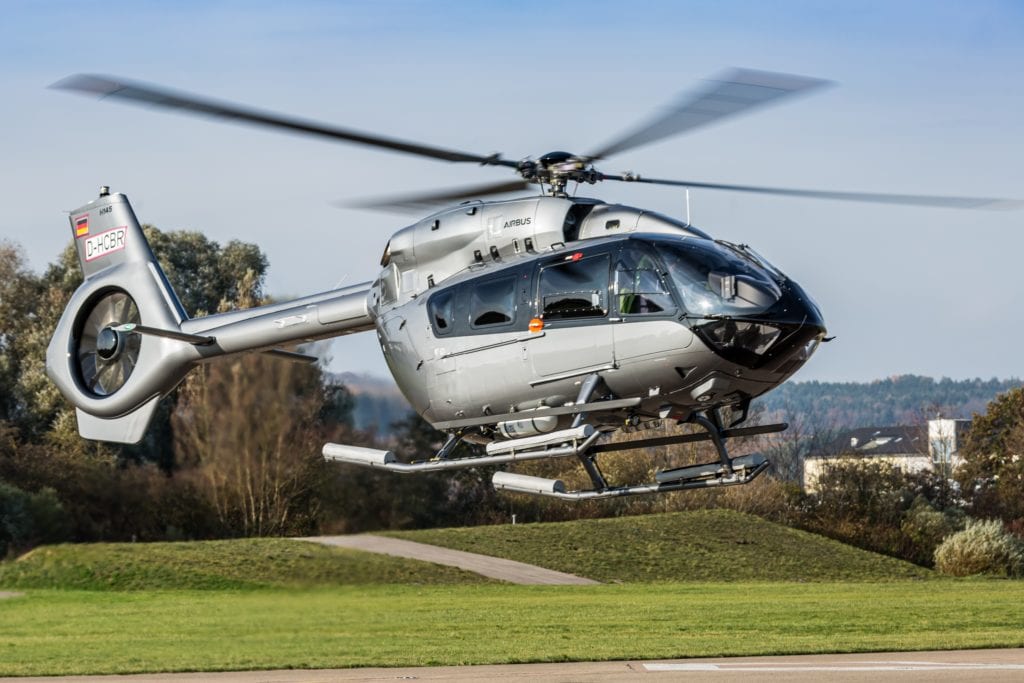 Airlift, a Greek executive transport company, has accepted the first H145 for use in Greece. The helicopter is equipped with the Helonix avionics suite (Photo: Christian Keller)

The H145 is equipped with a 4-axis autopilot and a Helionix avionics suite by Airbus and Elbit Systems. The H135 and H175 also carry Helionix, and the H160 features the system as well.

Introduced in December, 2013 after seven years of development, Helionix is designed to reduce pilot workload and thus improve safety.  Airbus said there are now more than 360 helicopters flying with Helionix worldwide.

Since 2017, Airbus has been selling Helionix Step 3, which includes two to four multi-function screens, a helicopter terrain avoidance and warning system (HTAWS), and a synthetic vision system with obstacle detection and real-time updates, including three-dimensional terrain maps. The system is to discard information not central to the pilot's workload and to present only data that is relevant at given points in time, such as air traffic warnings, engine health, and flight obstacles. 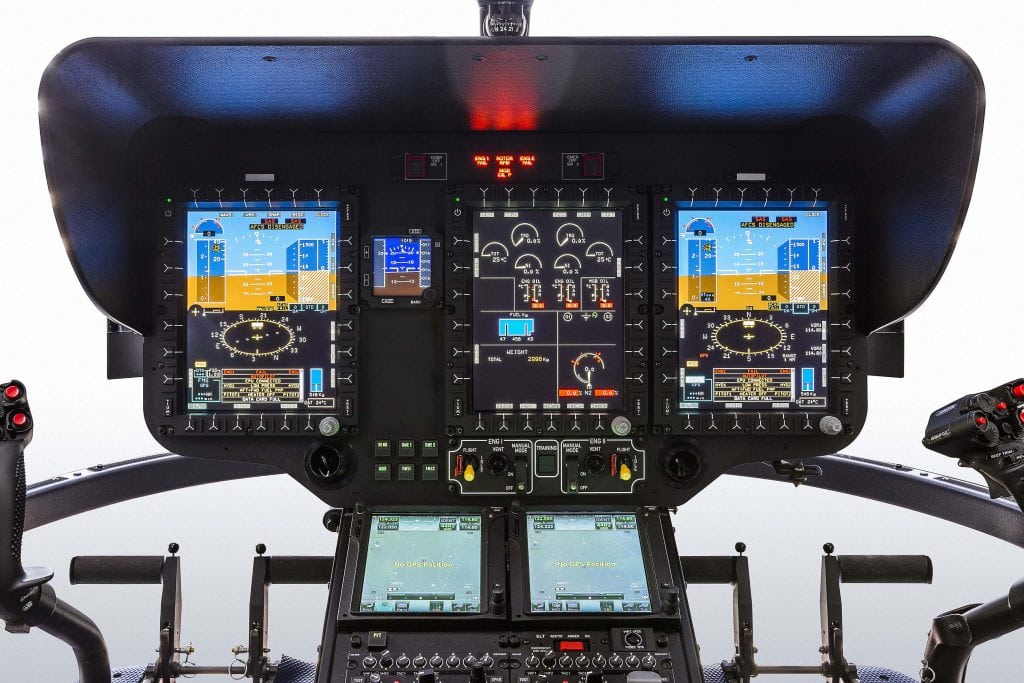 The H145 adds to Airlift’s Airbus fleet, which consists of four H125, H130 and H135 models. Airlift plans to use the H145 primarily for executive transport, but because of the aircraft's versatility, Airlift will also use the H145 for emergency medical transport and firefighting, Airbus said.

Alexandros Papadospyridakis, CEO of Airlift, said that his company, established in 1999, has "led helicopter operations in Greece for almost 20 years" and appreciates  "the H145’s versatility to perform various types of missions, along with its spacious, comfortable cabin, which should be welcomed by our customers.”

Airbus said that the H145 "leads the light twin-engine helicopter market" and that the aircraft's "combination of speed and performance, along with its large cabin and rear-loading clamshell doors, makes it the aircraft of choice for a variety of civil missions worldwide." 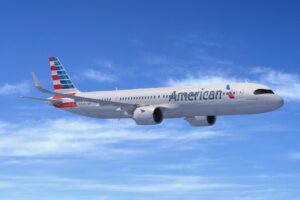 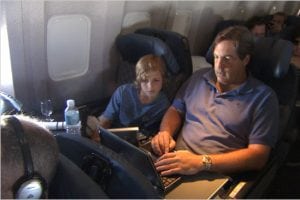