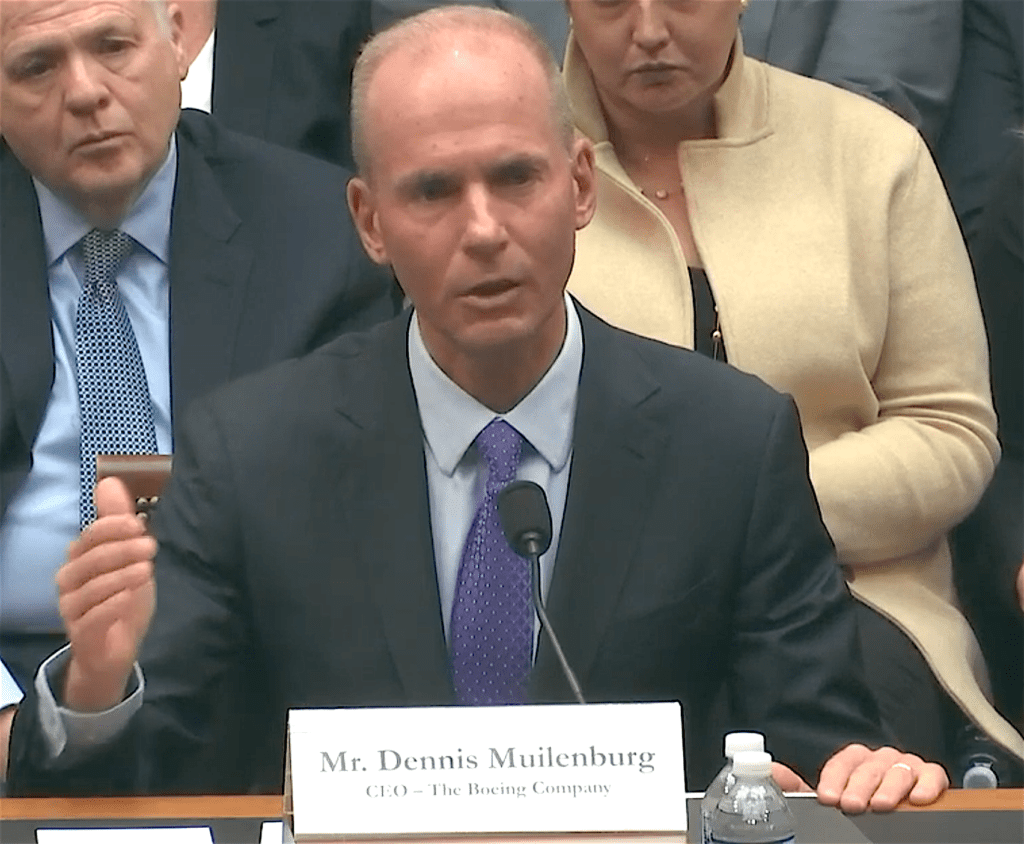 During two Congressional hearings, Boeing CEO Dennis Muilenburg outlined how a software update to the 737 MAX MCAS system will fix the problems that caused the Lion Air and Ethiopian Airlines crashes.

Boeing CEO Dennis Muilenburg said pilots will have the ability to override the 737 MAX maneuvering characteristics augmentation system (MCAS) and a dual sensor feed will replace the previous version of MCAS that relied upon a single angle of attack (AOA) sensor for providing information to the aircraft's flight control computers.

Muilenburg and John Hamilton, chief engineer of Boeing Commercial Airplanes, faced two back-to-back days of a combined more than nine hours of hearings before U.S. House and Senate lawmakers October 29 and 30. The two Boeing executives provided written statements and engaged in extensive question and answer sessions with lawmakers that outlined the software fix coming to the 737 MAX fleet, while also discussing  the philosophy behind designing the original MCAS system and what ultimately caused the Lion Air and Ethiopian Airlines crashes to kill a combined 346 passengers and flight crew onboard.

“We've enhanced MCAS in three ways. First, it will now compare information from both sensors instead of one before activating. Second, MCAS will only activate a single time, and third, MCAS will never provide more input than the pilot can counteract using the control column alone. Pilots will also continue to have the ability to override MCAS at any time,” Muilenburg said during the Oct. 30 hearing before the House Committee on Transportation and Infrastructure.

According to Muilenburg, 99 airlines that fly the MAX and 41 civil aviation regulatory agencies from the around the globe have sent a combined 545 participants that have engaged in multiple simulator sessions flying the updated version of the MAX software that Boeing has been developing to improve MCAS. A key focus during the two days of hearings regarding MCAS was how Boeing relied on a single point of failure condition for MCAS functionality.

During the Oct. 30 hearing, House Committee on Transportation and Infrastructure Chairman Peter DeFazio showed a December 2015 email from one of the engineers that worked on the MAX that raised concerns about the MCAS system relying on a single point of failure. In the email, the engineer wrote, “Are we vulnerable to single AOA sensor failures with the MCAS implementation or is there some checking that occurs?” 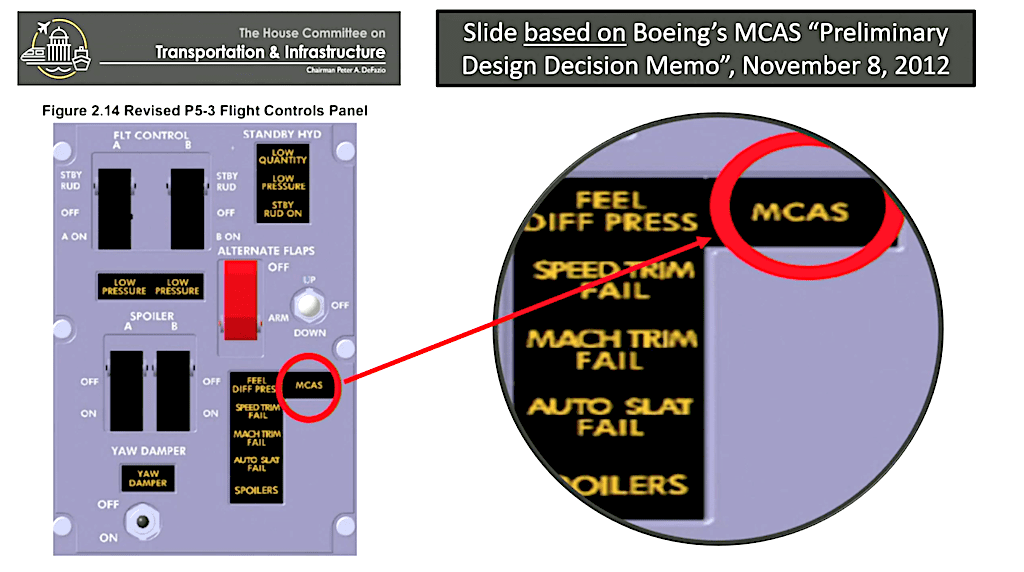 The House Committee on Infrastructure and Transportation hearing showed some of the initial development concepts of the 737 MAX's cockpit displays showing an MCAS indication light that Boeing executives said was not considered during the actual MAX development process.

Hamilton told lawmakers that he had only recently become aware of that email and said that it shows Boeing’s aircraft design team encourages open questioning and debate among its engineers. Boeing’s chief engineer also pointed out that the MCAS system was not found to have failed, but was “triggered” during the Lion Air and Ethiopian Airlines accidents.

Question and answer sessions with lawmakers also discussed how Boeing decided in August 2017 to make the AOA disagree alert a standard feature as part of a software update to in-service and in-production MAX aircraft. That fix was scheduled at the time to be introduced in 2020, however now will be incorporated into the software upgrade Boeing has developed in an effort to get the global grounding of the MAX lifted and return the jet to passenger carrying service.

A website Boeing has dedicated to information featuring the latest updates about the 737 MAX, says the software update will ensure the MAX’s flight control system inputs from both AOA sensors.

“If the sensors disagree by 5.5 degrees or more with the flaps retracted, MCAS will not activate. An indicator on the flight deck display will alert the pilots,” according to Boeing.

Muilenburg and Hamilton’s hearings with U.S. lawmakers comes following the publishing of a final report on the Lion Air flight JT610 investigation published by Indonesia’s National Transportation Safety Committee (KNKT). The report found that the Lion Air accident was caused by a combination of factors, including 89 different findings about what caused the aircraft to crash into the Java Sea a little more than one year ago.

KNKT’s report came after a team of civil aviation regulatory authorities from 10 different countries submitted a 71-page technical review of the 737 MAX flight control system’s certification and how it functioned during the Lion Air and Ethiopian Airlines accidents. While the cause of the Ethiopian Airlines accident is still under investigation, Muilenburg told lawmakers that they would have done things differently for the MCAS system if they had the knowledge available to them at the time of developing the MAX that they do now following the two accidents.

“If back then we knew everything that we know now, we would've made a different decision. The original concept from a safety standpoint was to build the MCAS as an extension of the speed trim system on the previous generation 737, that's a system that had about 200 million safe flight hours on it,” Muilenburg said. 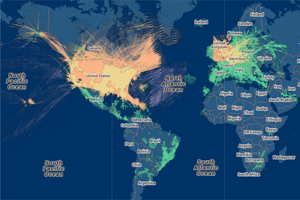 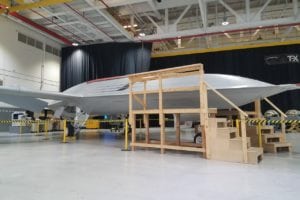 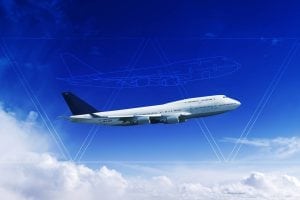