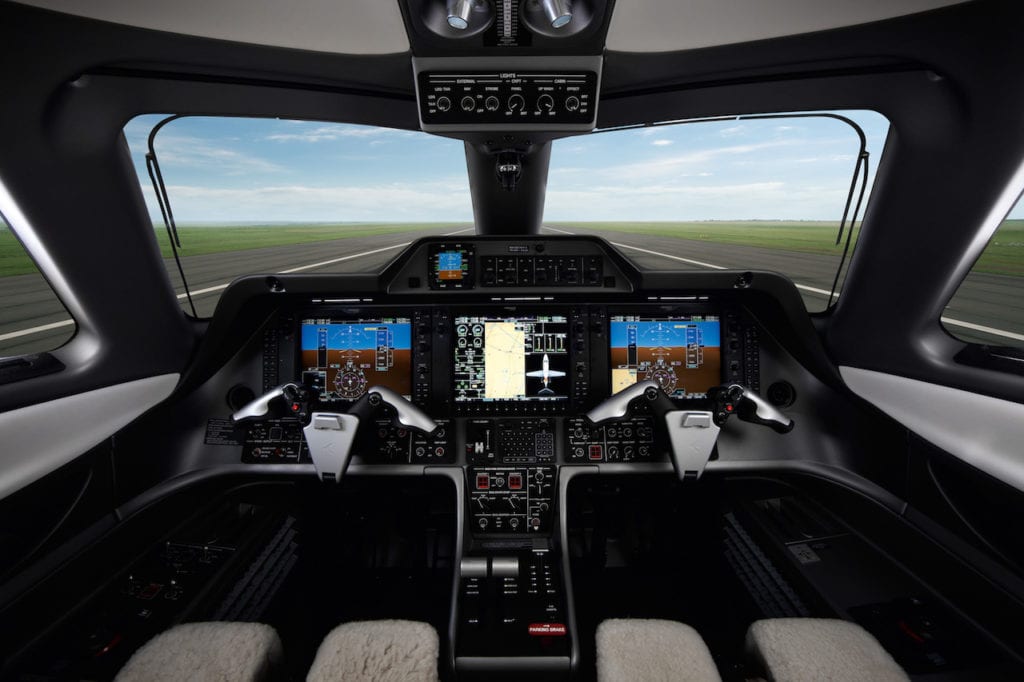 During an interview at NBAA 2019, Embraer Executive Jets President and CEO Michael Amalfitano said he wants to bring full fly-by-wire to the company's legacy line of light business jets. Pictured here, is the cockpit of a Phenom 100. Photo: Embraer.

The next avionics trend is "all about simplified flight," Amalfitano said on Oct. 21. "How do you look at ways in which we can bring fly-by-wire down to lighter aircraft, moving from [Embraer] Prateors and Legacy [450/500 aircraft] down to [Embraer] Phenoms? That's an area, as well as looking at urban air mobility and some of the things associated with pilot-less travel. You'll also see electrification and hybrid propulsion so there's lots of opportunities." 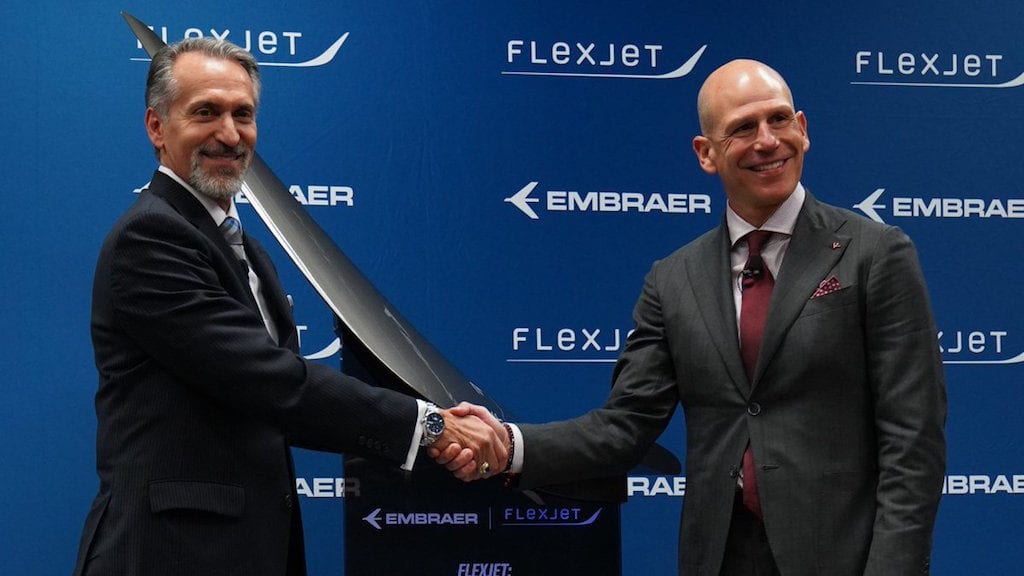 If implemented, the order will mark the fourth time Flexjet has introduced new Embraer aircraft to the fractional market. The first such introduction was the Legacy Executive in 2003, followed by the Phenom 300 in 2010 and the Legacy 450 in 2016, the companies said.

"We have a very future state avionics platform," Amalfitano told Avionics International. "Our whole company has been based on innovation and technology. We're the first one that brought single pilot to the entry level jet and light jet category with the Phenom family. We're the first ones that brought fly-by-wire to the mid-size and super-mid-size category with the Legacy product, the Legacy 450/500, the predecessors to the Praetors."

"Now the Praetors have entered the marketplace, and they have predictive wind shear and future state avionics–a combination of HUD [heads-up display] and EVS [enhanced vision system]. We are leading the industry in terms of being disruptive in the technological attributes of our avionics."

The Praetor 600 entered service in June and has demonstrated "industry leading short runway operations capability," including landing at the 2,952-foot airfield in Jacarepagua, Brazil, Amalfitano said. 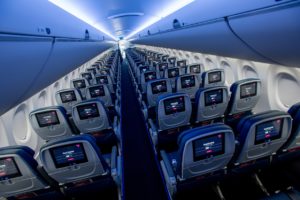