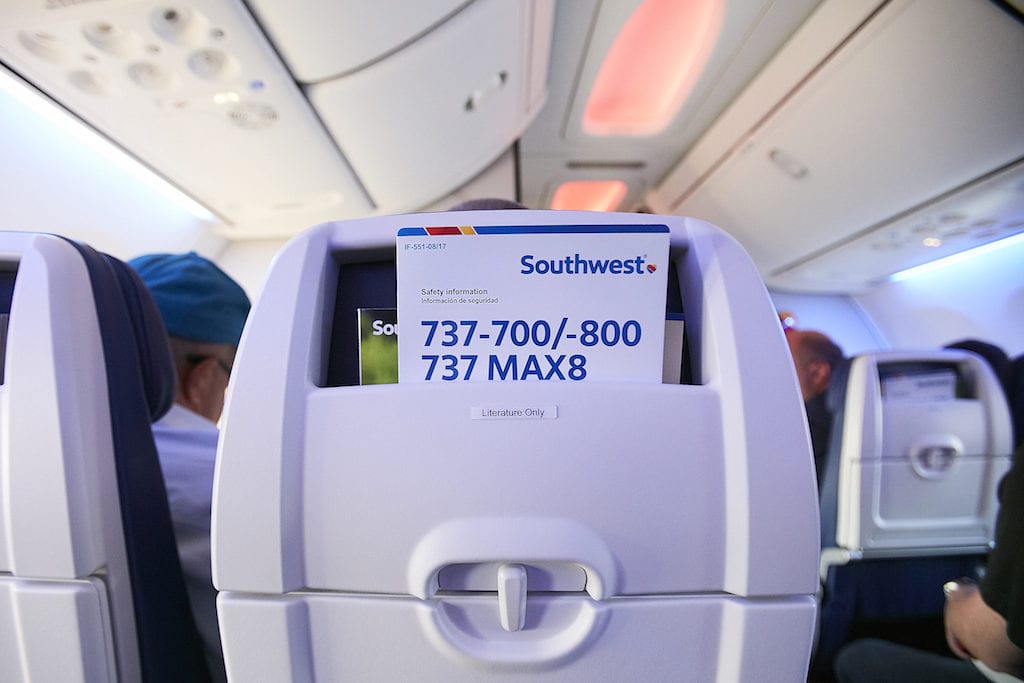 Southwest Airlines Pilots Association (SWAPA) has filed a lawsuit claiming the grounding of the 737 MAX has caused its pilots to lose more than $100 million in compensation. Photo: Southwest Airlines

On Monday Oct. 7, the Southwest Airlines Pilots Association (SWAPA) filed a lawsuit against Boeing alleging that the grounding of the in-service 737 MAX fleet has caused its pilots to potentially lose more than $100 million in compensation.

The global 737 MAX fleet has remained grounded since March, while accident investigators review what caused malfunctioning in the aircraft’s maneuvering characteristic augmentation system (MCAS) that lead to two separate Lion Air and Ethiopian Airlines crashes and killed a combined 346 passengers and flight crew. In the lawsuit, SWAPA notes that the grounding lead to the elimination of more than 30,000 scheduled Southwest flights and an estimated reduction of the carrier’s passenger service by 8 percent for 2019.

Southwest is the largest 737 MAX operator in the world, with 34 total aircraft already featured in its fleet and another 20 scheduled for delivery by the end of the year. SWAPA’s main claim in filing the lawsuit is that Boeing misrepresented the design differences between the previous generation 737 and the MAX. According to the lawsuit, in 2016, the association signed a collective bargaining agreement between the airline and the pilots, which included the adoption of the MAX into their flight operations.

“Boeing concealed the fact that the 737 MAX aircraft was not airworthy because it incorporated a single-point failure condition—a software/flight control logic called the Maneuvering Characteristics Augmentation System (MCAS)—that, if fed erroneous data from a single angle-of-attack sensor, would command the aircraft nose-down and into an unrecoverable dive without pilot input or knowledge,” SWAPA writes in the lawsuit.

The lawsuit also features the association’s claim that in launching the MAX, Boeing did not disclose how the addition of the LEAP1-B engines would change the aircraft’s center of gravity, decrease stability and make it more susceptible to the risk of aerodynamic stall. Boeing’s decision to not require costly and time-consuming training is also highlighted in the lawsuit. The pilots group indicates that if the FAA had required simulator training on the MAX, Boeing had agreed to provide Southwest with up to $1 million per MAX aircraft it received.

A section of the lawsuit also references articles published by The New York Times and The Wall Street Journal, while citing unnamed former Boeing designers and engineers who described the developed process for the aircraft as being “artificially accelerated.” This is highlighted to show what SWAPA believes to be an accelerated introduction into service of the MAX before it was ready for passenger carrying operations because Boeing wanted to quickly provide a competitive airplane to the Airbus A320neo (new engine option).

Although Boeing CEO Dennis Muilenburg said in a speech last week he expects the MAX to resume flying within the fourth quarter, the timeline for its return to commercial service is still undetermined. Upon announcing the lawsuit, SWAPA said it does not expect the grounding to be removed until the first quarter of 2020. A representative for the association told Avionics International that the grounding has significantly reduced the amount of time their pilots can fly, which has contributed to the loss in compensation.

“Our pilots are compensated based on the trips they fly, not the type of plane. With the MAX out of service because of Boeing’s negligence, those 30,000 scheduled Southwest flights that have been eliminated have resulted in our members having significantly fewer hours in the air,” the representative said.

SWAPA was established in 1978 and represents more than 9,700 Southwest pilots in the lawsuit. Captain Jonathan Weaks, president of SWAPA, further clarified their reasoning for filing the lawsuit in an update sent to members on Tuesday Oct. 8.

Weaks said the association has been engaged in discussions with Boeing about how to address the loss of passenger trust and the financial compensation losses their pilots suffer as a result of the grounding. Although Gary Kelly, CEO of Southwest is in discussions with Boeing regarding compensation for the grounding of the MAX and said he is considering how to share the proceeds with employees, it is unclear how that settlement will be handled, according to Weaks.

Pilots still have not received any indication from Southwest that the airline will look to compensate them for the losses they have incurred, Weaks said.

“Does this mean that we don't support flying the MAX once it has been authorized by the FAA to return to service? No, absolutely not," Weaks said. "This is purely a legal matter to protect SWAPA Pilots from some of the loss of income you have endured since the grounding of the plane.” 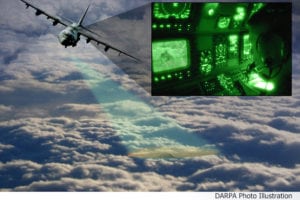 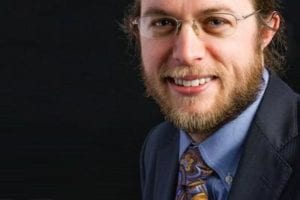 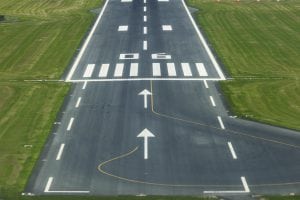