Imagine flying at 3,500 miles per hour from New York City to Paris, partly through space.

That may become possible in the future, according to Richard Branson, the founder of the Virgin Group.

“I think it is," Branson said on Sept. 16 when asked by Air Force Association Chairman F. Whitten Peters during a discussion at the AFA Cyber and Space Conference at National Harbor, MD whether such a trip were economically feasible.

"Once we’ve finished this program we are going to be working hard on that as an option," Branson said, referring to Virgin Galactic's work on suborbital SpaceShipTwo, the VSS Unity, which last year became the first crewed flight vehicle built for commercial passenger service to reach space. California-based The Spaceship Company, owned by Virgin Galactic, built SpaceShipTwo.

“I absolutely am planning to fly myself," Branson said. "It won’t be long now.”

Virgin Galactic is one of the tenants at Spaceport America in New Mexico near White Sands Missile Range and is running some final tests before beginning space flight with SpaceShipTwo, he said, adding that 700 people have already signed up and that "our challenge is to get the price down" so that several thousand people, among them entrepreneurs and researchers, will eventually be able to travel to space and make discoveries to improve life on earth.

Branson acknowledged that building space-transiting vehicles is "much more difficult" than he believed when he started Virgin Galactic in 2004. Among the challenges are building safe, reusable rockets; a mother ship that can launch the spacecraft at 40,000 feet; and spacecraft that can travel 60 to 70 miles into space, he said. 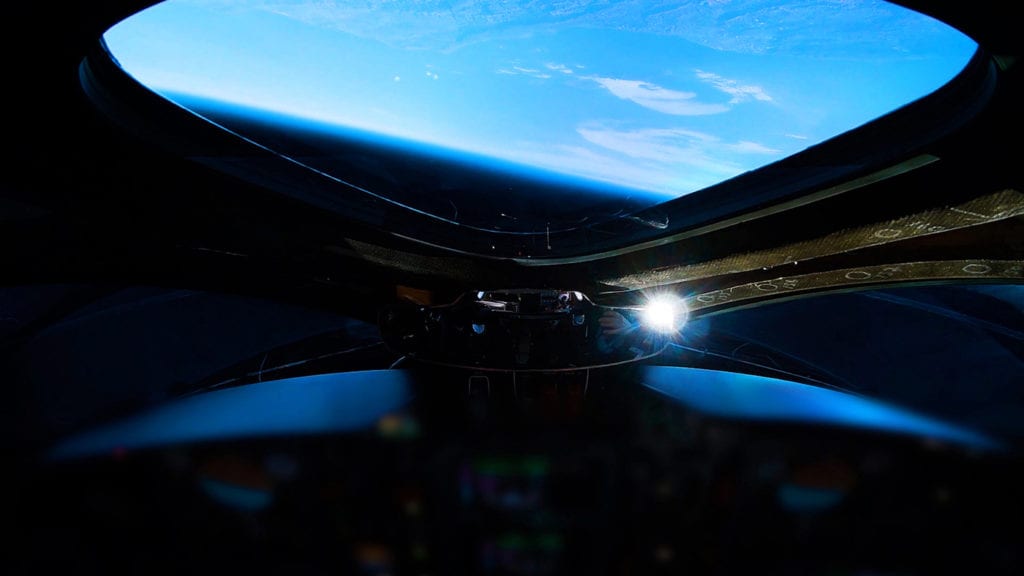 Virgin Galactic first announced plans to develop a vehicle in September 2004, but years of setbacks and an October 2014 accident, which killed test pilot Michael Alsbury, delayed the company's plans.

The twin-fuselage WhiteKnightTwo, the VMS Eve, named after Branson's mother, air-lifted VSS Unity before releasing it into suborbital flight last December. VSS Unity then used a 60-second rocket motor burn to reach a top speed of Mach 2.9 and an altitude of 51.4 miles during the flight. 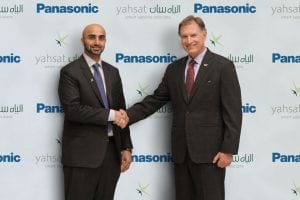