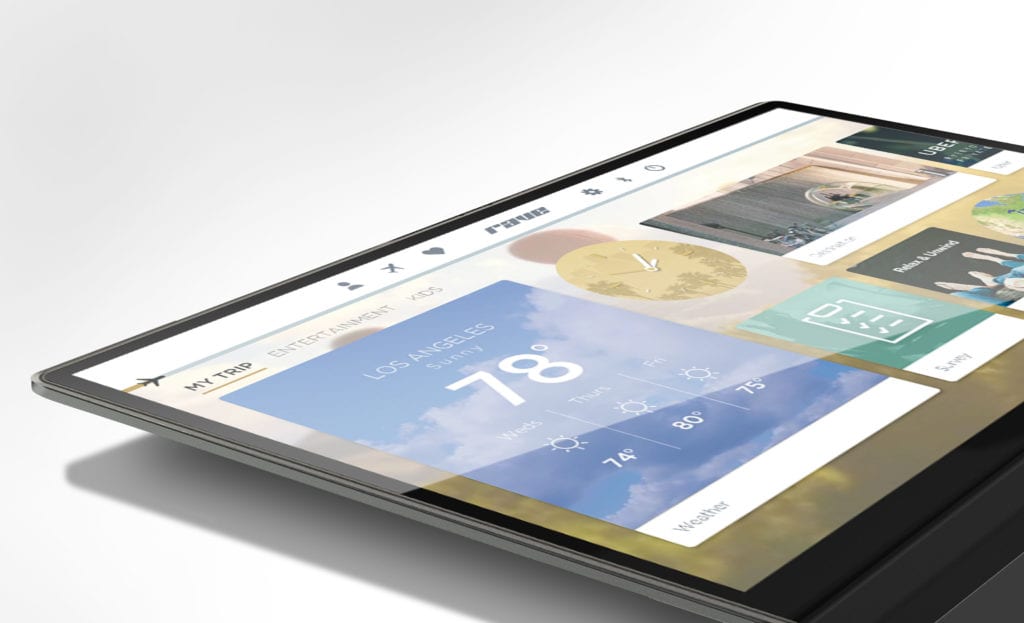 ANA will deploy Safran’s 13.3-inch 4K displays to its economy class passengers while first class passengers will use the larger 15.6-inch displays. Lufthansa Airlines is also investing in Safran’s RAVE ULTRA displays which will be line fit to 34 Boeing 777-9s. The displays feature edge-to-edge viewing and a slim design – about the thickness of a cell phone and, according to the company, provides weight savings per aircraft of about 30 percent compared to previous versions of RAVE as well as other IFE suppliers.

“We’re seeing demand for 4K screens everywhere. We have close to 10 airlines, and are on schedule to have our first full aircraft with our ULTRA 4K monitors flying around mid-2020,” adds Harry Gray, vice president, strategic sales, for Safran Passenger Innovations.

Leading the 4K charge are top-tier airlines known as innovators as well as in what Gray calls “fast followers” seeking to leapfrog ahead of competitors.

“This is a major factor to consider for airlines that are operating long haul routes where weight and fuel costs have a large impact on their profitability,” Gray said.

Gray said unlike many IFE systems, which are server based, Safran’s is “seat-based,” which means the company doesn’t need to rely on aircraft network backbone upgrades to provide the 4K entertainment demand of all passengers.

“All of our content is in the seat – it’s like having an iPad in every seat and we network that and update the content once a month during flight so there is no impact to our existing architecture or to the operations of the airline or our passengers,” Gray said. “Our existing customer base can upgrade their existing displays to ULTRA 4K without the requirement for an aircraft backbone replacement, thus saving additional time and cost for a retrofit.”

An additional feature with RAVE is the ability to give passengers access to bluetooth technology. Research suggests that bluetooth headsets now outsell wired headsets, so passengers will logically expect to be able to use them on the aircraft.

In July, Japan’s largest airline, All Nippon Airways (ANA), became the first commercial airline to announce it would offer 4K in its premium cabins, including a whopping 43-inch display in first class from Panasonic Avionics. The airline is rolling out its new Ultra HD experience on 12 re-designed Boeing 777-300ER aircraft used for international flights came into service this past August. 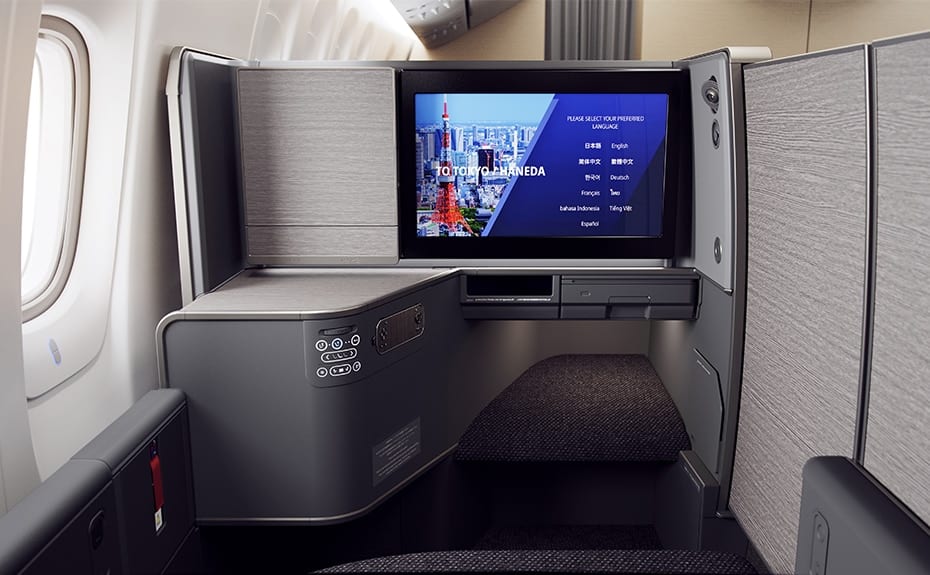 “4K is the way the market is going – at the leading edge of the premium experience,” notes Gary Kaplan, product marketing manager for Panasonic Avionics’ in-flight entertainment system.

Kaplan says the airlines driving the 4K push are the luxury carriers around the world in Asia, the Middle East and Europe. To explain what has made 4K more attractive now, IFE companies like Panasonic point to infrastructure advancements. According to Kaplan, Panasonic Avionics’ high-speed, fiber-based backbone can support 4K services, including memory to store high-definition movies.

Another critical potential hurdle to widespread 4K adoption is the availability of 4K media.

To remedy that situation, Panasonic Avionics provides its customers with a “a very unique, high- performing upscaling capability,” Kaplan said, which takes current lower resolution media and upscales it to 4K resolution. According to Kaplan, it’s very difficult for airlines or passengers to tell the difference between what has been upscaled and what is native 4K content.

Another challenge facing the industry is the very real shortage of screens caused by panel manufacturers who, focused on serving the larger consumer home entertainment market, don’t want to keep designing the smaller displays needed in aviation.

The airline sector will always be a secondary market, notes Kaplan, so to combat that issue, Panasonic’s Technical Services team devotes considerable resources to addressing obsolescence issues with spares and repairs and helping manage the inventory needed to support the current generation of displays.

“We make sure the seat (displays) continue to work even after we have moved on to two or three systems past the introduction date of whatever is flying on that plane,” Kaplan said.

Editorial Note: This is a portion of an article from the September 2019 edition of Avionics International. To get the full article and free access to all of our monthly publications please click here to subscribe and access the interactive version. 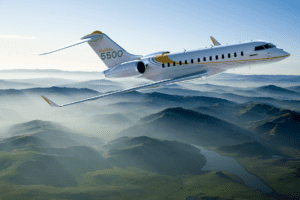 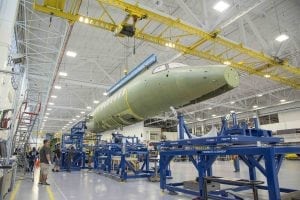