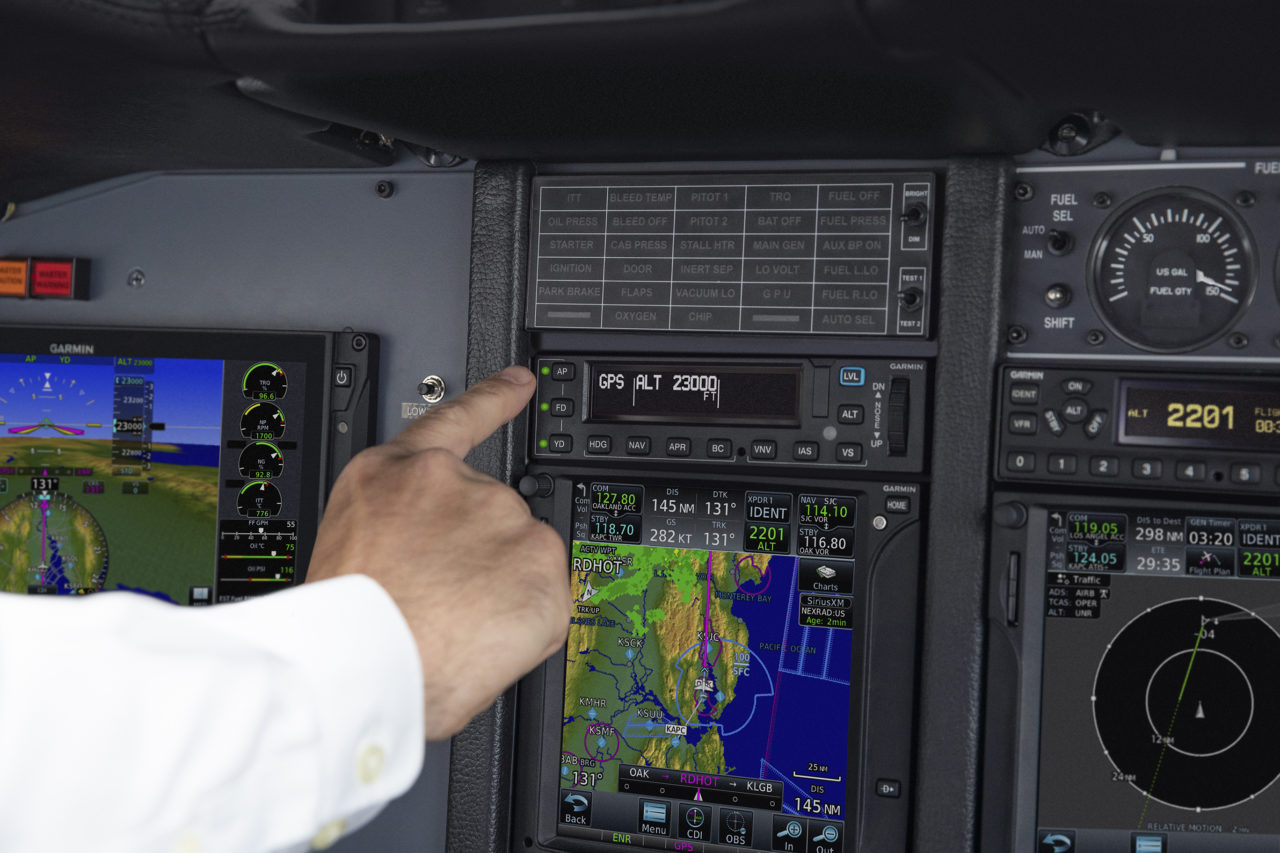 The GNC 355 is intended for Class I and II aircraft weighing less than 6,000 pounds as well as experimental/amateur-built aircraft. The company is still waiting on the STC for the product but says it will be available for over 700 models of aircraft beginning in August. The company said EASA certification will follow at a later date.

“Based on the popularity of legacy products like the GX 60 and the GNC 250/300XL, as well as customer excitement for our new GPS 175 and GNX 375, we’re pleased to bring the GNC 355 to market,” said Carl Wolf, Garmin vice president of aviation sales and marketing. “The GNC 355 gives value-minded customers a simple upgrade path to a GPS navigator with a number of capabilities."

The GNC 355 is wide-area augmentation system/satellite-based augmentation system (WAAS/SBAS) instrument flight rules-approach capable, so pilots can fly a variety of approaches: IFR, LPV, area navigation and vertical approaches as low as 200 feet above ground level. The system is available in both a 25 kHz and an 8.33 kHz-frequency version, the latter of which will be sold under the designation GNC 355A at a $700 premium over the base GNC 355's $7,000 starting price.

As with most of Garmin's lineup, the GNC 355 can integrate with other Garmin products, such as displays and autopilots, to provide coordinated functionality.

On the topic of displays, Garmin is updating its G5 electronic flight instrument as well as its G3X flight display.

To the G5 Garmin is adding the ability to display outside air temperature along the bottom of the display and true airspeed along the top using a temperature probe and Garmin adapter.

The G3X, which is for experimental aircraft, is gaining a new standalone multifunction display configuration with an optional engine indication system. The company said it will also have new wireless engine data streaming for pilots to view in real time from the Garmin Pilot app and flight data logging stored on an SD card.

New software and hardware for the G5 and G3X Touch are expected to be available in August.

August should be busy for Garmin as that's also when the company says availability will begin for newly approved recipients of its GFC 500 and GFC 600 autopilots.

In the case of the Socata TBM 700/850 equipped with G600 TXi flight displays, the GFC 600's approval will also come with new features: low bank mode and emergency descent mode. In low bank mode, activated manually by the pilot at any altitude or automatically at higher altitudes, autopilot roll limit is lowered to increase passenger comfort. Emergency descent mode automatically lowers the plane to a preset altitude in the event of lost cabin pressurization to help avoid hypoxia. 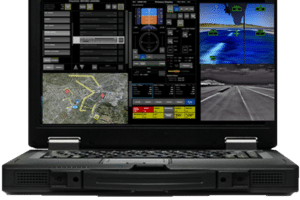 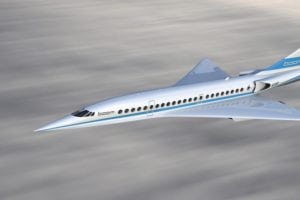